Aaron Schlossberg is the NYC lawyer who infamously went on a racist rant against restaurant employees for speaking Spanish … and he’s also now the defendant in a lawsuit filed by one of his ex-clients.

Niche Music Group wants Schlossberg to pay for screwing it over, because he was hired to rep the recording label in litigation against Sony Music Entertainment. The rub here … Schlossberg was hired in January 2018 … before his racist rant in May went viral.

Niche claims Schlossberg’s conduct not only reflected poorly on him, but discredited his clients, and as its legal counsel … he should have known better.

The label says Schlossberg’s off-the-wall attack caused its reputation to take a blow and cost it future business opportunities.

You’ll recall, Schlossberg threatened to call ICE on Fresh Kitchen employees when he heard them speaking Spanish on the job.

In the suit, Niche says it had to spend a lot of time and money replacing Schlossberg in order to continue its case against Sony. The label is suing him for breach of contract and legal malpractice … and wants at least $ 50k in damages.

We reached out to Schlossberg … no word back so far. 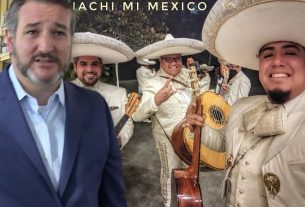 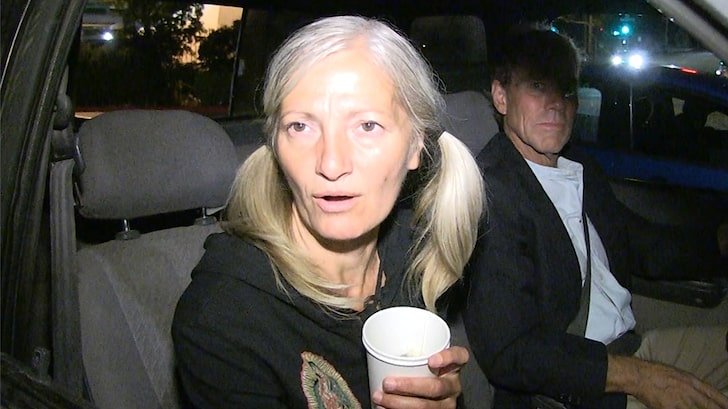