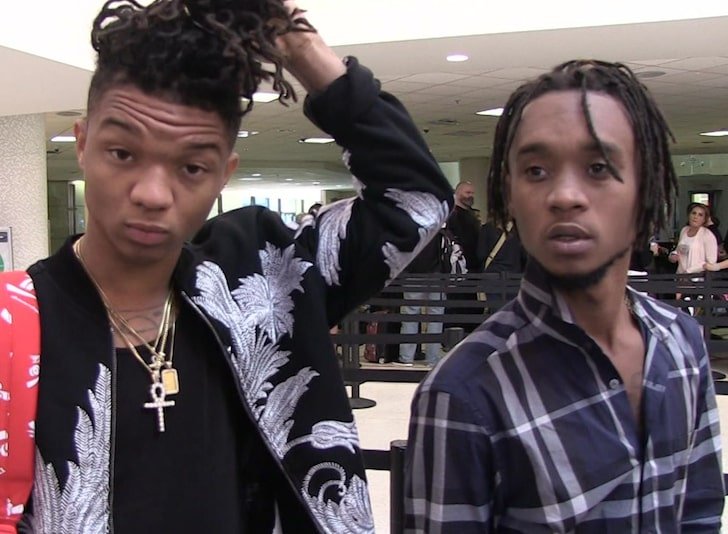 Rae Sremmurd‘s stepfather — who helped raised them since they were young — is dead after a shooting in Mississippi, and police have their brother in custody.

Tupelo PD says officers were dispatched Monday night to a home where they found a man who’d died on the scene from at least a couple gunshot wounds. According to our law enforcement sources … Swae Lee and Slim Jxmmi‘s younger half-brother, Michael Sullivan, is being held for psychiatric evaluation.

At this point, they’re calling the 19-year-old a person of interest in the shooting.

The Lee County Medical Examiner tells TMZ the victim is 62-year-old Floyd Sullivan. He’s Swae and Slim’s stepdad. He’s raised them ever since the boys were in middle school, and moved to Mississippi with their mother, Bernadette. Floyd also has a son, Floyd Jr., from a previous relationship.

Police say no one else is being sought in connection with the killing.

It’s unclear how much Slim or Swae know about what went down. We’ve reached out to a rep for the duo, but so far … no word back. 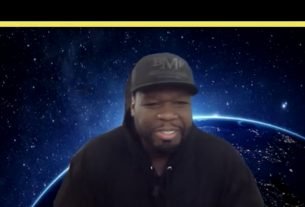 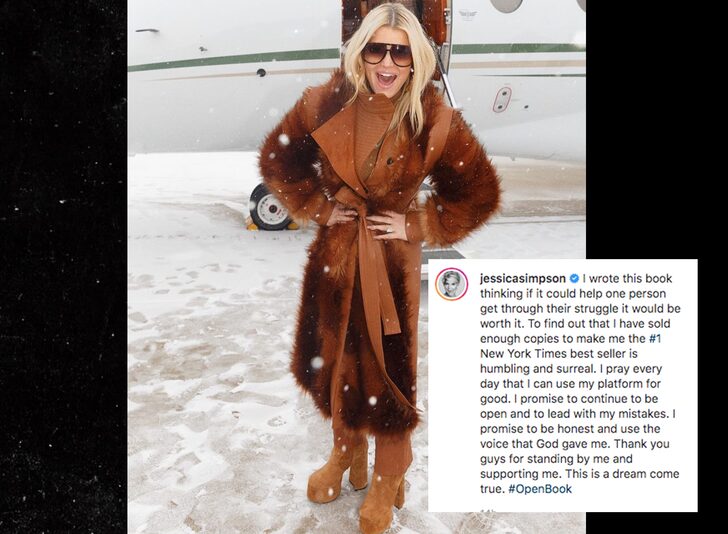 Glastonbury tickets 2020: How and when to get tickets for Glastonbury Festival next year