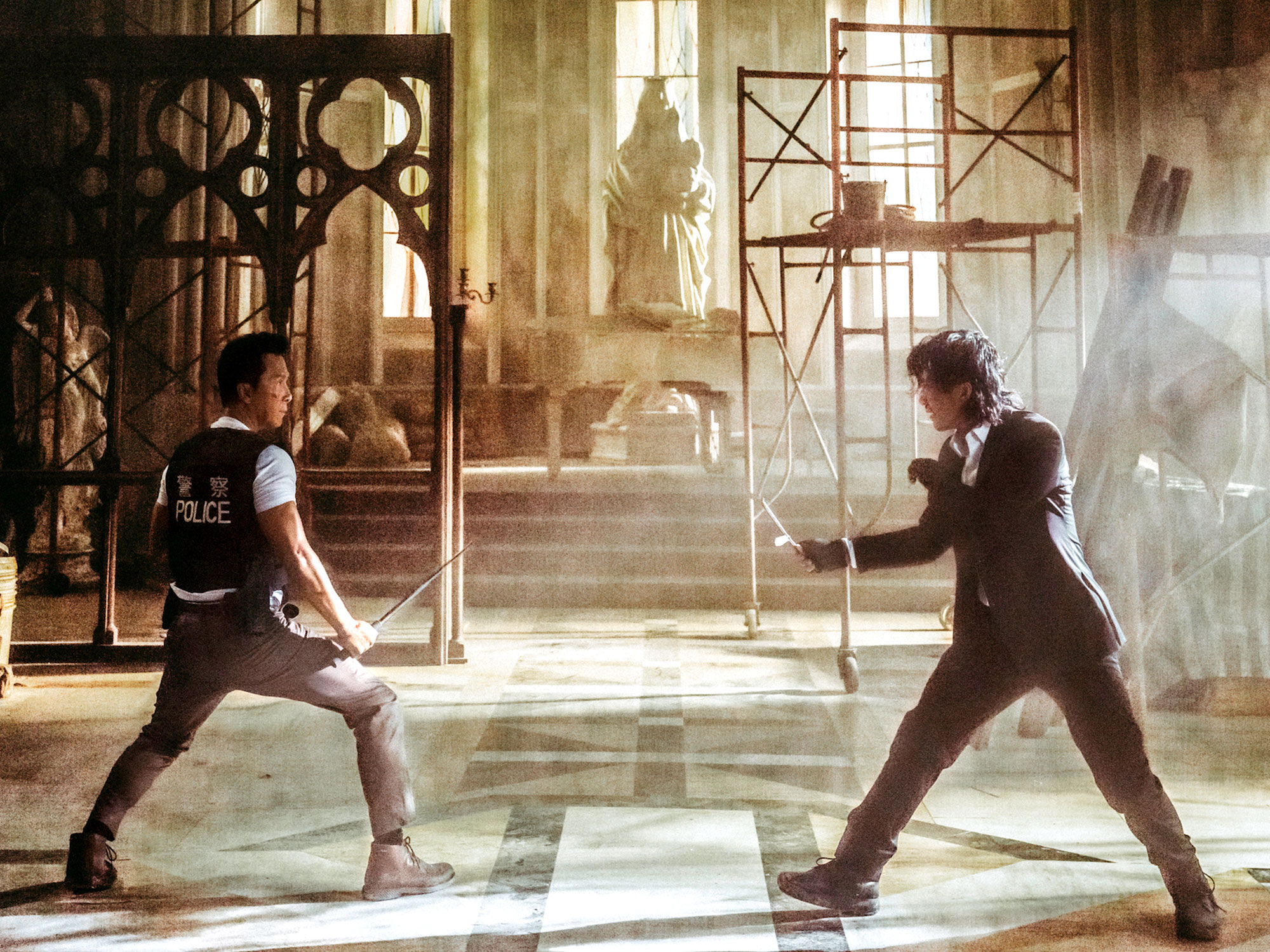 The final film by the great Benny Chan is a glorious throwback to the golden days of Hong Kong action flicks.

Raging Fire is at its best when it’s showcasing its outrageous, frequently brutal violence – from the moment one character kicks an entire telephone box into an opponent before subsequently crushing him with it. Directed by the late Benny Chan, who sadly passed during production, the film concerns a game of cat-and-mouse between a police officer and a group of bank robbers, with whom he shares a personal connection.

Donnie Yen (looking incredibly youthful, playing a character about 20 years below his actual age) is Cheung, a Hong Kong cop with a supposedly unshakeable sense of morality. He’s out for vengeance after his colleagues are killed by a mysterious group of masked crooks with ties to Cheung’s precinct.

Yau (Nicholas Tse), the leader of the robbers, is Cheung’s polar opposite, a vengeful maniac with a thin veneer of calm and a mostly incoherent philosophy. Tse plays him with winning charm, leaning into the character’s delightful idiosyncrasies (for starters, he works out while brandishing a large knife).

It’s a familiar set up, with Cheung and Yau’s twin paths of revenge illustrating the thin line between cop and criminal. But looking for consistent ideology here is a fool’s errand. Cheung and Yau’s respective crusades are similarly hypocritical: the former decrying the betrayal of him and his comrades while executing one for a simple mistake; the latter carrying out brutal acts of violence in his hunt for the criminals. While all of that is less important than the intense, bone-crunching action it leads to, it makes it hard to care too much about emotional stakes – especially as the dead cops Cheung is seeking to avenge are shown only in corny flashback sequences.

Raging Fire is let down by its black-and-white morality, but it’s still invigorating to watch a large-scale modern action film that places such emphasis on actual bodies in motion. The gunfights and scenes of hand-to-hand combat pack a real punch, each chaotic, thrillingly choreographed set-piece becoming gradually pulverised by bullets. Outside of the action, Chan fills every sequence with electrifying visual flourishes – quite literally when he punctuates one scene with a cut to a bright yellow bolt of lightning streaking across the sky.

There’s still a delightful scrappiness to the film. A brawl in a small shanty town shows off Chan’s expert use of vertical space, as Yen ducks and weaves from an overwhelming assault. A fun, multilayered chase spills out of a parking garage and onto a freeway, Chan carefully laying out different details – such as a helmet visor cracked by a bullet – to be expanded upon later.

Following a Heat-esque gunfight in the streets, the savage yet graceful final showdown between Yen and Tse, set in a dilapidated church, is particularly memorable. It’s a throwback to the exhilarating, ferocious Hong Kong action filmmaking of yore, capping off a muscular actioner that marries old-school bravado with contemporary technique.

Chan’s finest work came early in his career, but Donnie Yen squaring off with Nicholas Tse is too enticing to pass up.

A confusing narrative in the moment, but still a hell of a lot of fun. 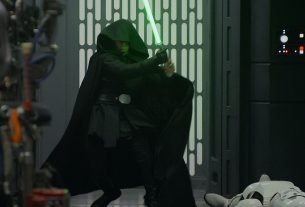 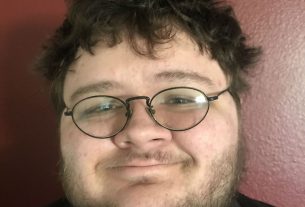