Randy Orton On John Cena 'Does He Still Wrestle?'

Seems like Randy Orton threw some John Cena‘s way before boarding the plane to Saudi Arabia … ’cause when we asked how he felt about JC pulling out of the trip, Orton replied, “Does he still wrestle?”

Orton continued, “I didn’t know he pulled out.”

WWE had promoted Cena as one of the major participants at the ‘Crown Jewel‘ pay-per-view event in Riyadh on Friday, but recently announced he’ll be replaced by Bobby Lashley.

Cena is reportedly boycotting the trip over Saudi Arabia’s alleged role in the murder of journalist Jamal Khashoggi.

Orton had previously told us he feels the WWE should push forward with the event to help make a positive change in the region and “make things better everywhere.”

But Wednesday, he admitted money is also a factor — “I’ve got 5 kids. I gotta go make that dollar. If they want me in Saudi, I’m going to Saudi.”

Orton was joined at Washington Dulles International Airport by stars like Sheamus, The Miz and Big Show.

Sheamus told us he’s not worried about the political drama — he’s focused on putting smiles on people’s faces.

Similar message from The Miz — who told us traveling all over the world and entertaining people is his dream come true. 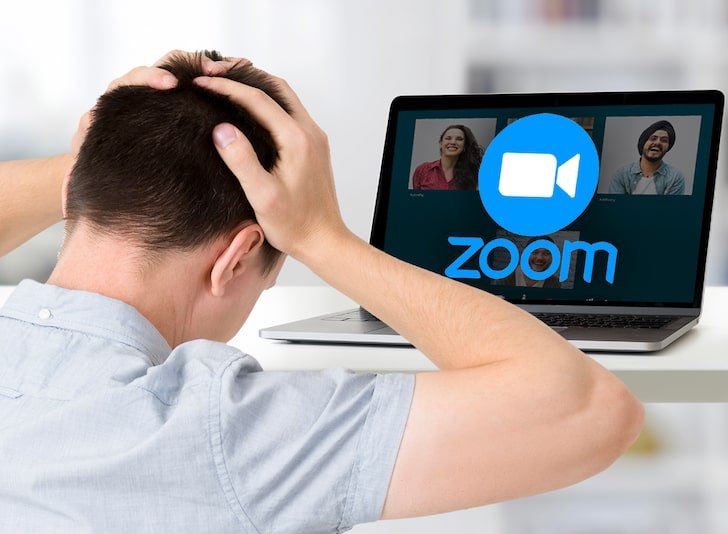