Casanova Wanted for Alleged Attack On Woman at Diner

Casanova is a wanted man in NYC for an alleged brutal assault that left a woman with a busted jaw and stitches in her face … TMZ has learned.

Law enforcement sources tell us … a warrant was issued for the arrest of the “Set Trippin” rapper late Friday night. The alleged victim, Niya Rucker, claims she was attacked by Casanova and his crew at Good Stuff Diner around 4:40 AM last week.

We’re told Casanova thought Rucker was filming him with her phone and became enraged, and an attempt to stop her and take her phone turned violent.

Law enforcement says Casanova and an accomplice assaulted Rucker — leaving her with a possible fracture in her jaw and a facial laceration requiring 4 stitches — and one of them put her in a sleeper hold.

We’re told they then fled the scene.

Rucker told PIX11 News she wasn’t filming the rapper at all but was simply shooting her meal for Instagram Live. She also says she’s certain she was attacked by Casanova and could identify him by the chains he wears.

Her attorney, Abe George, tells TMZ … Niya’s still in serious pain almost a week from the violent assault, and is on a liquid diet due to her fractured jaw. He says their main concern is bringing Casanova and his accomplices to justice.

We reached out to Casanova … so far, no word back. 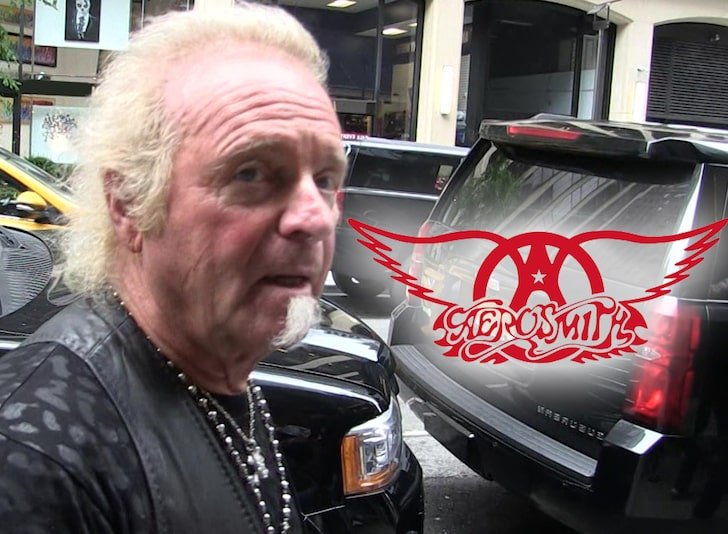 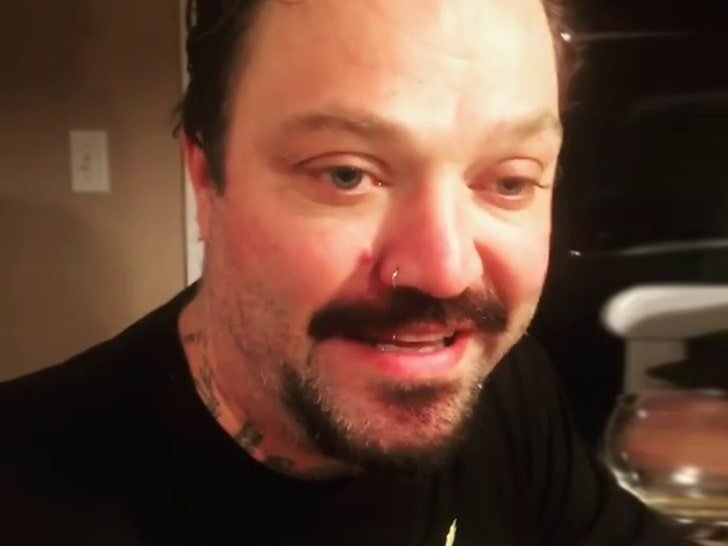 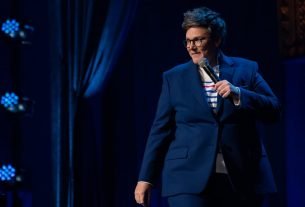