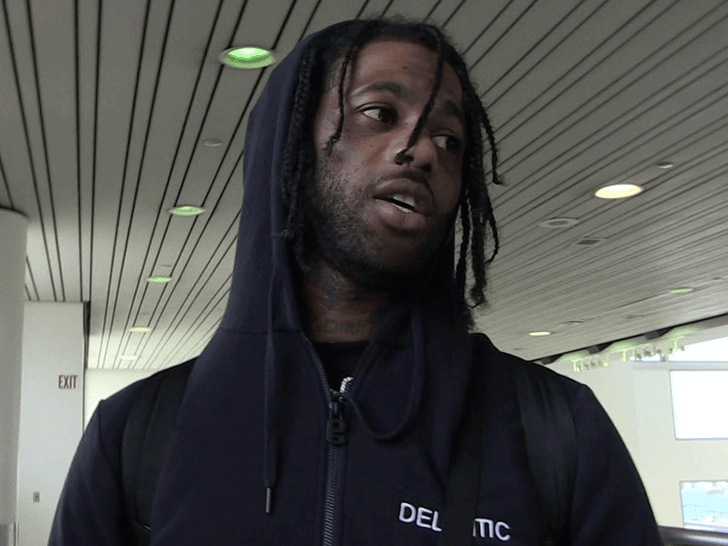 Trap rapper Hoodrich Pablo Juan is going to do some hard time in prison as part of a plea deal he made, and once he gets out … he’ll have to be on his best behavior for an even longer stretch.

According to legal docs, obtained by TMZ Hip Hop, HPJ pleaded guilty to one count of violating the Racketeer Influenced and Corrupt Organizations Act — aka a RICO case — and got 5 years in prison. He’ll get credit for time already served, which is substantial … he’s been in custody for more than 2 years.

The Jersey-born, Atlanta-bred rapper was arrested back in October 2020 along with 45 other people as part of a sweep that targeted the local Rollin 20 Neighborhood Bloods.

His plea deal calls for 10 years of probation after he gets out of prison. During that time, HPJ must avoid any contact with members or associates of a criminal gang … and he’s also barred from possessing firearms and ammo.

Surprisingly, he’s dropped 3 projects since getting scooped up by cops. He’s been behind bars that whole time, so who knows what he’ll put out during his prison stint. 🤷🏽‍♂️ 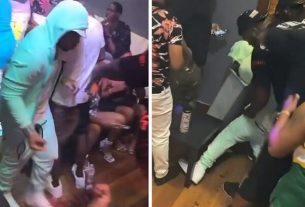 Rapper Webbie Rushed Out of Building After Medical Emergency at Show 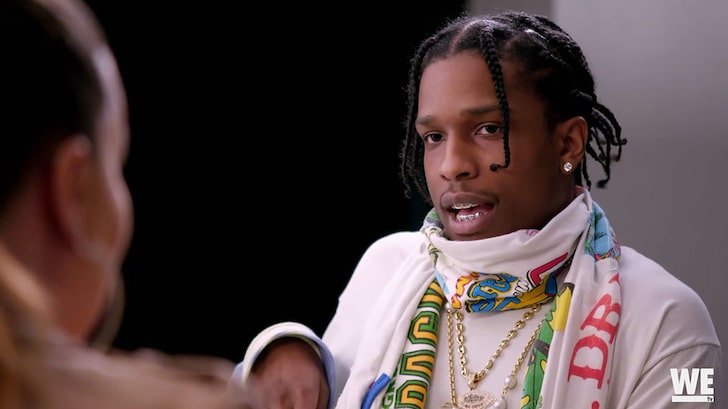