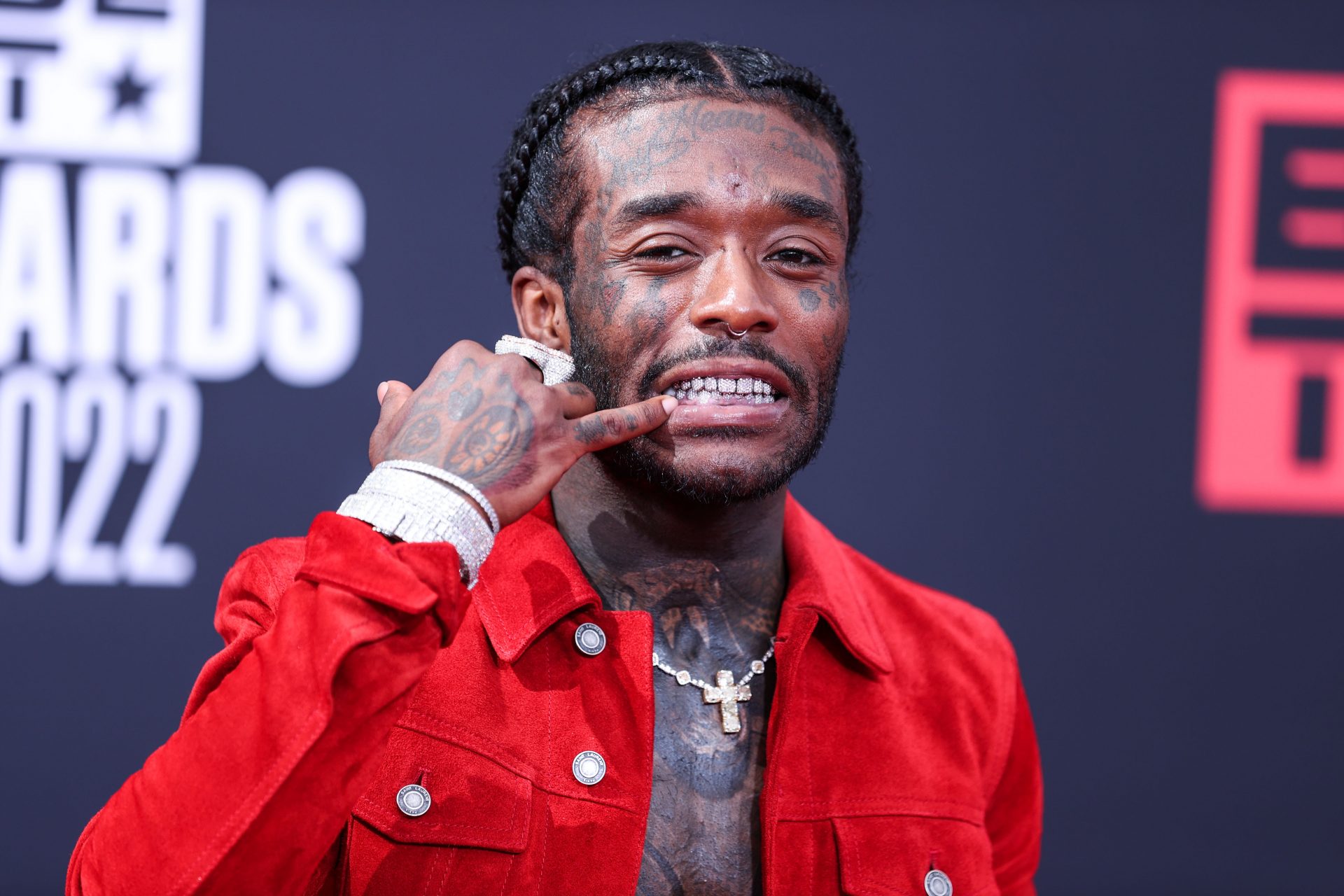 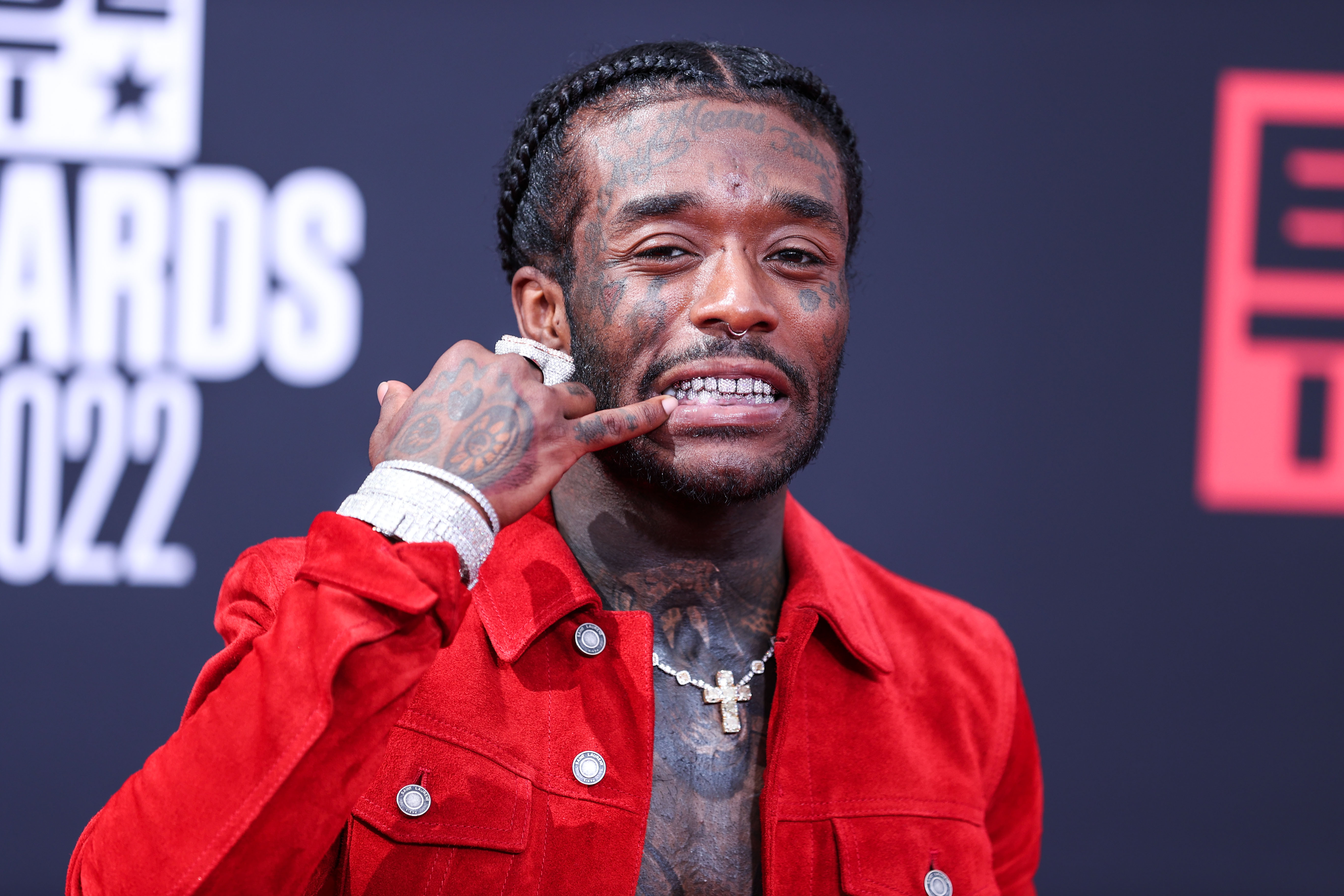 By Leah Sarnoff‍ , ETOnline.com. 2 hours ago

Lil Uzi Vert has seemingly come out as non-binary. The rapper changed their Instagram bio this weekend to feature they/them pronouns. Though the artist has not released a statement about the social media change, eagle-eyed fans were quick to notice the update.

The timing of Lil Uzi Vert’s social media change is also significant, given International Non-Binary People’s Day was this week on July 14.

This week, the Philidelphia-native rapper also announced a forthcoming EP titled “Red & White”. On Sunday they surprised fans with a new track uploaded to SoundCloud called “Space Cadet.” Lil Uzi wrote, “I am a Space cadet the geek that real.”

In 2019, Lil Uzi made headlines announcing that they were quitting music. “I wanna take the time out to say I thank each and every one of my supports but I’m done with music,” they wrote at the time. “I deleted everything. I wanna be normal … I wanna wake up in 2013.” However, they returned with new music later that year.

In May 2021, Instagram changed its profile settings to allow users to include gender identity. There are now up to four gender identities available to choose from.

Demi Lovato Says They Have Been Living ‘As Loudly As Possible’

Courtney Stodden Announces She Is Non-Binary 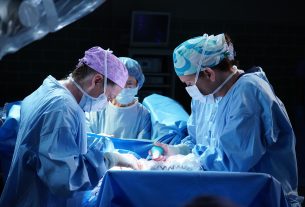 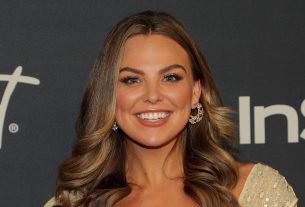 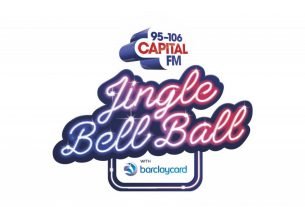 INTERVIEW: Capital FM’s Aimee Vivian on why this years Jingle Bell Ball will be the best one yet!