XXXTentacion‘s murder has brought a rapper’s career to a screeching halt … so says the rapper himself, who at one point was linked to the murder.

Rapper Soldier Kidd tells TMZ … his career’s been derailed ever since online accusations of his possible involvement in XXX’s shooting caught the eye of investigators.

TMZ broke the story … cops working on the case were homing in on the Florida rapper after he posted a pic of himself with a gun while he was at a fish and chicken joint not far from the crime scene.

A grand jury indicted 4 people in the murder case. 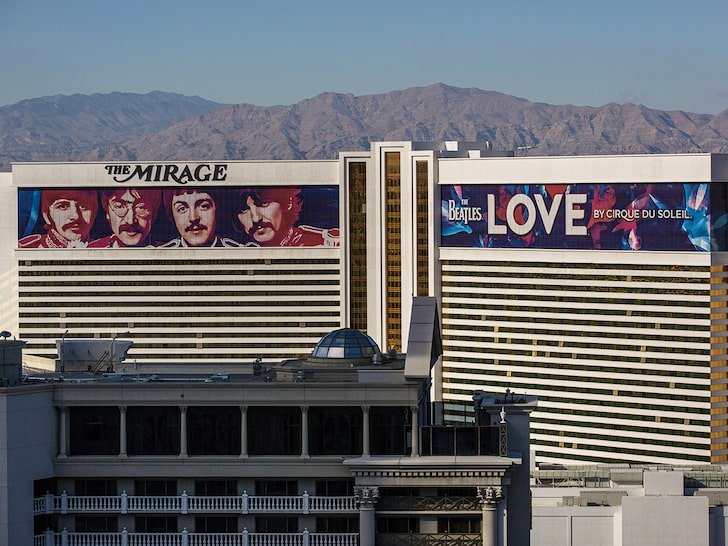 Brody Jenner Already Moving On From Kaitlynn with Josie Canseco