“Ray Donovan” star Marion “Pooch” Hall has just been criminally charged with felony child abuse and DUI … this for driving totally wasted and letting his 2-year-old son take the wheel.

TMZ broke the story … Hall was arrested earlier this month in Burbank after a witness saw him driving with his toddler in his lap, holding the steering wheel.

The boy was not strapped in — in fact, the child car seat was sitting unattached in the back seat. The car veered off and smashed into a parked car. Remarkably … no one was injured, although the child dissolved into tears.

Hall now faces a maximum of 6 years and 6 months in prison.

As for his son … he’s in the custody of Hall’s wife, along with their other children. 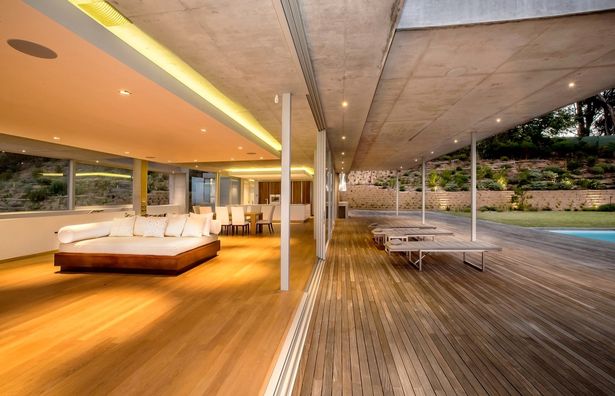 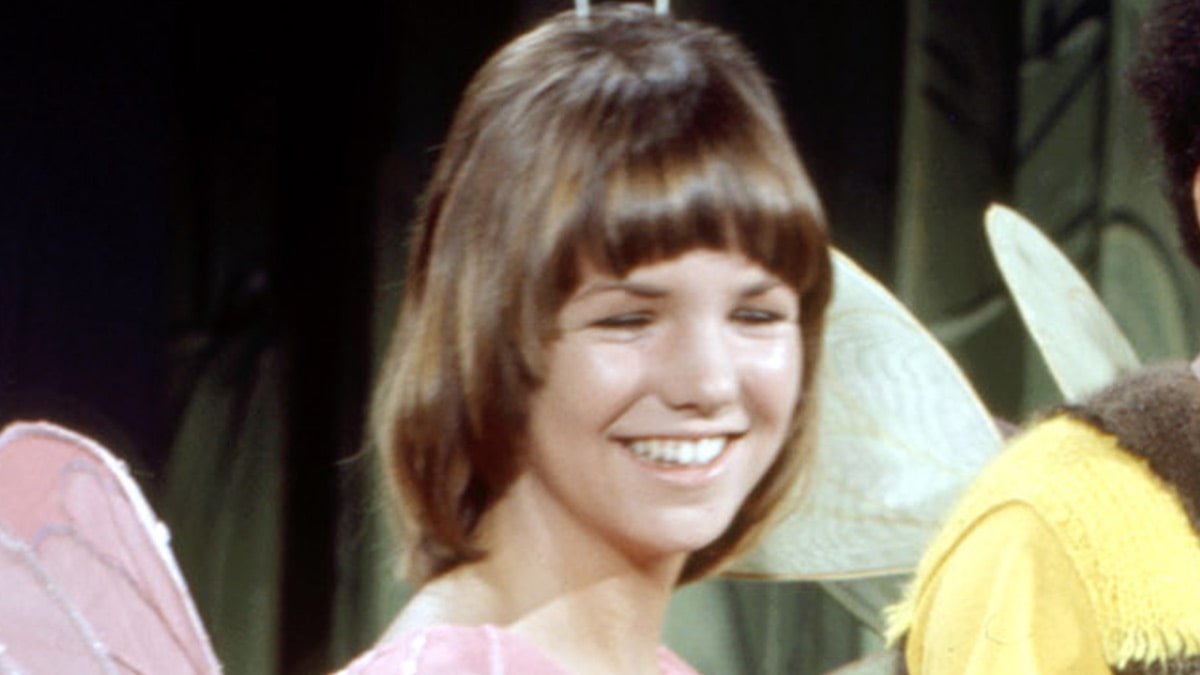 Joy The Butterfly on ‘The Bugaloos’ ‘Memba Her?!