The Slim Shady star made a brief appearance at a store in London to plug his new line of hoodies and T-shirts costing up to £190.

The collection, inspired by his music, commemorated the Revival tour.

But he refused to meet any of his devoted followers – including two people in wheelchairs – after they spent a fortune on the clothes.

Fans said they were “absolutely cheated and lied to” over the advertised bash.

“It was just disgusting exploitation of loyal fans.”

Eminem’s official Twitter page told fans to visit the Rag & Bone pop-up store near Carnaby Street for the launch and it stated they would be able to “hang out” at the shop with the 45-year-old.

One upset fan said: “It was just disgusting exploitation of loyal fans. All Eminem did was turn up for a few seconds, pose for a photo and then give us all the fingers.

“Turning up for a few seconds with his bodyguards pushing people all over the place, then insulting us before he leaves – it was vile.” 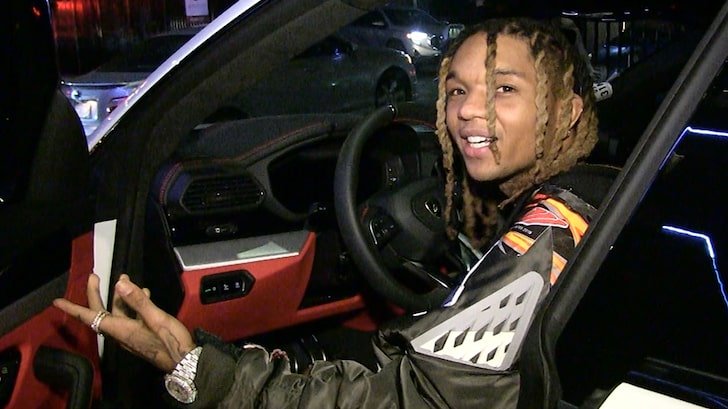 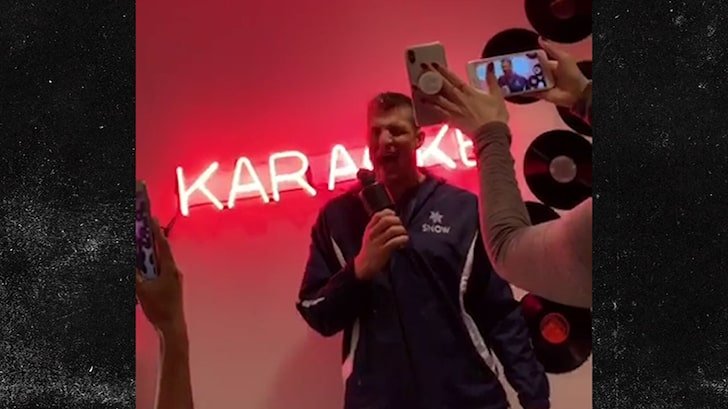 Rob Gronkowski Amazingly Butchers Lady Gaga’s ‘You and I’