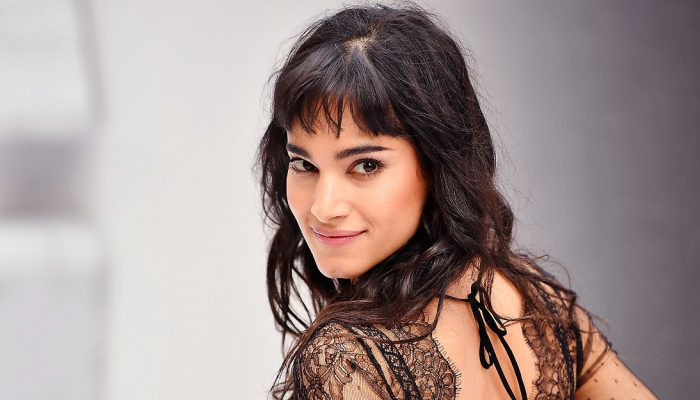 It seems Sofia Boutella has been all over the independent movie circuit in science fiction movies lately. She recently starred in this past year’s Settlers and Prisoners of the Ghostland. Now, she’s on board director Zack Snyder’s Netflix picture, Rebel Moon. According to sources, Snyder had been meeting actresses to play the lead role in the forthcoming film. When Snyder met with Boutella, he was “wowed” and she is now cast in the principal part in the movie.

Boutella will be featured as a woman with an uncertain past who will be looking for heroes on other planets to help her “peaceful colony” take on a cruel and oppressive ruler. This film is part of Snyder’s Netflix deal which was revealed this past summer.

Boutella came on to the scene big time with her part in the box-office smash, The Kingsman. She was poised for greatness but took a bit of a wrong turn when she appeared in Tom Cruise’s definite box-office disappointment, The Mummy. However, she certainly made her presence known in the action picture, Atomic Blonde, where she played opposite Charlize Theron.

It was just this past summer in a science fiction film called Settlers where Boutella portrayed a woman with a tough edge who must try to protect her daughter from harm when an unpredictable stranger appears. She successfully helped carry the first half of the movie. She won good reviews for the role and followed it up with a part in the undeniably wild Nicolas Cage film, Prisoners of the Ghostland which played at the Fantasia International Film Festival.

Zack Snyder is the acclaimed director of 300 and even when he makes films that receive mixed reviews such as Sucker Punch, he wins over new fans with every project he takes on. He recently had his own four hour cut of Justice League premiere on HBO Max to solid reviews.

Boutella shows a lot of promise as a leading actress and her fans are excited at the news that she will be starring in Rebel Moon. She is a Algerian actress and, also, a model. Other film credits of hers include the role of alien warrior, Jaylah, in Star Trek Beyond. In 2019, she appeared in an episode of Amazon Prime’s “Modern Love.”

Boutella is poised to make the most of her role in Snyder’s upcoming picture. Science fiction fans are eagerly anticipating seeing how well she does in the part.

Leave your thoughts on Sofia Boutella’s casting in Rebel Moon below in the comments section. Readers seeking to support this type of content can visit our Patreon Page and become one of FilmBook’s patrons. Readers seeking more movie news can visit our Movie News Page, our Movie News Twitter Page, and our Movie News Facebook Page. Want up-to-the-minute notifications? FilmBook staff members publish articles by Email, Twitter, Facebook, Instagram, Tumblr, Pinterest, and Flipboard. This news was brought to our attention by Deadline. 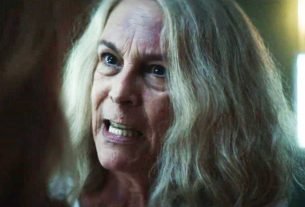 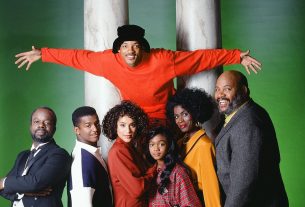 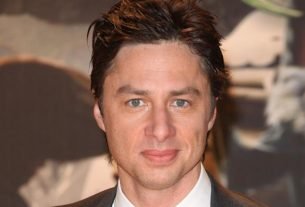