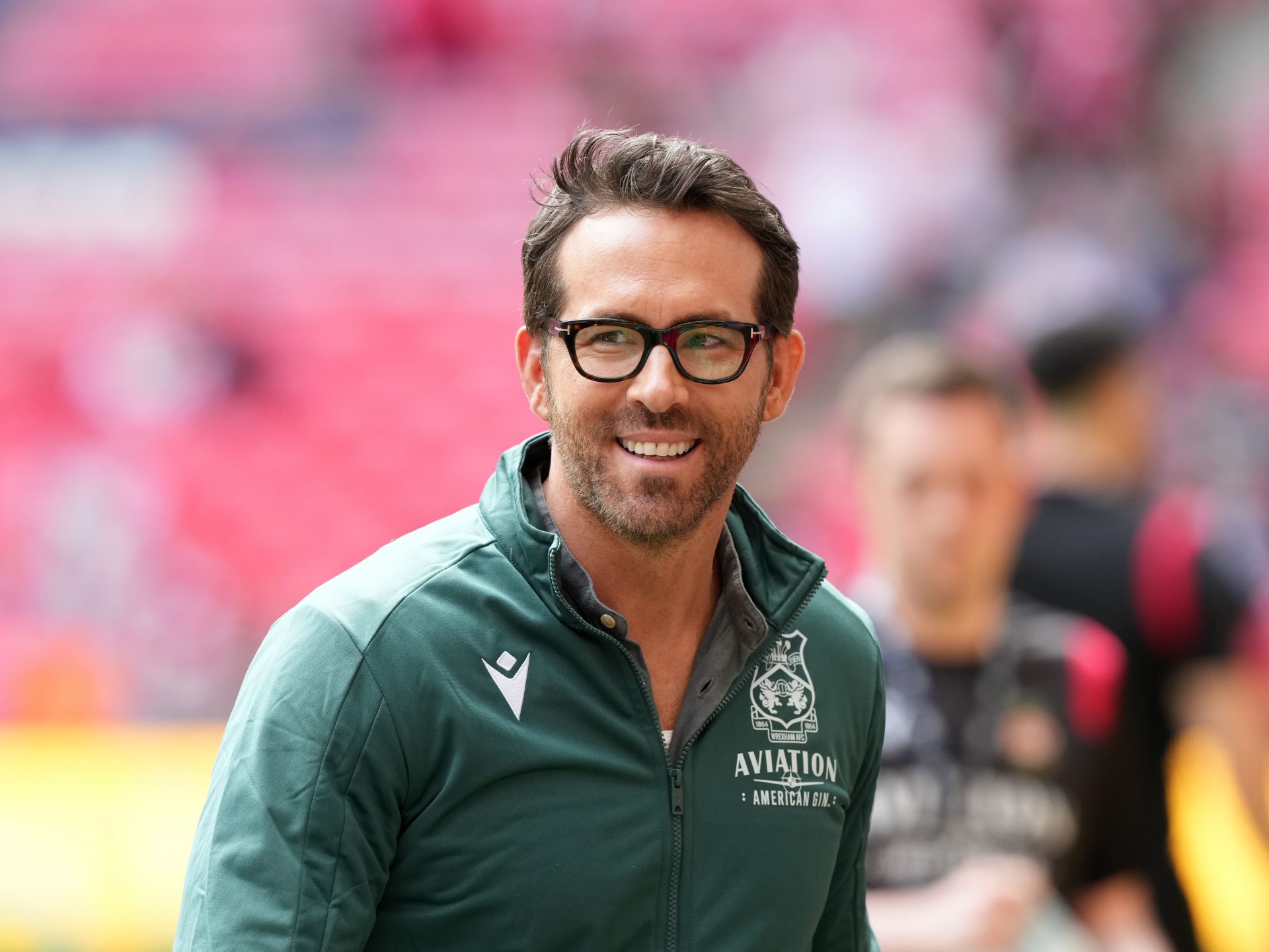 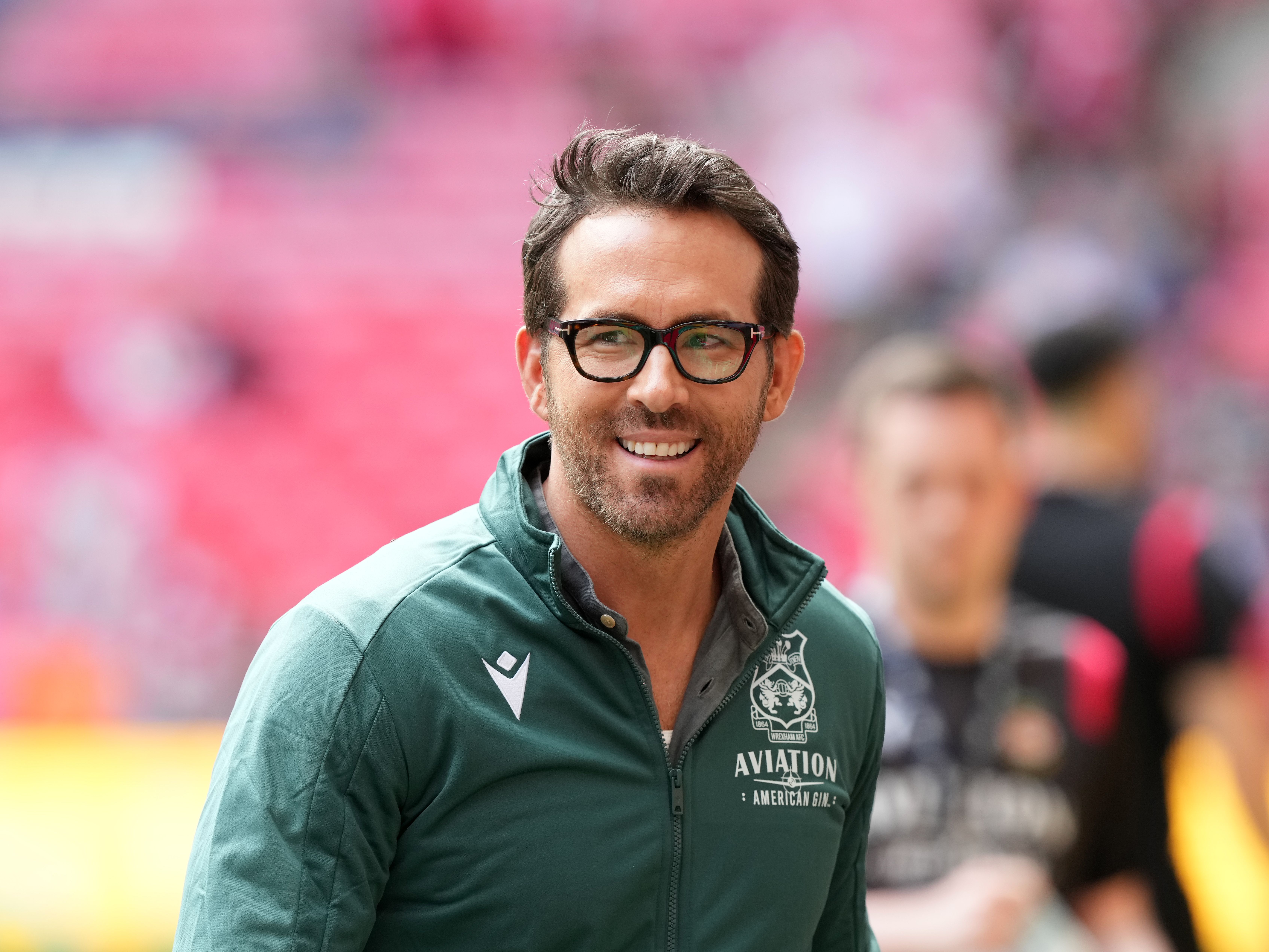 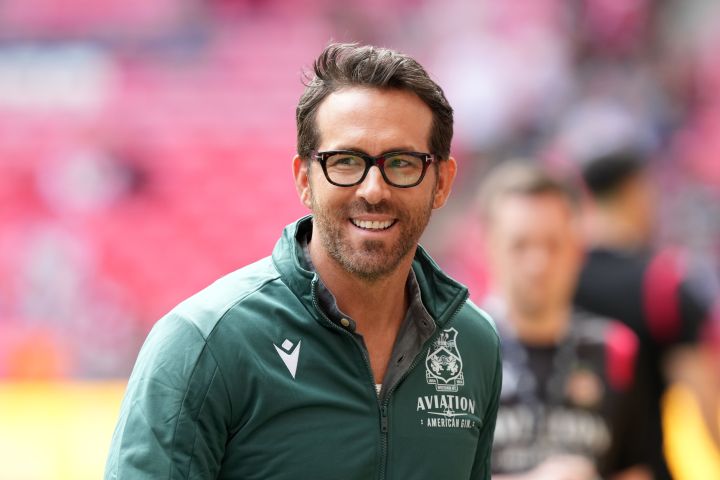 By Brent Furdyk. Published: 9 hours ago

As uncertainly looms over the future of the Ottawa Senators, will the team’s next owner be Ryan Reynolds?

That’s the word coming from a source who spoke to People, claiming that the “Deadpool” star has expressed interest in purchasing the NFL team if it comes up for sale.

News that the team might be arriving on the market was first revealed by Sportico, which reported that the team’s recent hiring of sports banking firm Galatioto Sports Partners (GSP) was an indication that current owners Anna and Olivia Melnyk (who inherited the team when their father, team owner Eugene Melynk, died earlier this year) are looking to sell.

According to People‘s source, if Reynolds were to buy the team, he would ensure the Senators remained in Ottawa.

If Reynolds were to become the new owner of the Senators, it would mark his second sports team, following last year’s purchase (along with “It’s Always Sunny in Philadelphia” star Rob McIlhenney) of Welsh soccer team Wrexham AFC.

Neither reps for Ryan, the Senators, nor the NHL responded to People‘s request for comment. 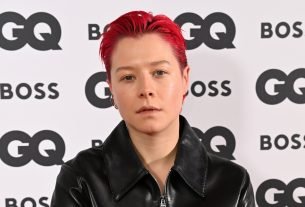 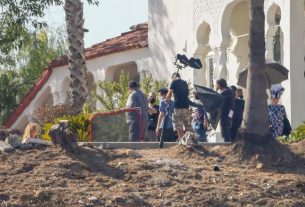 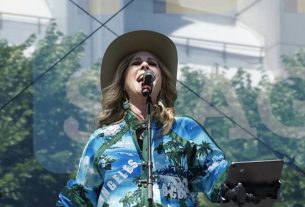