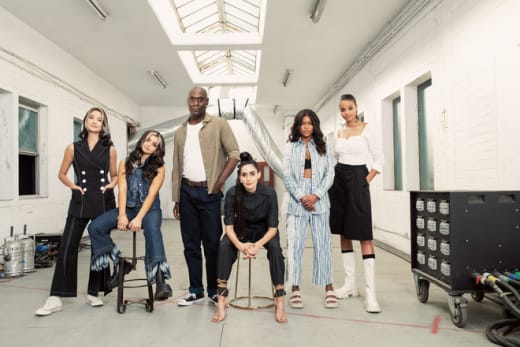 Are you ready to enter the world of Resident Evil over a much longer arc?

Netflix on Friday unveiled the cast of its forthcoming live-action adaptation of the videogame series.

Lance Reddick has been set to lead the cast as Albert Wesker.

Wesker has been a pivotal part of the franchise, appearing in many of the games and movies, so this casting is a big deal.

Here is the official logline: 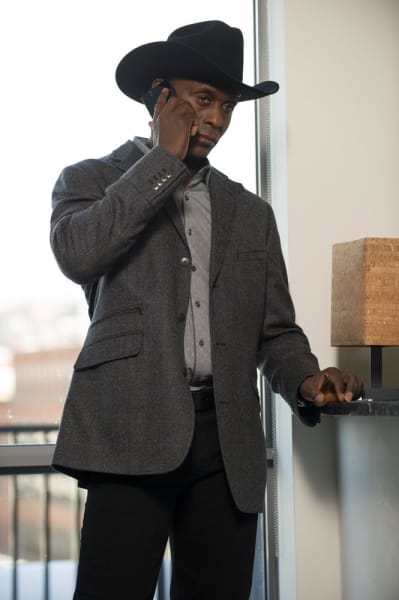 Building on one of the most popular, best-selling survival horror video games of all time, Resident Evil will tell a brand new story across two timelines: In the first timeline, fourteen-year-old sisters Jade and Billie Wesker are moved to New Raccoon City.

A manufactured, corporate town, forced on them right as adolescence is in full swing. But the more time they spend there, the more they come to realize that the town is more than it seems, and their father may be concealing dark secrets.

Secrets that could destroy the world. Cut to the second timeline, well over a decade into the future: there are less than fifteen million people left on Earth.

And more than six billion monsters — people and animals infected with the T-virus. 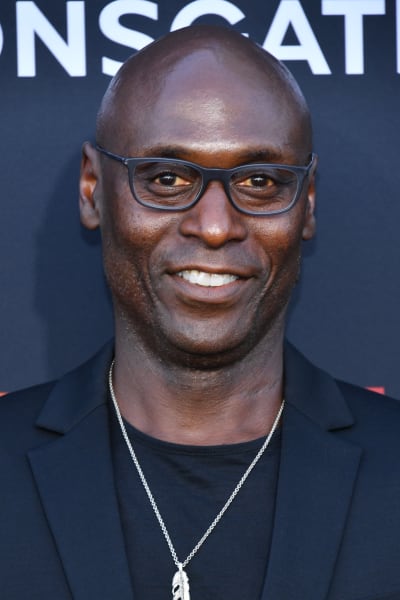 Jade, now thirty, struggles to survive in this New World, while the secrets from her past – about her sister, her father and herself – continue to haunt her.

The streamer has ordered an eight-episode first season with Supernatural EP Andrew Dabb bringing the project to life.

“Resident Evil is my favorite game of all time,” said Dabb in a statement when Netflix placed a series order.

“I’m incredibly excited to tell a new chapter in this amazing story and bring the first ever Resident Evil series to Netflix members around the world.” 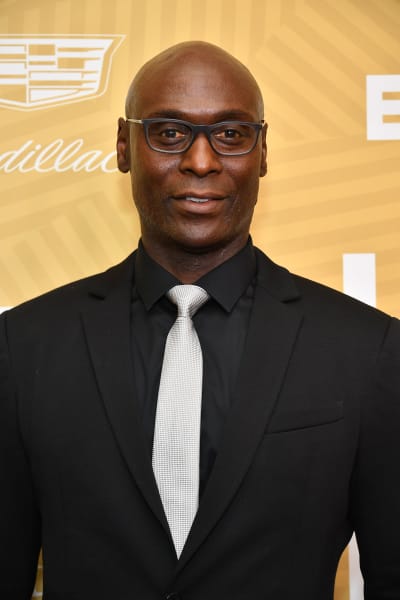 “For every type of Resident Evil fan, including those joining us for the first time, the series will be complete with a lot of old friends, and some things (bloodthirsty, insane things) people have never seen before.”

An origins movie focusing on the Racoon City Incident is set to launch later this year in theaters, while a new CGI series is coming to Netflix later this month. 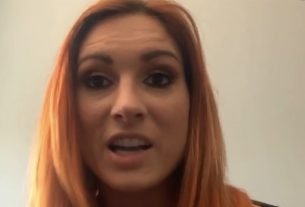 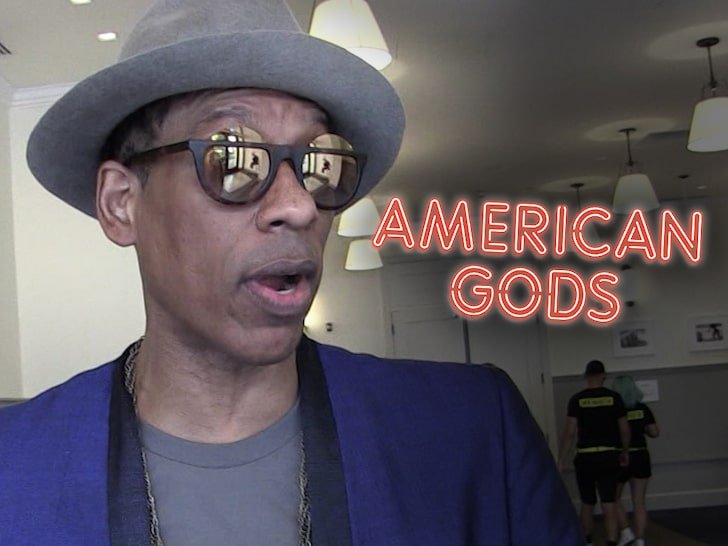