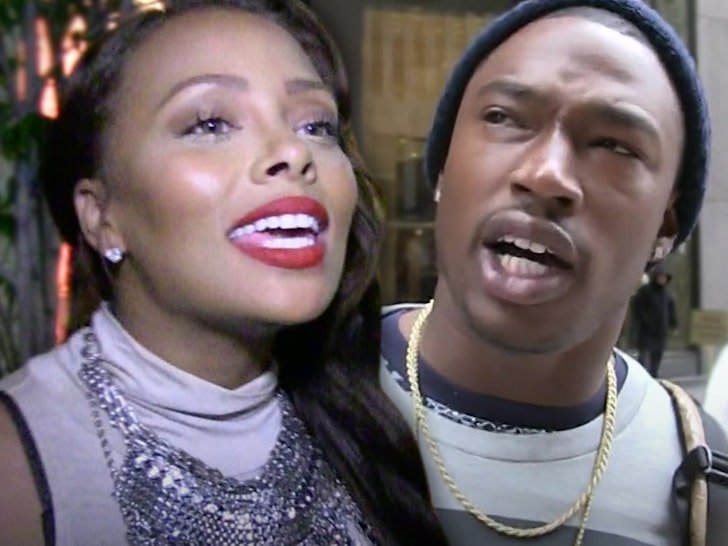 Eva Marcille is taking round one in the child custody battle her ex-BF started, now that a judge in Georgia’s told him to kick rocks … back to Cali.

According to new legal docs obtained by TMZ … the ‘Real Housewives of Atlanta‘ star will maintain full custody of her and Kevin McCall‘s 5-year-old daughter, Marley Rae. The reason’s simple … Kevin failed to show why the case belonged in Georgia when an L.A. Superior Court judge issued the original custody order.

As we first reported, Eva and Kevin have been going at it in court for some time now. She begged the judge NOT to give him custody … claiming he’s a violent “ticking time bomb.” 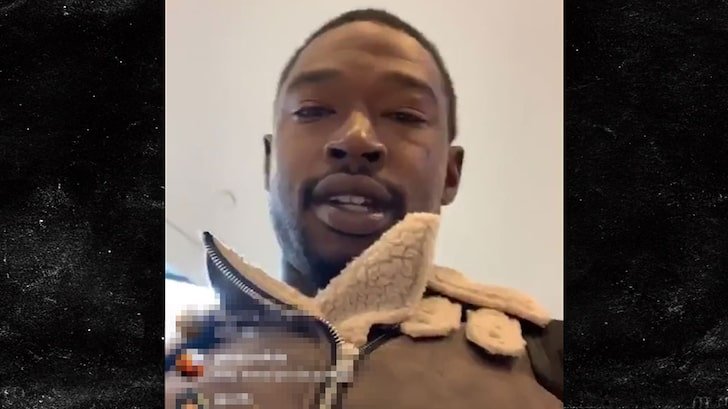 Last month, Kevin went to court to plead his case but that went south too. He got into a tussle with a cop in court, and took a nasty tumble down an escalator. Kevin believes he was the victim in that incident.

And, it gets worse for Kevin … according to legal docs, there’s a warrant out for his arrest in L.A. for missing a court date in his felony domestic violence case involving another woman.

So, to review … it’s good news for Eva — and yet another piece of bad news for Kevin. 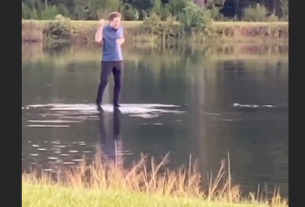 Kanye West Walks On Water For His Sunday Service