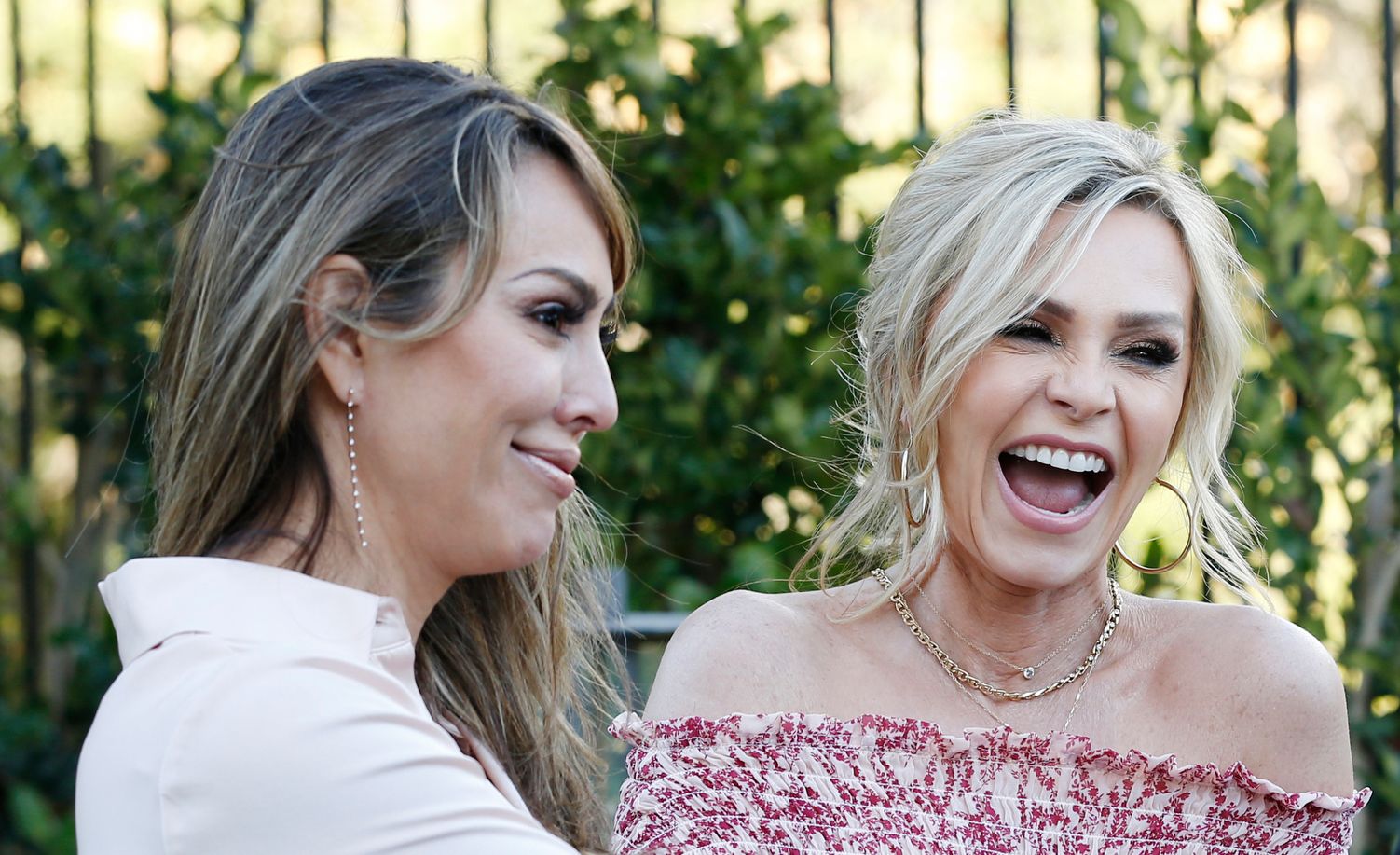 Former “Real Housewives of Orange County” star Tamra Judge believes that former co-star Kelly Dodd should be fired from the show due to some racist comments she made a few years back.

In 2016, Dodd was captured on video drunkenly emerging from a Los Angeles nightclub and expressing her feelings on African-American men to TMZ.

Dodd later issued an apology to TMZ, admitting she was “truly embarrassed” by her blatantly racist comments.

This week, Judge was chatting with fans in an Instagram Q&A, reported People, when she was asked whether she felt that Dodd should be fired from the show over her comments, in the same way that stars Stassi Schroeder and Kristen Doute were axed from “Vanderpump Rules” due to an incident in which they reported Black co-star Faith Stowers to police for a crime she didn’t commit. 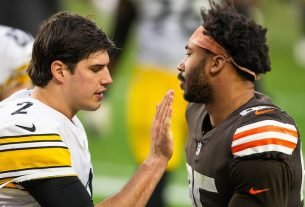 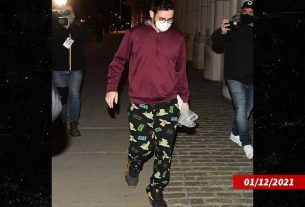 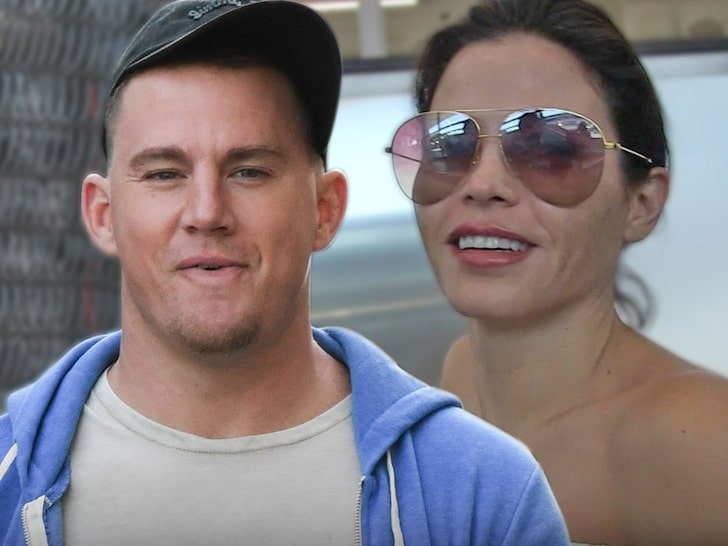