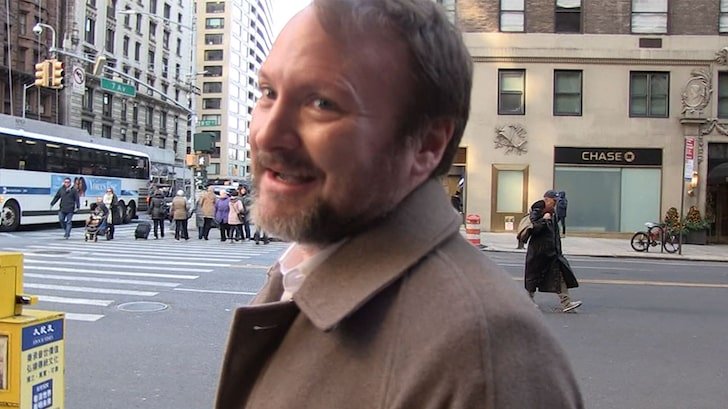 Rian Johnson is just like the rest of us when it comes to the new ‘Star Wars’ movie … he hasn’t seen it yet, despite him directing its predecessor in the series.

The filmmaker opened up to us this weekend in NYC about whether he’d gotten any sort of sneak peak ahead of ‘The Rise of Skywalker’ hitting theaters later this month. As it turns out … he hasn’t! No special treatment for the guy who manned ‘The Last Jedi,’ it seems.

It’s NBD to Rian though — he tells us he’s looking forward to watching it in theaters for the first time like everyone else. Interestingly, he also says he hopes it’s the best one ever.

Now, on to a much more serious topic we absolutely needed Rian to weigh in on … is Baby Yoda actually cuter than those damn puppy-eyed Porgs??? John Boyega sure thought so.

Check out RJ’s answer … he’s noncommittal at first on which one is truly more adorable — almost like a parent who doesn’t wanna compare their kids — but he finally caves and chooses sides. His choice might not surprise you, or anyone who’s watched ‘Mandalorian.’

Guess everyone’s over those Ewoks at this point then, huh?

Sandra Bullock turned down lead role of Neo in The Matrix