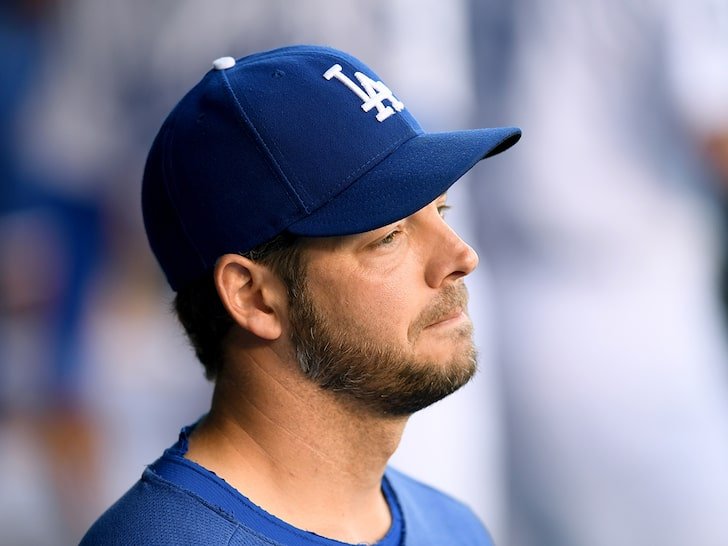 3:18 PM PT — Rich Hill just responded to the news about his arrest … and he says while he still respects law enforcement, he just couldn’t stand by and watch his wife get cuffed for trying to bring a fanny pack into the stadium.

Rich goes on to say, “This was all overblown and we are glad to have it behind us.” His attorney, Francis T. O’Brien of O’Brien Law Boston, backs his client up by saying things never should’ve escalated to the point they did, but also gives props to the D.A. for essentially backing off. He calls it a “fair and proper resolution,” saying the matter is closed.

Former Dodgers pitcher Rich Hill and his wife got busted by cops this weekend at a Patriots game … TMZ Sports has confirmed.

Law enforcement sources tell us Hill and his spouse, Caitlin McClellan, were arrested Saturday outside of Gillette Stadium in Foxborough, MA before kickoff … because they were trying to enter the facility with an oversized bag and then refusing to leave the grounds.

We’re told Foxboro PD instructed Hill and McClellan they couldn’t come in with the bag they were trying to bring along. Cops are saying the missus tried sneaking in through other gates after repeatedly being told “no.” 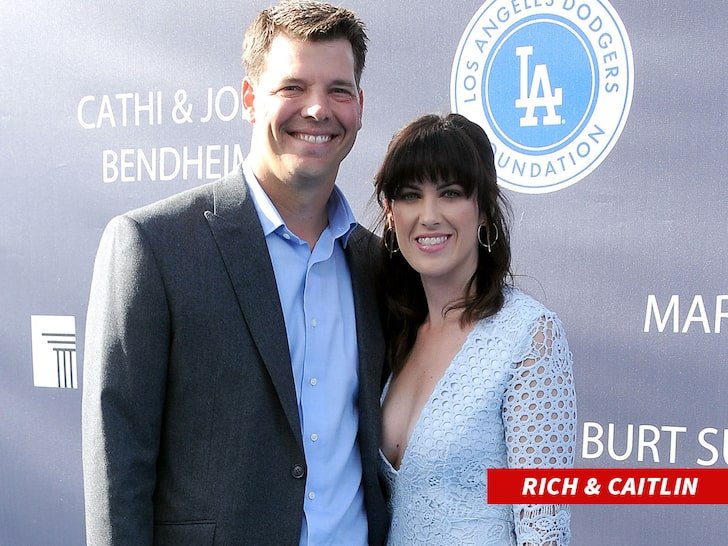 After allegedly refusing to leave the grounds, cops arrested her for disorderly conduct and trespassing — and as they were putting her into a car … Hill himself allegedly got involved and attempted to intervene. He got arrested too … they were both taken to a station for booking.

The Boston Globe was first to report the story, and says Hill and his wife were arraigned Monday, but those charges were downgraded to civil infractions by the Norfolk D.A.’s Office.

Hill’s charge of resisting arrest was also dismissed by the D.A., reportedly in the “interest of justice.” The couple was reportedly fined $ 1,000 between both of them, and that’s it.

It should be noted … Hill used to pitch for the Red Sox before going to the Dodgers. He’s a free agent right now.

We’ve reached to Hill’s camp and the folks at Gillette  … so far, no word back. 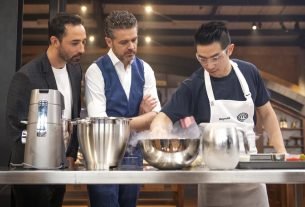