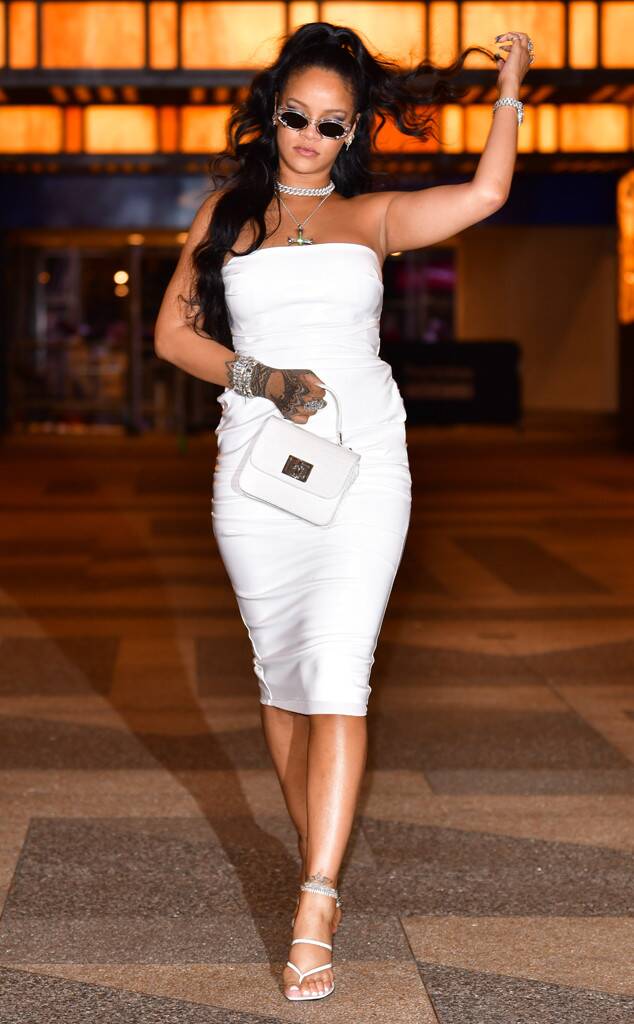 Alexa, play “Man Down” by Rihanna.

After three years together, it seems that the 31-year-old singer and fashion designer has called it quits with her boyfriend, businessman Hassan Jameel. A source confirmed to E! News on Friday that the low-key pair were going their separate ways.

The couple’s relationship first made headline after a picture of the two getting hot and heavy in Spain began making rounds on social media back in 2017.

Since then, Rihanna has kept her romance with Jameel private but only recently began to open up more about her relationship and how she felt about her beau. The “Love on the Brain” singer got candid about marriage, kids and falling in love with her former boyfriend in June 2019. 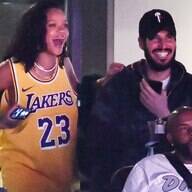 In a conversation with Ocean’s 8 co-star Sarah Paulson in Interview magazine, Rihanna shared more details about her personal life and how she prioritized her relationship amid her busy work schedule. 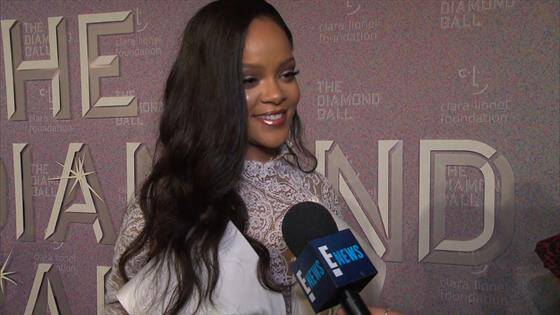 Rihanna’s Advice to Her Younger Self

“It’s only the last couple years that I started to realize that you need to make time for yourself, because your mental health depends on it,” Rihanna told Paulson at the time. “If you’re not happy, you’re not going to be happy even doing things that you love doing. It’d feel like a chore. I never want work to feel like a chore. My career is my purpose, and it should never feel like anything other than a happy place.” 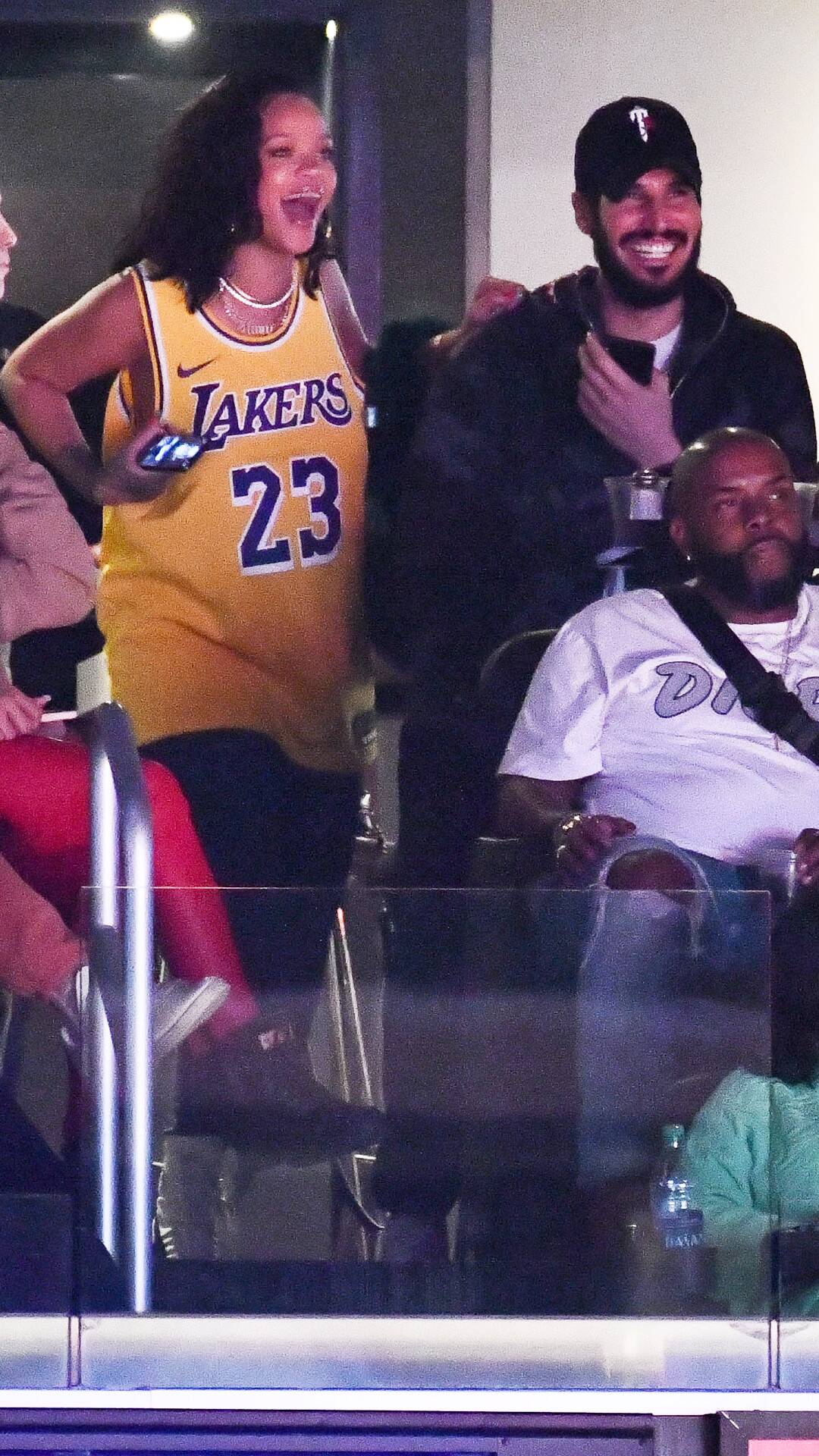 She added, “I got into a new relationship, and it matters to me. It was like, ‘I need to make time for this.’ Just like I nurture my businesses, I need to nurture this as well. I’ll shut things down for two days, three days at a time. On my calendar we now have the infamous ‘P,’ which means personal days. This is a new thing.”

In August of last year, Rihanna’s mother and one of her brothers stepped out with the happy couple for dinner at a restaurant in Santa Monica, Calif., proving that things were seemingly getting serious with the two.

Previously, the couple had been spotted celebrating the Fenty Beauty founder’s birthday at a Los Angeles Lakers game in Los Angeles. In 2018, the two were also seen attending a Grammys after-party at 1Oak in New York.

In 2017, the year their romance was made public, the two spent some time together in London.

Us Weekly was first to report the news. 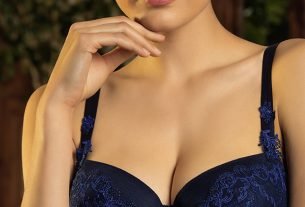 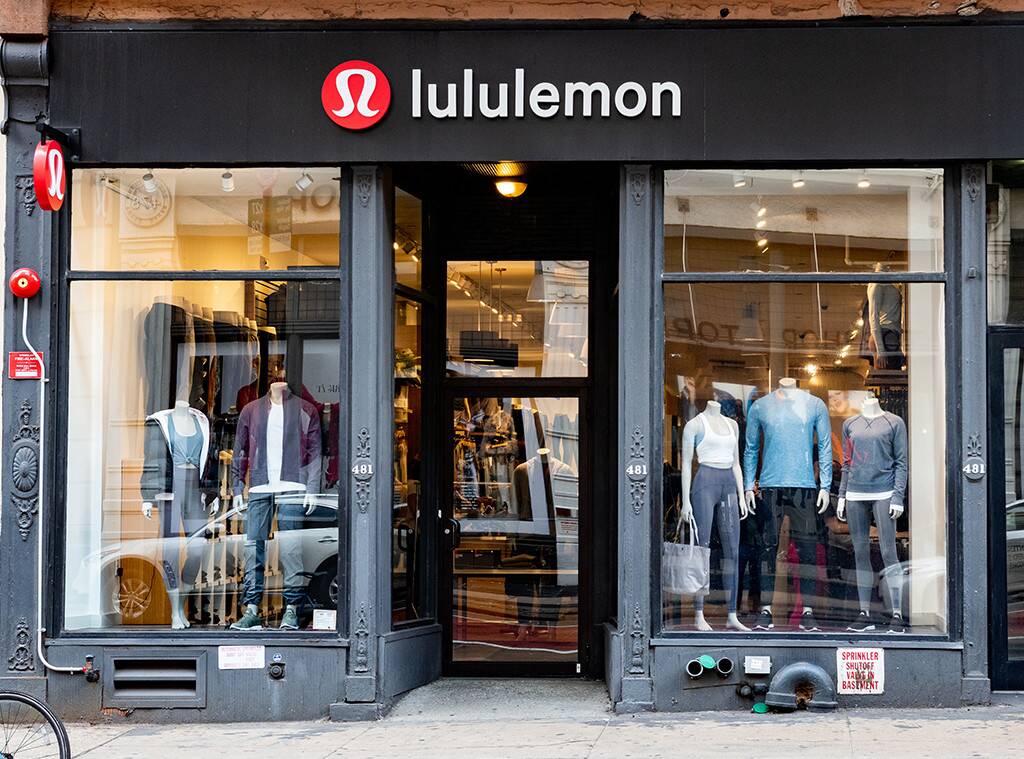