There has been a lot of talk about who will be performing at the next Super Bowl Halftime Show and on Sunday, September 25, TMZ reported that the NFL and Roc Nation have been negotiating with musical artist Rihanna to come on as the show’s headliner. Early Sunday afternoon, Rihanna posted an image of her hand holding up a football, seemingly confirming the rumors.

A source told TMZ that there would be at least two performers for the upcoming event, so Rihanna’s co-host may be announced soon.

There had been rumors that Taylor Swift might be the upcoming headliner. Swift has had an ongoing deal with Coca-Cola, and the Halftime show has been sponsored by Pepsi. Until this year, that is, when Apple took over sponsorship, freeing the way for a Swift performance. However, Swift has reportedly refused to perform until she rerecords all six of the albums whose master recordings were bought and then sold for $300 million by talent manager Scooter Braun.

In 2019, Rihanna told Vogue in an interview that she had turned down an offer to headline at the Super Bowl because of the organization’s treatment of Colin Kaepernick. The quarterback began peacefully protesting for racial justice by kneeling during the “National Anthem” at games in 2016.

“I couldn’t dare do that,” the beauty mogul and musical artist said. “For what? Who gains from that? Not my people. I just couldn’t be a sellout. I couldn’t be an enabler. There’s things within that organization that I do not agree with at all, and I was not about to go and be of service to them in any way.”

Kaepernick left the San Francisco 49ers in 2017, and subsequently settled a case against the league for ostracizing him from playing in retaliation for his activism.

Rihanna’s announcement has been met with wild enthusiasm by fans already; the artist has been teasing new music for some time, and her last concert was in February of 2019. Her last album, ANTI, was released in 2016. The Halftime show would be an opportunity to revisit her discography of hits and potentially reveal new music, if fans are lucky 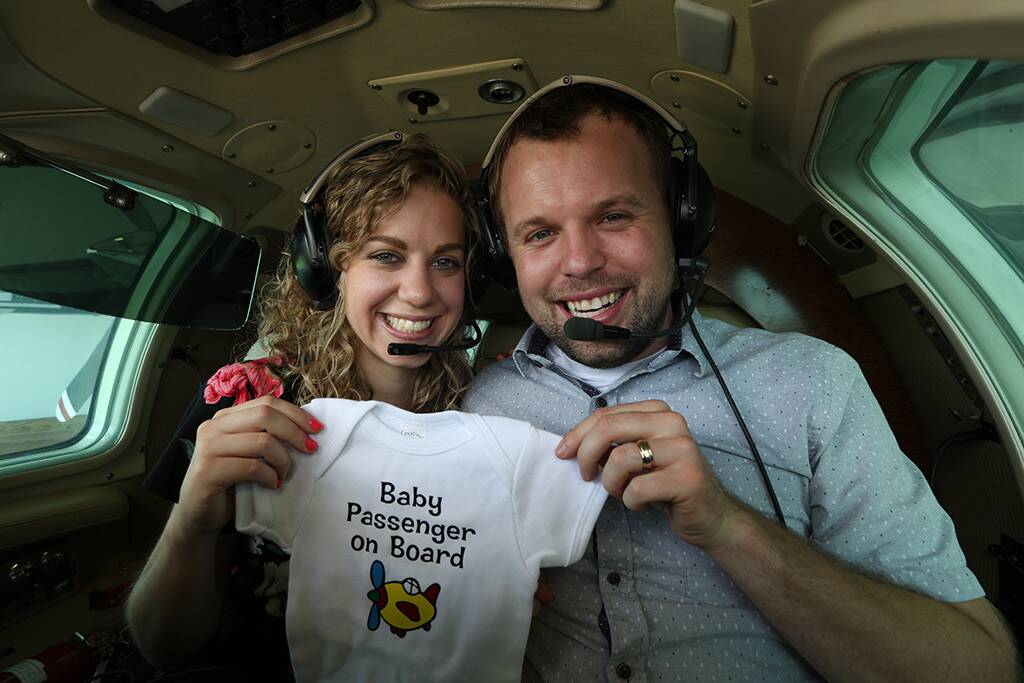