Considering that models like Gigi Hadid, Bella Hadid and Slick Woods bared a lot of skin wearing lace, fish net and see-through lingerie on the catwalk, conversations on the epic event managed to center on female empowerment—that may be a first.

“Women are the strongest people on earth,” the “Wild Thoughts” singer told E! News backstage. “Our bodies alone are made to do so many different things and they’re designed in so many different, unique ways. It is about time that we celebrate that.”

To achieve her mission, she invited women of all shapes and sizes to her runway, including pregnant women.

“If you have the blessing to being life into this world, it should be celebrated as well,” she stated.

Rihanna and her glam squad, her longtime hairstylist Yusef and makeup artists Priscilla Ono and Hector Espinal, also kept with the theme of empowered femininity by celebrating each model and dancer with their own look. Unlike other runways at fashion week, they did not attempt to create one uniform look, but rather worked with a theme that everyone could add their own personal touch to.

After the show, the beauty pros said in a statement, “The Fenty Beauty artistry team wanted the beauty looks for Savage x Fenty to focus on the colorful interpretation of emotions, creating looks that featured breathable, radiant skin and intense washes of color inspired by stained-glass…Each look was grounded in beautiful color, unique to each girl and her skin tone, topped with a high-gloss finish and shimmering skin from head to toe.”

Slick Woods is all strapped up with a bodysuit and tattoo-inspired stockings. The model went into labor shortly after the show.

Gigi Hadid walked in an olive green ensemble, which included thigh-high tights, a matching cape and headpiece and flower designs.

Model sports a classic set paired with black thigh-high boots for an edgy, yet casual style.

Model walks wearing a sheer lingerie set with red embellishments and a heart-shaped whip in hand.

This black fishnet bodysuit is a badass style on the catwalk. 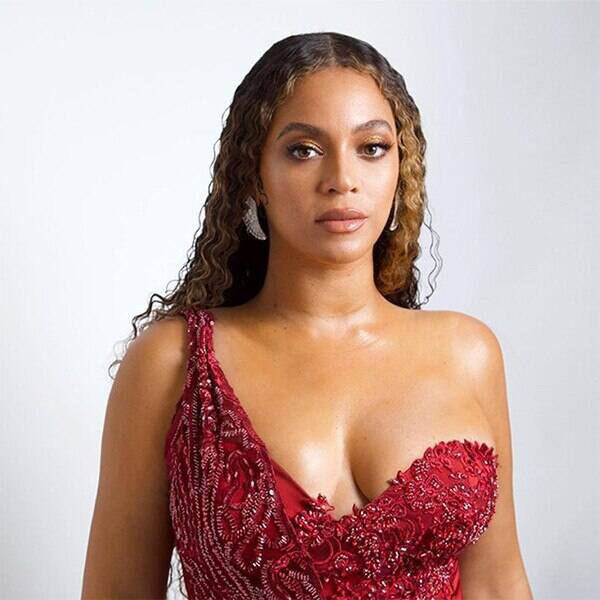 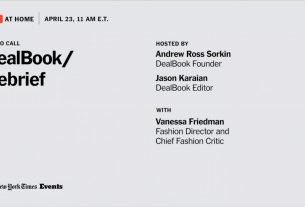