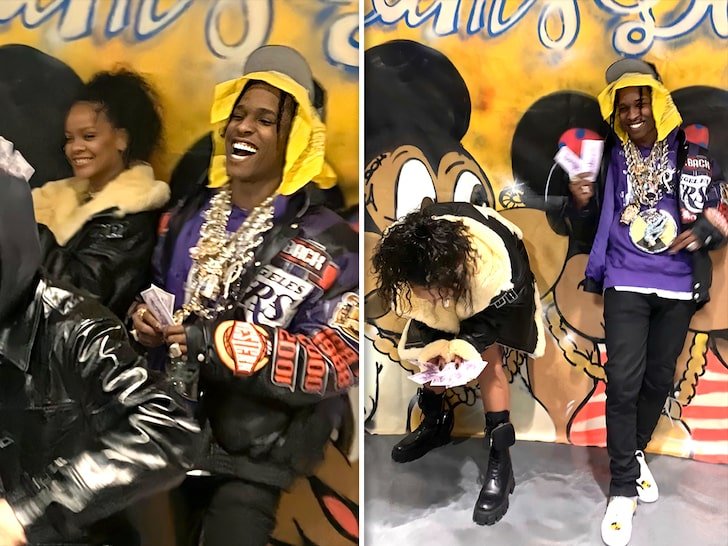 1:25 PM PT — K. Michelle is no stranger to breakups, and she had just about the most perfect advice for  RiRi on the heels of her own. 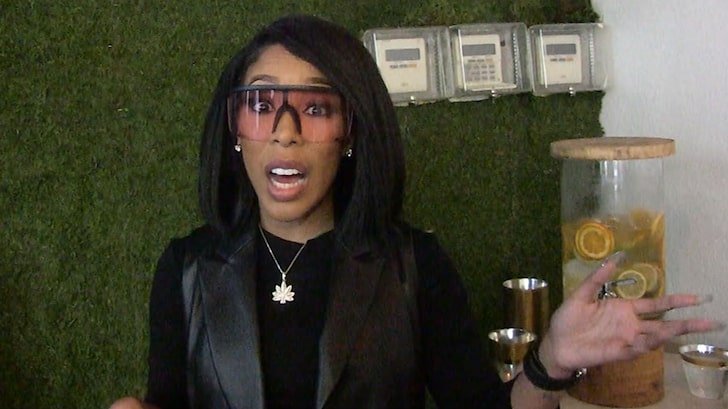 We got the ‘Love & Hip Hop’ star Saturday and asked if she had any words of wisdom for Rihanna after breaking it off with Hassan Jameel. She definitely did, and her tip is basically this … men are a dime a dozen, and she can get another one literally anywhere.

She’s not wrong, but you gotta hear the places KM picks for Rihanna to find a new love. Oddly specific, and absolutely hilarious.

Rihanna is all smiles after news broke of her breakup with her billionaire businessman BF — putting on a happy face alongside A$ AP Rocky, who’s been a loyal companion these days.

RiRi and Rocky were hanging out backstage Friday during the 2020 Yams Day benefit concert in Brooklyn, where the A$ AP Mob performed for the fifth annual charity event … which kicks cash to the Always Strive and Prosper Foundation to help fight substance abuse.

The two superstars seemed pretty chummy, laughing it up and looking super caj with a backdrop of artwork behind ’em. At first glance, you’d think there’s nothing to this. However, there’s been some speculation recently that something more could be afoot here.

Fact is, Rihanna’s been around A$ AP quite a bit over the past few months or so — which seems to have gone somewhat under the radar. She went to Sweden last month to check out his comeback show — granted, she wasn’t seen in his company. At least not here.

Still, folks couldn’t help but notice that just a week prior to the show … she and Rocky posed for photos together at the 2019 British Fashion Awards. He was wearing Fenty — her fashion brand — and she thanked him for it on social media. She posed with lots of other gents that night too. 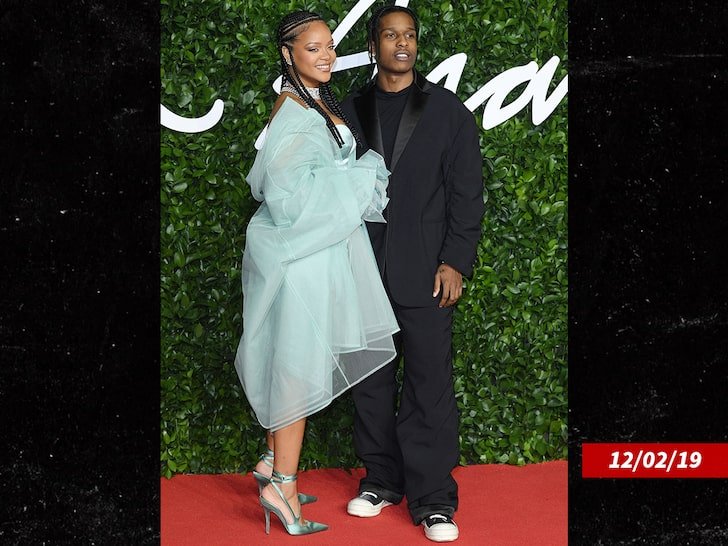 And yet, you can’t ignore Rihanna chillin’ with A$ AP and the Mob back in October, where it looks like she was partaking in a rap battle, with Rocky right by here side. He even brings her in a for a quick side hug at one point, and she looks tight with him and the crew.

It’s not the first time romance rumors have swirled around the pair — back in 2013, they’d been seen apparently kissing while on set for a music video (off-camera), but Rocky downplayed the speculation at the time and said their relationship was platonic.

A lot of time’s passed since then though … and hey, she’s single again. Never hurts to reexamine things! 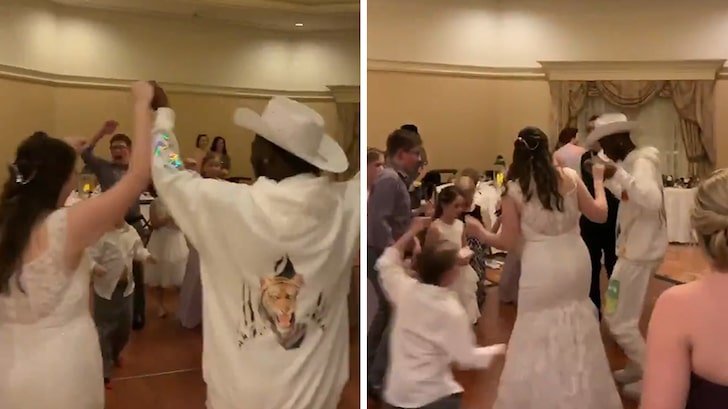