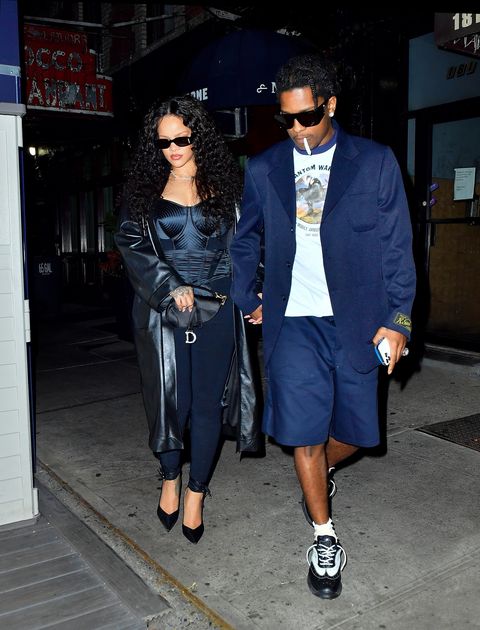 On Sunday, Rihanna and A$AP Rocky went on their first public date in New York City since welcoming their son two months ago, and the new parents leaned into their street style icon statuses, naturally. Rihanna made lingerie dinner date-ready, pairing a cone bra corset with a leather jacket. She added leggings and heels to the look. Rocky, meanwhile, complemented her in a T-shirt, shorts, and a navy jacket. Both wore black sunglasses.

Days after Rihanna and Rocky became parents on May 13, a source spoke to Entertainment Tonight about how their dynamic had changed.

“[They’re] down to Earth… have similar styles and couldn’t be more in love and happy about this next chapter,” the source said.

In regard to Rocky in particular, “Before Rihanna gave birth, A$AP was super involved and was asking his friends for parenting advice,” the source said. “He wants to be the best dad possible and continue to take care of Rihanna. He’s really looking forward to raising their baby boy together.”

“They have not left each other’s side,” another source told the outlet. “They are over the moon. She’s been looking forward to motherhood for a long time. This little boy is going to have the best baby fashion.”

Rihanna and Rocky have kept their son’s name private, along with greater details about his birth. The two have not shared any photos of him.

Rihanna told ELLE.com during her pregnancy that she intends to be very protective of her kids when asked which Real Housewives mom she wanted to channel as a parent.

“Teresa [Giudice] from Jersey does not play about her kids,” Rihanna said. “She will flatten you about those kids. And that resonates with me a lot because I feel like that’s the type of mom I’m going to be. Psycho about it…You talk about my kids, it’s over.”

The outing comes three months after Rocky was abruptly arrested at LAX in connection to a November 2021 shooting, then released on bail. The couple did not release a statement about the incident, but a source told Entertainment Tonight at the time that the arrest blindsided Rihanna, who was still pregnant.

“Rihanna made a point to navigate the public side of her pregnancy on her own terms and now suddenly things seem out of her control,” the source said. The singer chose to stand by her boyfriend. 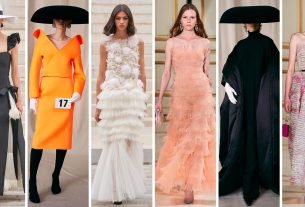 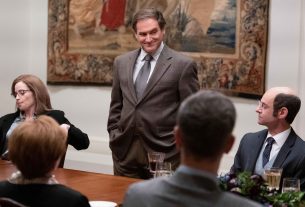 A Timeline of the Real-Life Events From Hulu’s Dopesick 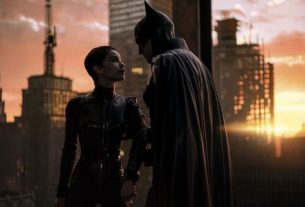 So, When Will The Batman Begin Streaming Online?