The Bajan superstar used to deliver albums annually like clockwork.

However, it’s now been almost three years since her last record Anti.

But the wait is finally over after RiRi officially registered nine songs with music producers.

Music licensing and royalty site BMI have listed Cross The Line, Gonna Let This Love, Gotta Have You Right Now, Lack Of Communication, Locked Down and Love Is A Bitch in the past couple of weeks, all crediting Rihanna as the artist.

Rihanna tracks, Save It Up, Waist Line Down and Nah Left have also appeared on the site.

A source said: “Rihanna has kept out of the showbiz circuit over the past couple of years and focused on her businesses.

“As as well as her lingerie and make-up lines, she’s also been hitting the studio a lot.

“She’s already recorded more than an album’s worth of songs so it’s now down to deciding on which ones make the cut.”

But that’s not all, RiRi will embark on a world tour next year in support of the record.

The insider added to Daily Star Online: “Her last tour was in 2016 but she’s already pencilled in a global trek for 2019.

“The tour will include shows across America and Europe.”

COMEBACK: Rihanna will go on tour next year (Pic: GETTY)

The Remedy hit-maker spilled: “I heard she wants to take over the dance music charts, we have some mutual friends, so we’ll see what happens with that.

“She has the voice that fits on any record, she makes every record sound great. Whether dance, house, ballad, Rihanna can do it all. It will be great.”

A rep for Rihanna has been contacted by Daily Star Online for comment. 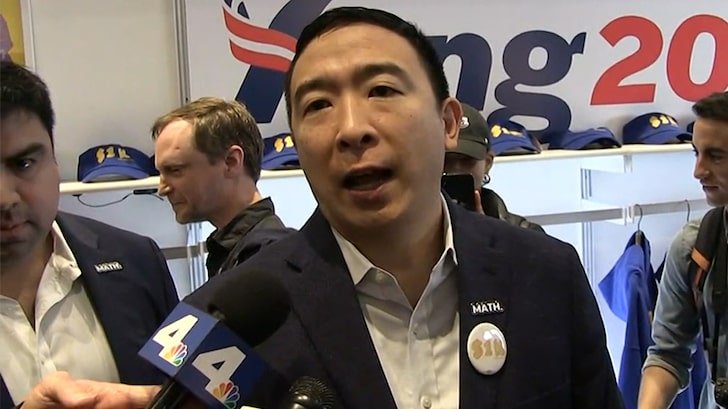 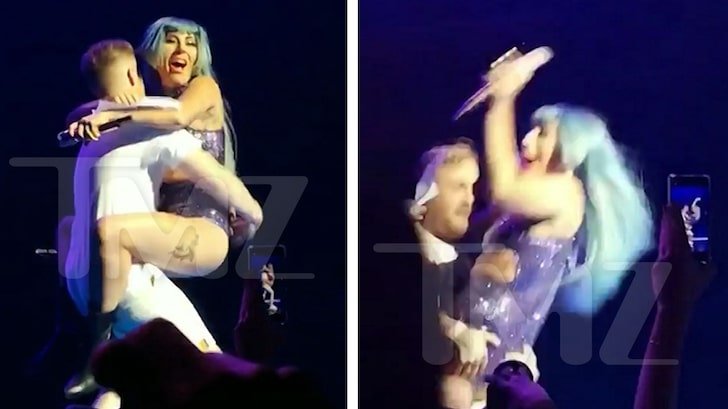 Lady Gaga Falls Off Stage with Fan in Vegas, Finishes the Show 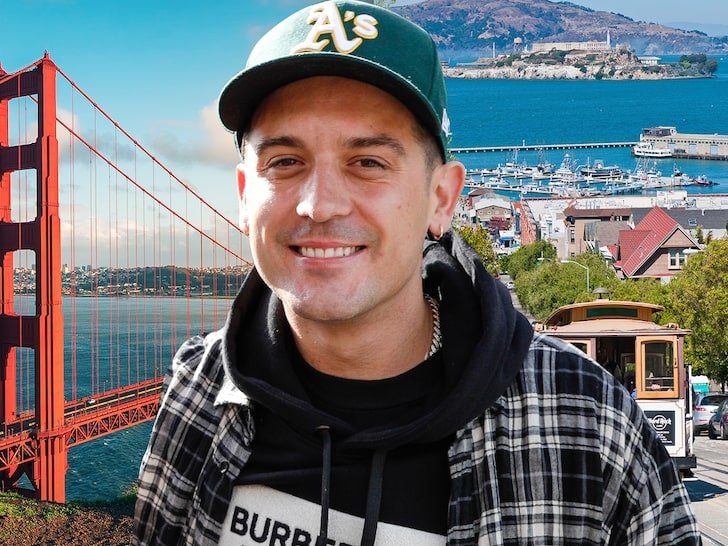