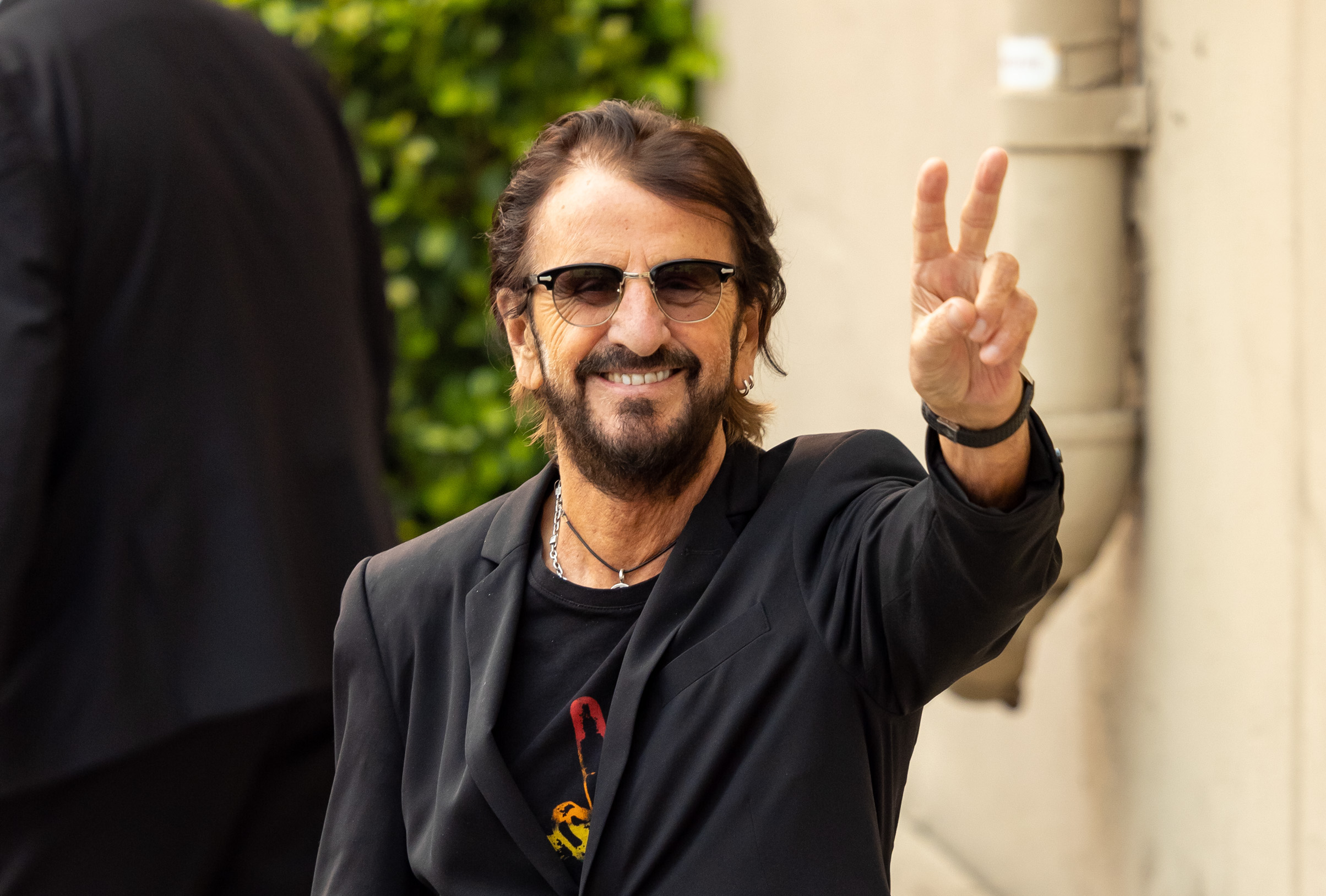 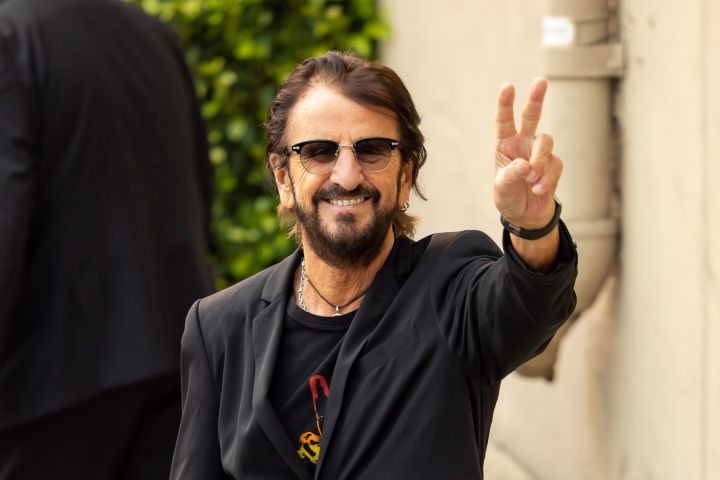 After being unable to attend the Berklee College of Music graduation ceremony last month to accept an honourary degree, Ringo Starr was finally granted his honourary doctorate at a special ceremony held on Thursday, June 2.

Generally regarded as one of the world’s greatest rock drummers, the former Beatle shared his philosophy on playing drums. “You know, I just hit them. That’s all I do. I just hit the buggers,” he deadpanned. “And it seems to be, I hit them in the right place.”

In his speech, Starr admitted that becoming Dr. Ringo Starr “blows me away” and felt like “some strange fairy tale.” He also shared a story from his early years as a drum teacher, recalling what he would tell a student who showed no aptitude. “Maybe piano for you,” he would say.

READ MORE: Ringo Starr Reveals That He And Paul McCartney ‘Regularly’ FaceTime Each Other

Starr recounted first tackling the drums while recovering from tuberculosis when he was a child, and his early gigs performing at the Liverpool factory where he worked.

“I just wanted to be a drummer from that moment on,” Starr said. “It was my big dream, and it’s still unfolding. I get to play with great guys, like the band here. It’s just a great life I lead.”

READ MORE: Ringo Starr Reveals The Beatles Turned Down $50 Million For Reunion Concert Because The Opening Act Was A Shark

Starr signed off with his trademark catchphrase. “So, I’m not going to go on forever. I’m just going to say thank you, and peace and love!” 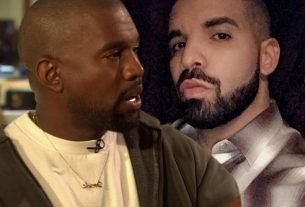 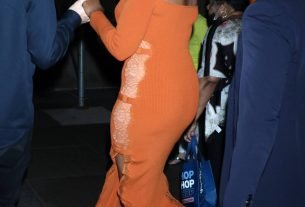 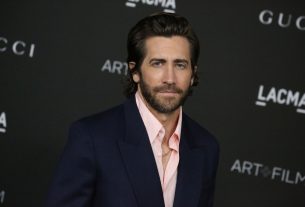