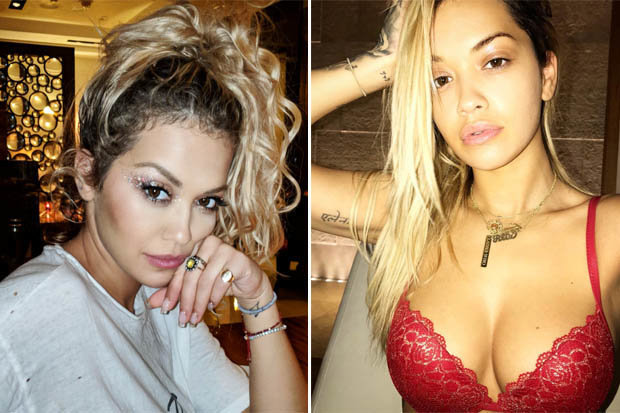 SEXY SNAP: Rita Ora has had to apologise over song lyrics for Girls

She also croons about being “open-minded” instead of “one-sided”, and belts out “I’m fifty-fifty and I’m never gonna hide it”.

However, fans are not happy and say the track actually does more harm than good for the LGBTQ+ community. 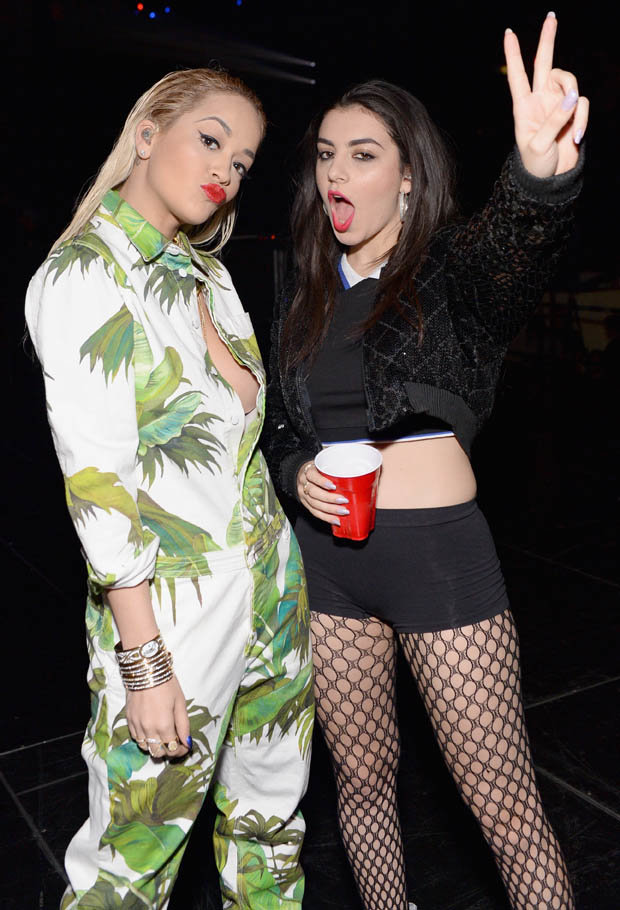 FRIENDS: Rita Ora and Charli XCX party together back in 2014

Singer-songwriter Hayley Kiyoko, 27, also spoke out saying: “A song like this just fuels the male gaze while marginalizing the idea of women loving women.”

Meanwhile, one critic tweeted: “Bisexuality isn’t a ‘one night’ thing.

“So to trivialise it as something you’re doing just cos you’re a little bit drunk and feel like kissing a girl is super damaging.”

Another posted: “I struggled and still do with my sexuality. A song with an insensitive message like Girls by Rita Ora hits me hard.” 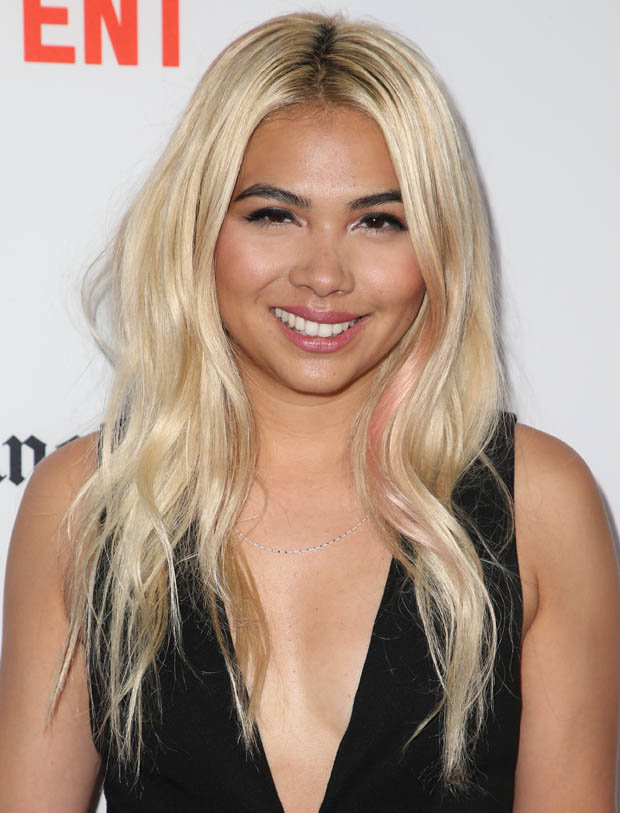 BACKLASH: Hayley Kiyoko has hit back at Rita over LGBTQ+ lyrics 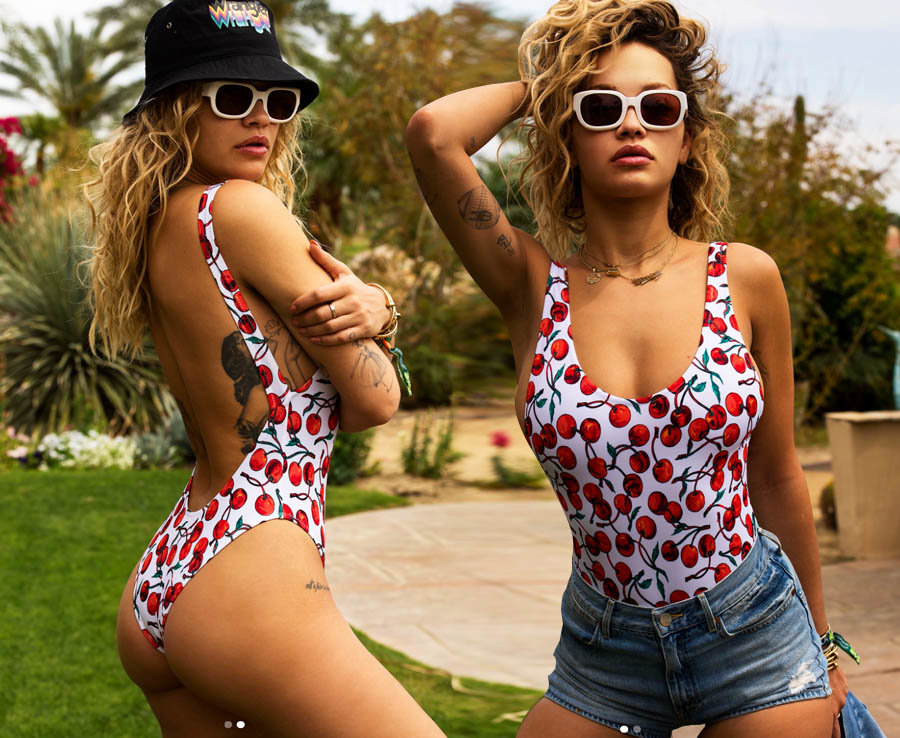 Rita then shared a message to the LGBTQ+ community in a Twitter post that read: “Hello everyone reading this. Girls was written to represent my truth and is an accurate account of a very real and honest experience in my life.

“I have had romantic relationships with women and men throughout my life and this is my personal journey.”

She continued: “I am sorry how I expressed myself in my song has hurt anyone. I would never intentionally cause harm to other LGBTQ+ people or anyone.

“Looking forward, I hope that continuing to express myself through my art will empower my fans to feel as proud of themselves as I’m learning to feel about who I am.

“I’m ever thankful to my fans for reaching me to love myself no matter what. I have strived to be a contributor to the LGBTQ+ community throughout my entire career and always will be. Love, Rita.” 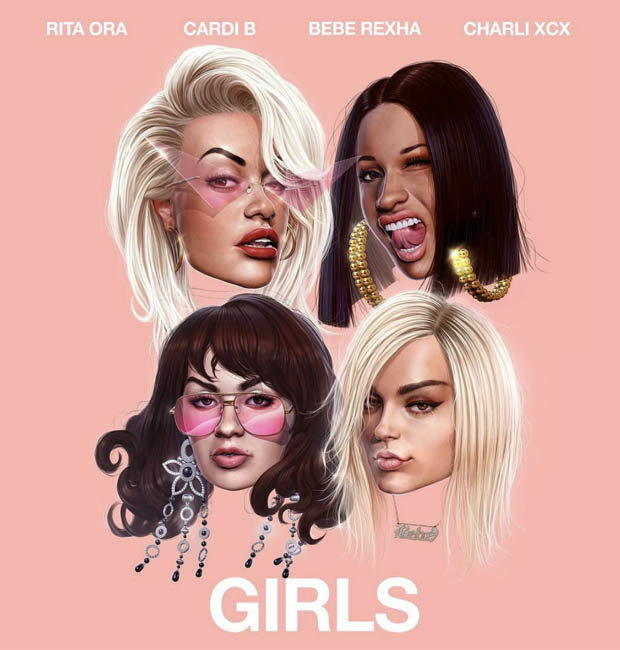 GIRLS: Rita has collaborated with Charli XCX, Cardi B and Bebe Rexha 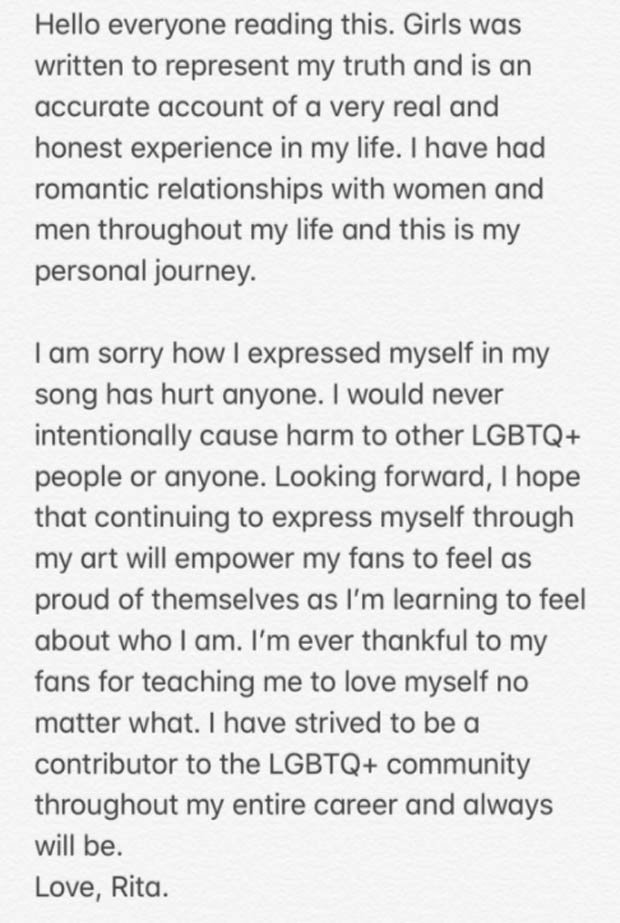 Despite the backlash, one fan responded to Rita’s apology and leapt to her defence, saying:  “Tired of audience thinking an artist writes lyrics for the audience and not for themselves and about their own experiences.

The 27-year-old pop sensation revealed that when writing the single, she was inspired by Katy Perry’s I Kissed A Girl, telling People magazine: “It was such a statement; it was so fun. I wanted to do something that was in that lane.” 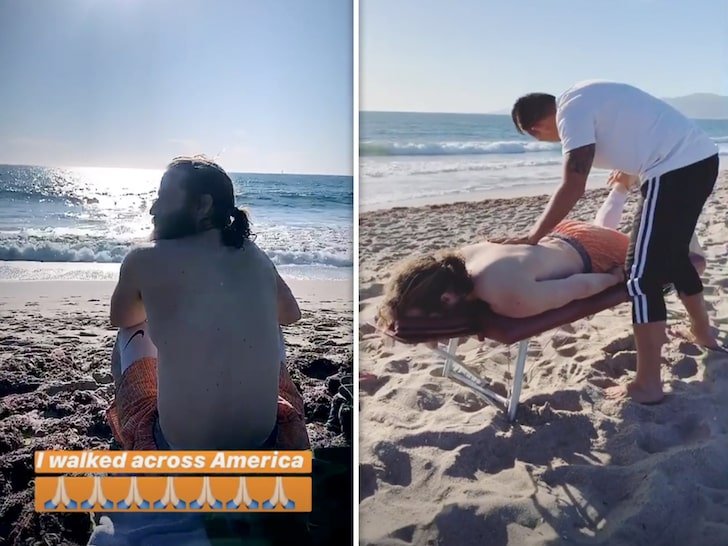 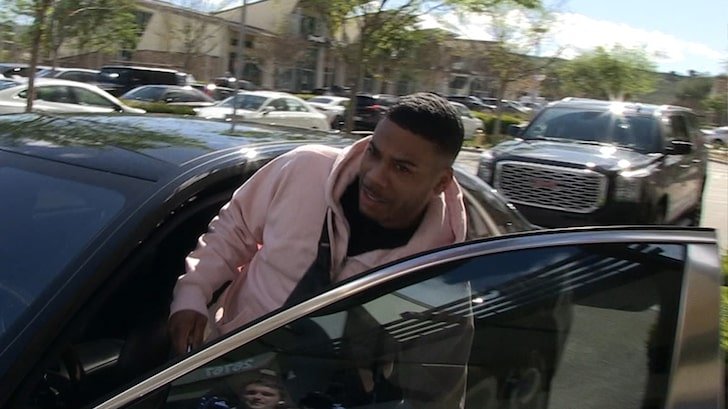