The Anywhere singer made sure all eyes were on her last night when she attended the GQ Awards in London wearing a striking, high-slit dress.

Rocking suspenders and stockings, Rita Ora, 27, revived the underwear as outerwear phenomenon as she posed up a storm on the red carpet.

But her awards show dress was positively tame in comparison to the see-through number she donned for the after-party.

Leaving little — if anything — to the imagination, the blonde poured her curves into a sheer black maxi dress.

Pushing the style boundaries, Rita opted to go braless for her night out on the town, baring her upper body as she sauntered past the paparazzi.

Wearing nothing but black pants under the risqué outfit, Ora no doubt caused heads to turn.

Adding a final touch of sparkle to her ensemble, Rita donned long-drop blue and white jewel earrings and matching rings.

NUDE AMBITION: The 27-year-old bared her killer curves in all their glory

Never one to shy away from a sky-high shoe, Ora completed the ensemble with a pair of open-toe heels.

The songstress also commanded attention with her tattoos, as the large inking of Aphrodite — the Greek goddess of love — took pride of place on her left bicep.

Far from just wowing onlookers with her wardrobe choices, Rita had a special task last night, as she presented the coveted Brand of the Year award to German powerhouse Philipp Plein, 40.

Congratulating the designer, the starlet told Press Association: “There’s no boundaries with Philip and that’s what I respect so much.

ROUND ONE: Rita donned a high-slit dress paired with suspenders and stockings on the red carpet

WINNER: The blonde presented the Brand of the Year award to recipient Philipp Plein

“He’s so creative and backs everything that he believes in to the fullest. His shows alone are phenomenal.”

Returning the compliment, brand founder Philipp said of the singer: “She’s a stunning woman, she’s talented and she’s very intelligent, so it’s a combination that is very dangerous. It’s hard to find.”

Aside from her much talked about style, Rita is also gearing up for the unveiling of her hotly-anticipated second album, which follows her debut offering Ora, released in 2012.

Having decided to make her birthday month one to remember, the London dweller has promised the record will be delivered to fans in November.

Is this the truth behind Jesy Nelson’s changing face? 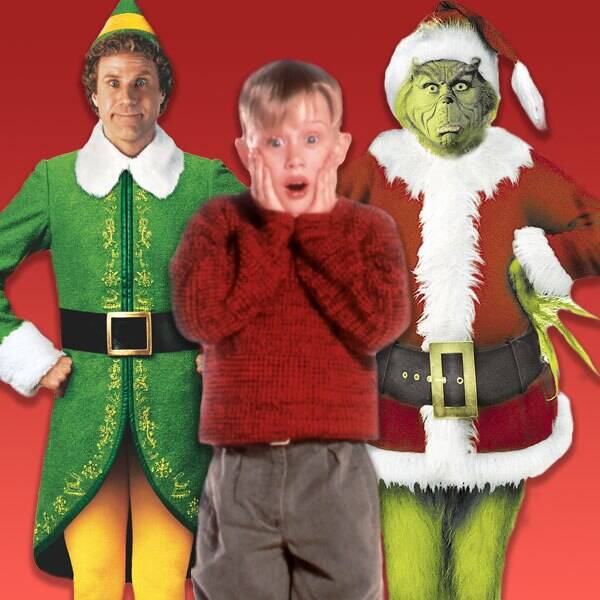