VIRUTAL WORLD: Rita and Cardi kiss in their virtual world and fans are all for it

The hit single that caused an array of backlash for Rita Ora and the three girls featuring, now has a music video.

Flaunting a number of girls with different body types and wearing outfits varying from next to nothing to fully-covered, the video has got a large response rate already.

Mirroring a jungle theme, Rita relaxed surrounded by girls in the jungle.

After Rita came out as bisexual as a result of the song, Rita owned the fact that she’s not afraid to kiss a girl when she shared a smooch with Cardi B.

GIRLS, GIRLS, GIRLS: Cardi flirts with Rita in the video of the hit single

HANDS-ON: The pair have their hands all over each other before they kiss

“When Cardi and Rita kissed I choked on my croissant!”

The kiss stole the show as fans flew in excited about the hot celebs kissing through virtual reality.

One fan commented: “When Cardi and Rita kissed I choked on my croissant!”

Another added: “CARDI B GOT PREGNANT AFTER SHE KISSED RITA.”

Cardi and Rita flirted up a storm during her verse in a virtual world where the pair shared a kiss.

LADY IN RED: Bebe Rexha stunned in her red outfit laced with diamonds

Filming the girls in nude outfits, Bebe Rexha rocked the stage in her killer red two piece paired with a diamond necklace and a matching beret.

Joining the two-piece gang, Charli strutted in a white suit flaunting her nude bra before she stripped down to her sheer lingerie to get wet and wild in the pool.

The chorus sings: “Sometimes I just wanna kiss girls, girls, girls” and is mirrored by multiple girl-on-girl scenes throughout the video.

IN THE NUDE: Charli rocks a white two piece before she gets wet and wild

The song caused a lot of controversy and resulted in the artists releasing a statement regarding the new track.

Rita Ora came out as bisexual shortly after the release and during an interview with Rolling Stone, Charli XCX revealed that Rita felt she had to come out.

ALL GIRLS: Rita surrounds herself with girls for her hit video

Telling her fans at Rita’s London show, she explained: “Some people have got it twisted, this song is based on my own experiences.”

Rita has previously been linked to Calvin Harris and Rob Kardashian, but the singer confirmed that she has had experiences with girls in the past. 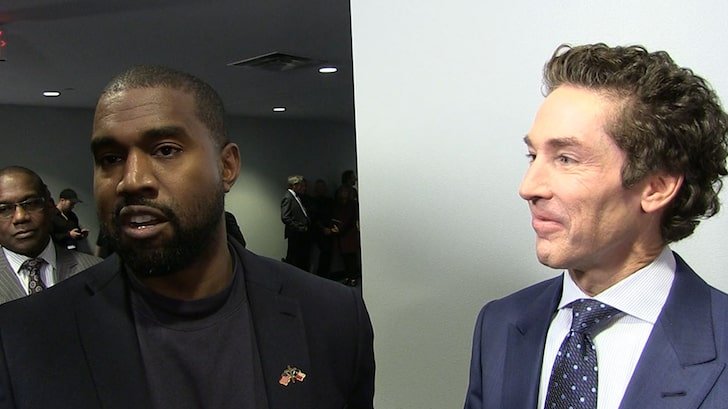 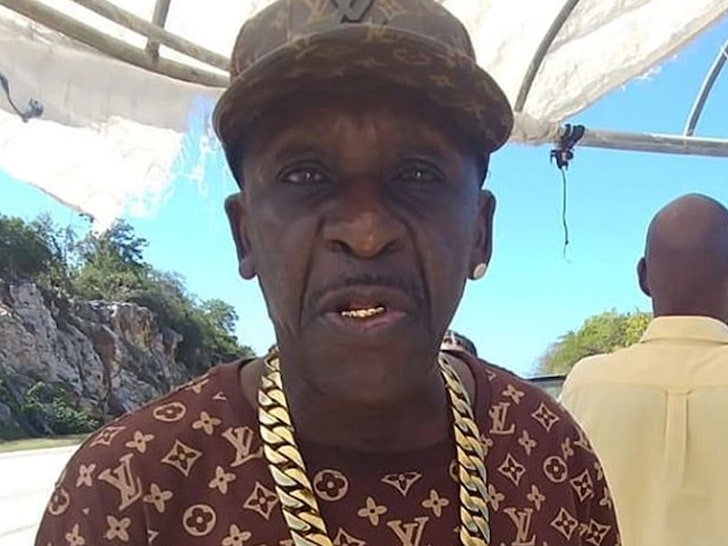