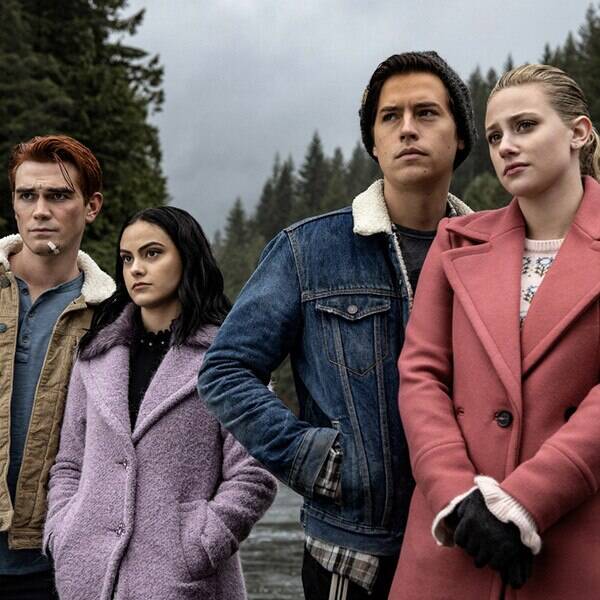 The citizens of Riverdale are gonna need a lot more therapy, and we might need some too. The writers could also use some, to be honest.

After spending the first half of the season trying to convince us Jughead will be murdered over Spring Break senior year, we’ve now gotten the flashforward that might explain how it happened, and it looks like Betty might be the culprit. Or rather, Dark Betty.

Betty’s been fighting against her worst serial killer-related impulses, which she inherited from her serial killer dad, for a couple seasons now, and in last night’s episode, we learned that Evelyn Evernever was using Betty’s darkness to hypnotize people into trying to kill her, by making them think they were her.

She believed she had a memory of herself killing her cat with a rock after her father told her to do it, and that was the root of Betty’s darkness. With some help from her (questionable, very shady, possible) half-brother Charles, she hypnotized her own self with Evelyn’s trigger words and tried to save her younger inner self from murdering the cat, hoping that would kill Dark Betty.

Basically, the end of the episode gave us a peek into the future where Archie was examining Jughead on the ground. Jughead’s dead, and then we see Betty, holding a rock just like she did in her dream/memory about the cat.

So what we’re being led to believe at this moment is that Dark Betty kicks back in and murders Jughead with a rock in the forest, and Archie and Veronica take the fall alongside her.

This all seems unlikely, but nearly all of the things that happened in this most recent episode (and in most episodes) felt unlikely, so who knows? Anything could happen before Spring Break next year.

We’ve been keeping track of the clues and flash forwards about Jughead’s potential death all season long, but at this point it’s actually looking more straight forward than we first thought it might be.

During Spring Break, Betty goes crazy and dark and murders Jughead with a rock. Archie and Veronica try to help her cover it up, but their coverup fails, and now they’re all suspects in the murder they did commit. So simple!

But this is Riverdale, so it can’t possibly be that simple. There’s a catch here. It’s a story Jughead wrote, or we’re still missing crucial parts of what happened, or he’s faking his death. We’re just watching an adaptation of Jughead’s first installment of a Baxter Brothers book! That’s all!

Or this show has actually committed to killing Jughead Jones, which we’d honestly be impressed by.

Either way, something’s gone deeply wrong in Riverdale, and we haven’t even mentioned the other stuff that happened in last night’s fall finale, like Cheryl pretending to gas her own house to get her mother to crawl out of the walls or wherever she had been hiding while haunting Cheryl with a doll. Cheryl then finally gave her dead brother, whose corpse she’s been hanging out with for years, a proper send off.

Veronica’s war with her father continued. He patented his rum recipe, meaning Veronica can’t use it to make her own rum, took away her liquor license (’cause he’s the mayor now) and he brought a recruiter from Columbia to hang out at her club, which she runs, while being underage. She then performed an Elton John song.

And Archie’s also still punching people and we’re so done with it we don’t even pay attention anymore. But then his uncle showed up? Sure.

Take a look below at the biggest Jughead-related scenes and clues we’ve gotten so far this season, and we’ll all have a great time waiting a month to find out what on earth will happen next. 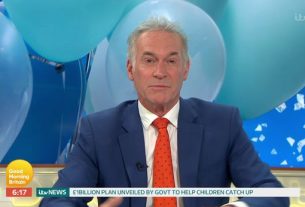