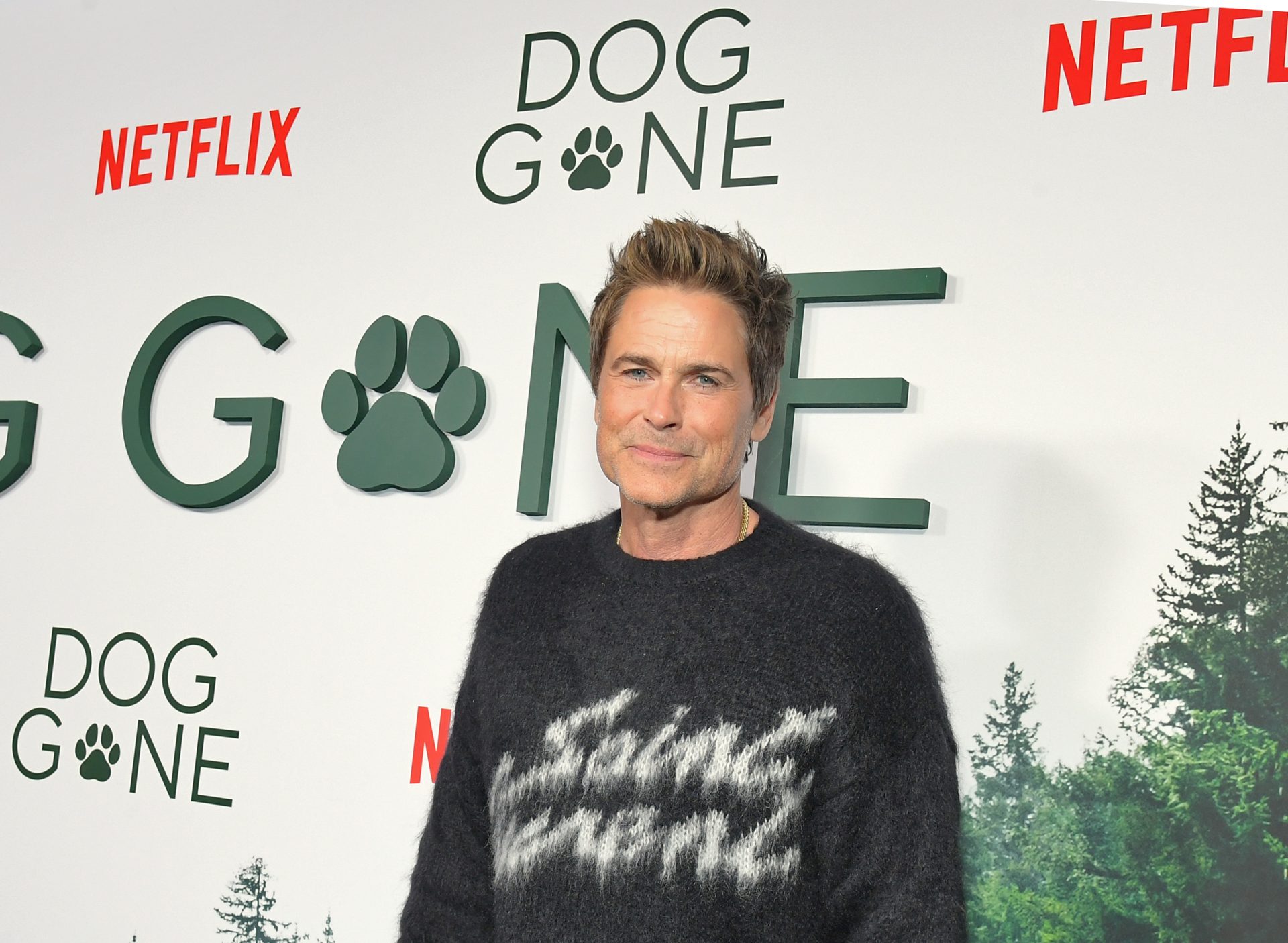 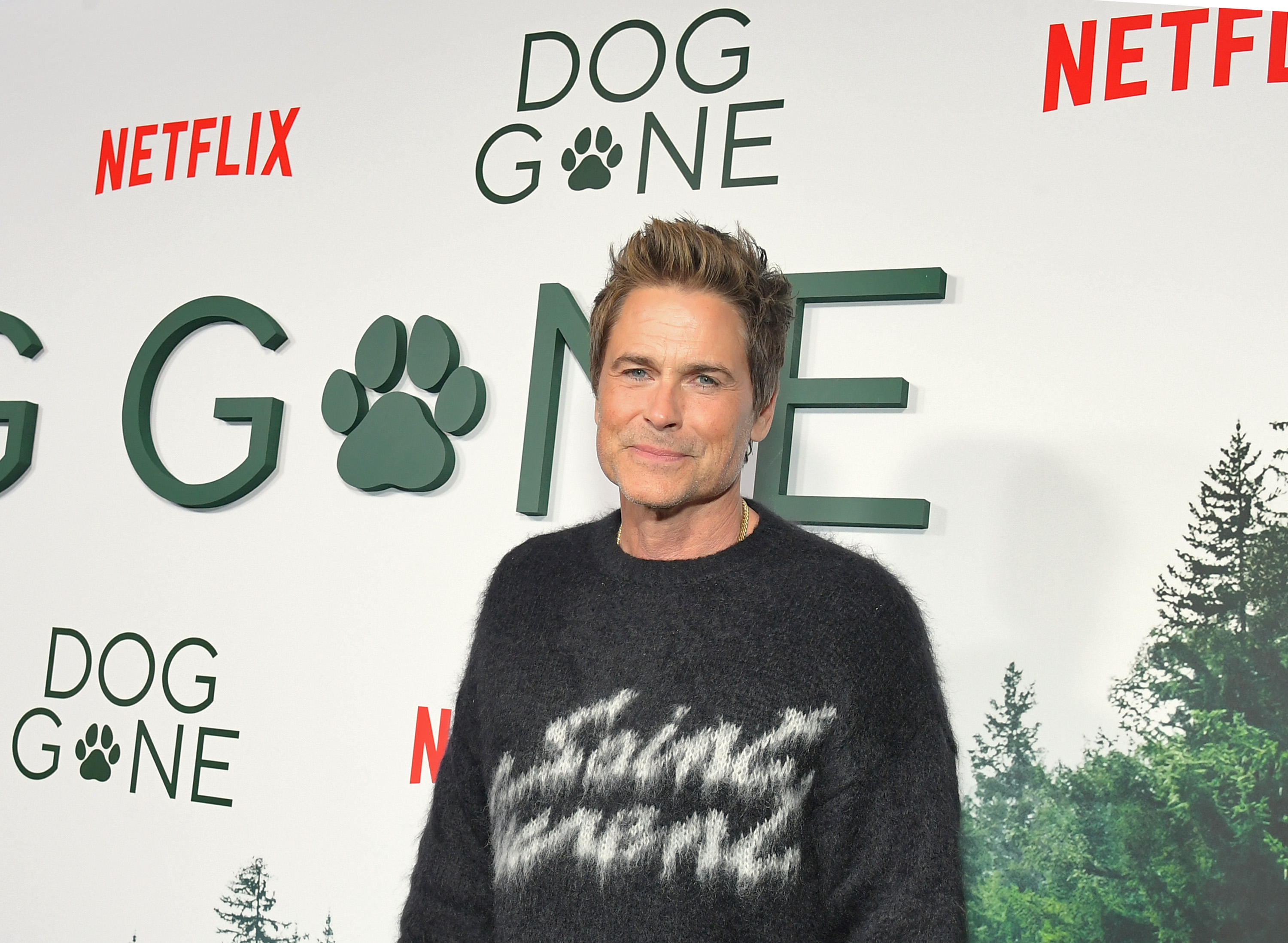 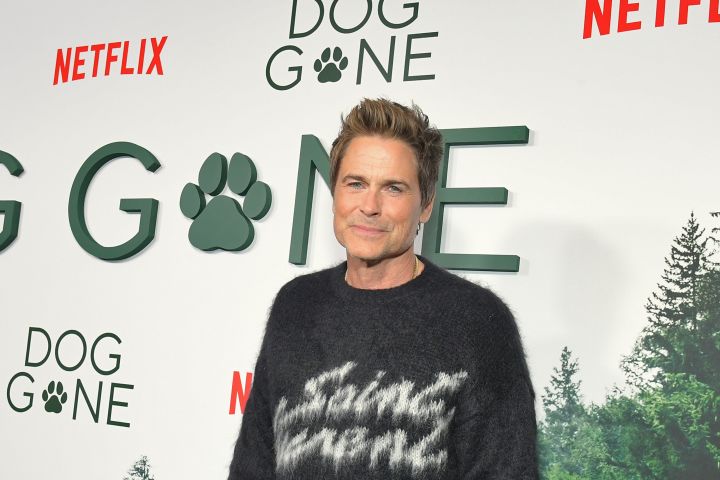 By Brent Furdyk. Published: 31 mins ago

Rob Lowe is getting candid about how he’s been affected by the flooding at his home in Santa Barbara, California, due to the uncharacteristically heavy rain that’s been hitting the area in recent days.

Appearing at the Los Angeles premiere of “Dog Gone”, Lowe opened up about he and his neighbours were finally able to exit after a large tree had fallen on the street, blocking their way out.

“I’m lucky to be here tonight,” Lowe told Extra, as reported by People.

“We were trapped for a day and a half. Cut off, so there was a big tree down on my road and nobody could get in or out,” Lowe continued.

“I just got a winch on my truck, so it was perfect,” he added. “I got to break it in and it worked.

In fact, Lowe had previously taken to TikTok to share a video in which he’s seen using his truck’s winch to haul the tree out of the way.

“We gotta try and get this tree out of the road,” he says before attaching a cable to the tree trunk and then successfully hauling it out of the way.

“Victory is ours,” Lowe says as he drives down the now-cleared road. 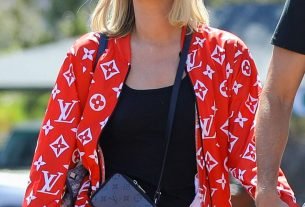 Paris Hilton – wears patriotic colors while out shopping in Malibu 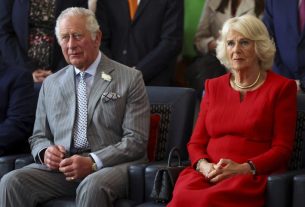 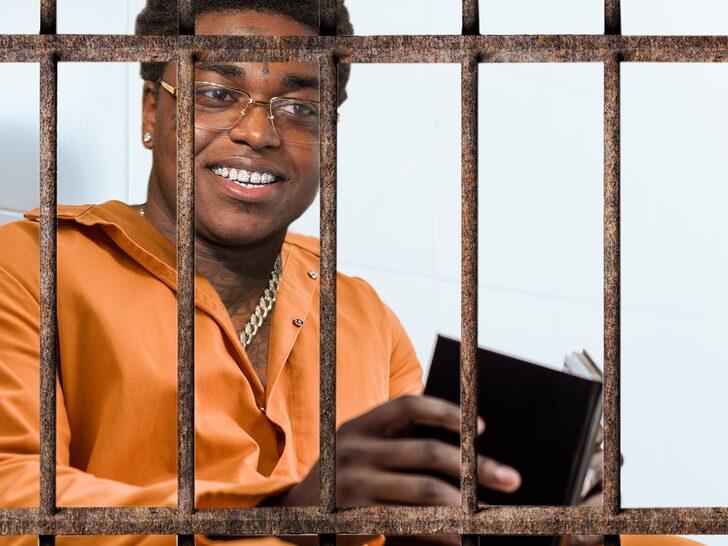