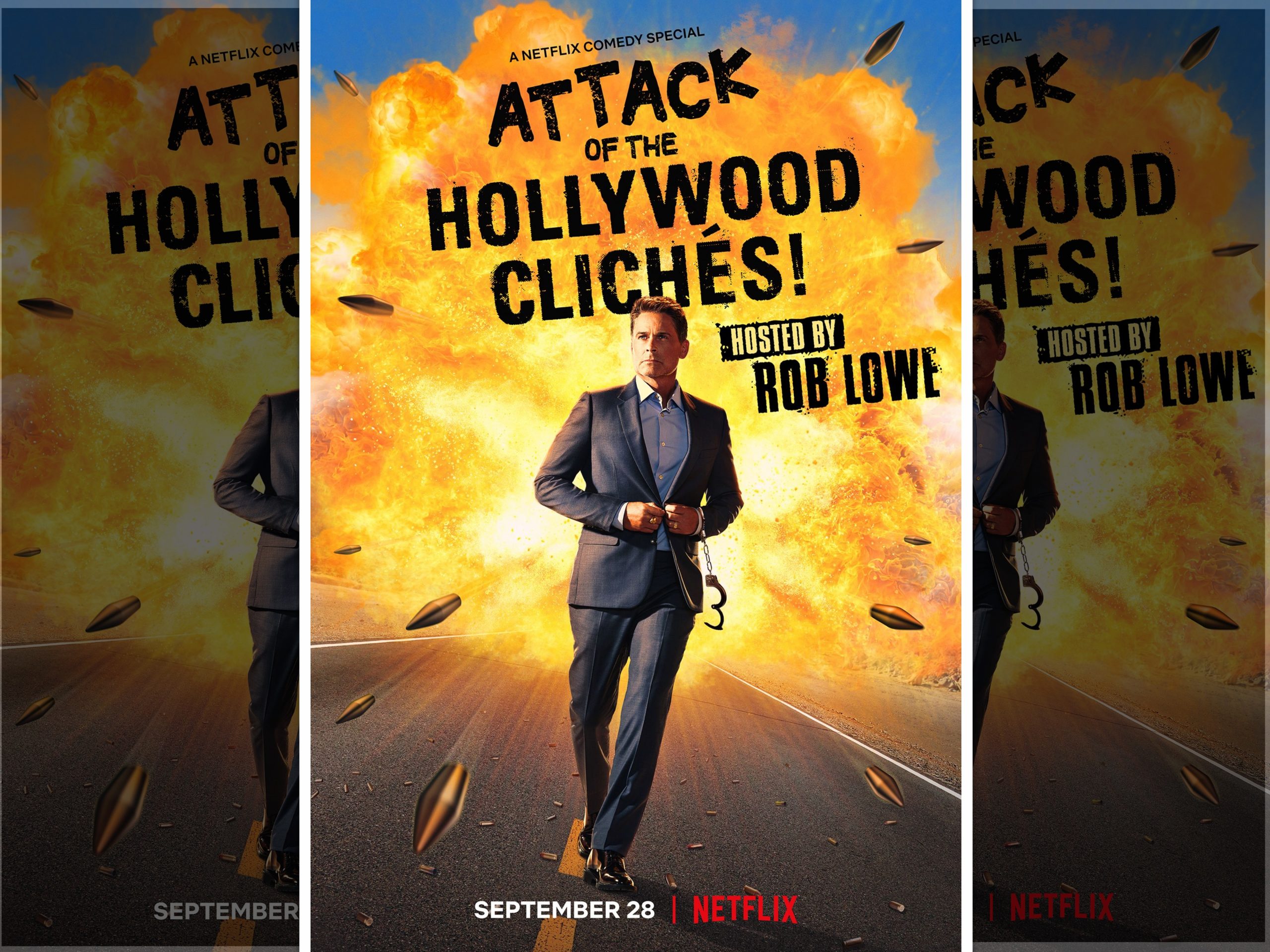 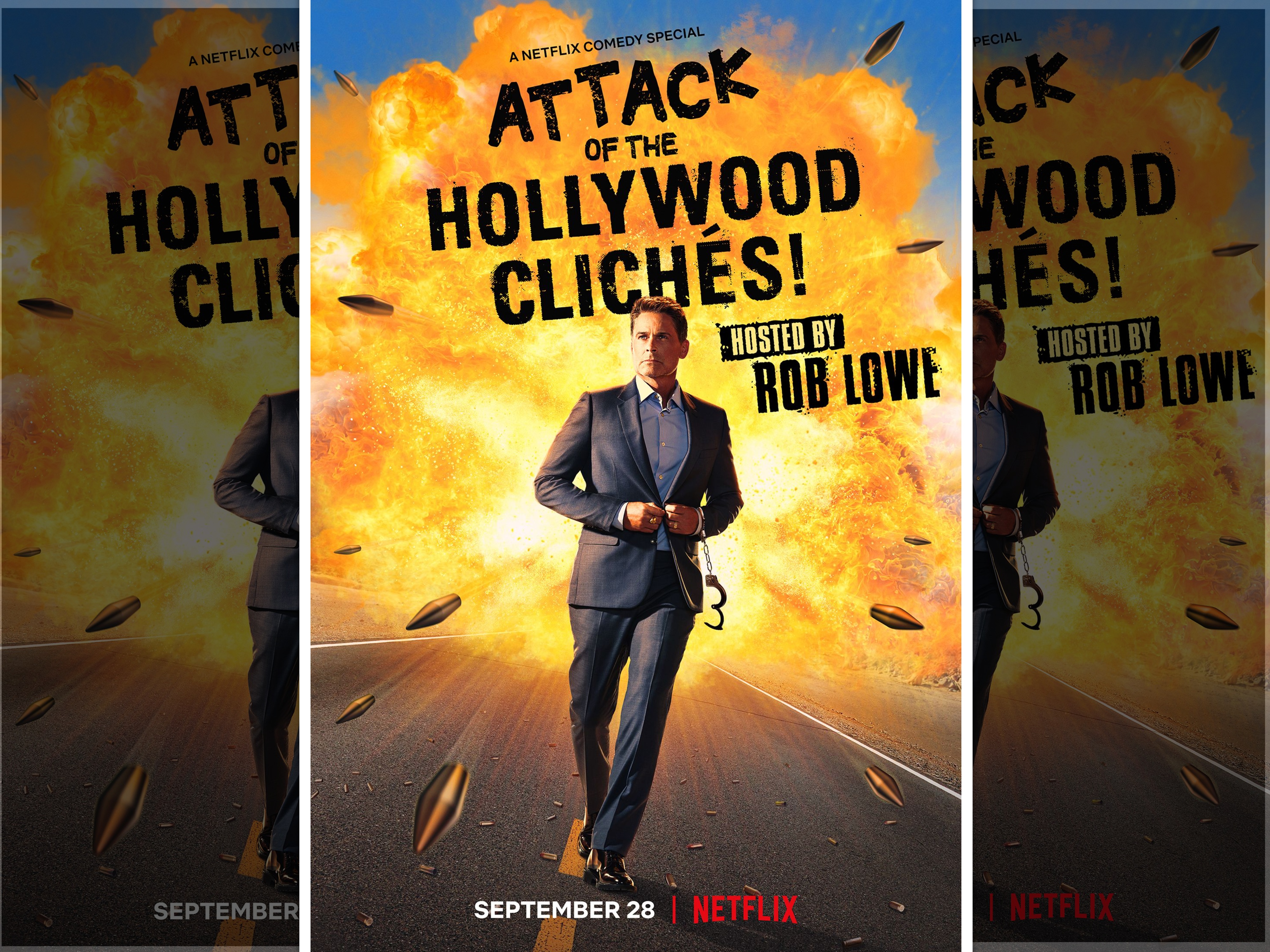 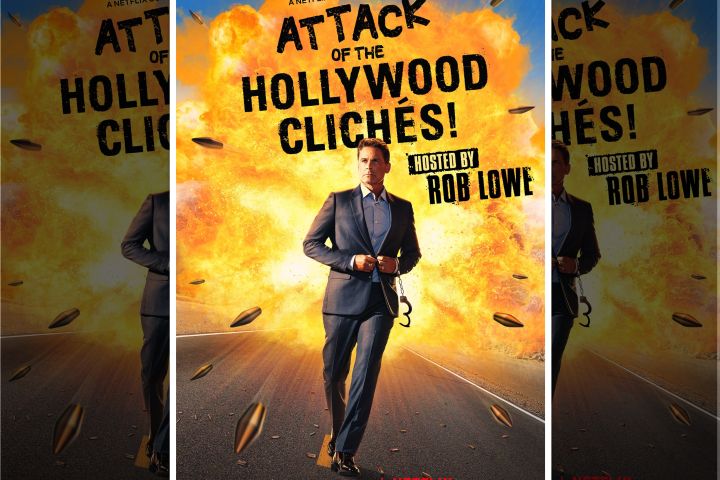 By Jamie Samhan. 10 hours ago

Hollywood pumps out countless movies spanning a variety of genres but there are some things that just don’t change.

Rob Lowe is treating Netflix viewers to “Attack of the Hollywood Clichés!” a “humorous look at familiar film tropes.”

A star-studded list of guests including Andie Macdowell, Andrew Garfield, Florence Pugh, Richard E Grant and Jess Cagle will provide commentary on “the funny, weird and controversial clichés which appear on our cinema screens.”

Just a few of the clichés include the “Wilhelm Scream”, the “Meet Cute”, “Females Running In Stilettos” and “The Ticking Time Bomb”.

The special will premiere on Netflix on Sept. 28. 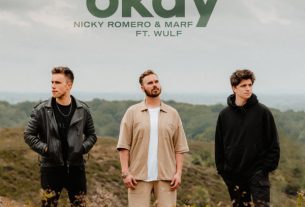 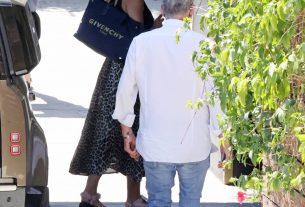 Katherine McPhee – Arrives at The Roosevelt Hotel in Los Angeles