Rockwell, the guy who sang the hit “Somebody’s Watching Me” … got dragged out of his house in handcuffs for allegedly fighting with his housekeeper.

Law enforcement sources tell TMZ … the housekeeper called cops Thursday afternoon to report Rockwell had hit her. The fight was apparently over lunch. We’re told she claims the one-hit wonder got pissed because she didn’t make a sandwich quickly enough at his Venice, CA home.

According to our sources, she told police she wanted to make a citizen’s arrest on her boss … who’s btw, Berry Gordy‘s son.

Rockwell is being booked for misdemeanor battery, and remains in custody.

Translation: someone’s watching now, for sure. 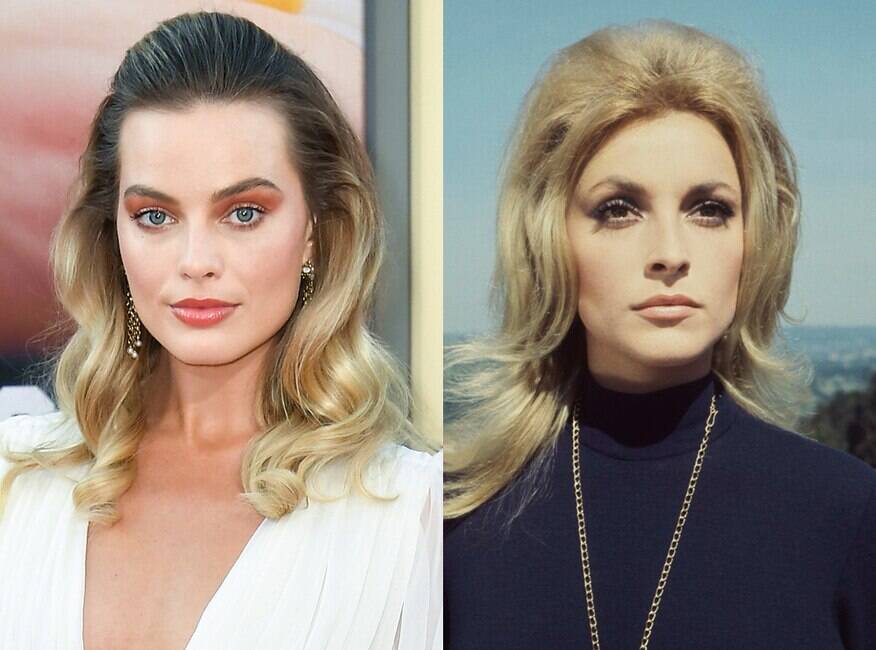