The James Bond legend’s death was announced by his children on his official Twitter page.

They said: “It is with a heavy heart that were must announce our loving father, Sir Roger Moore, had passed away today in Switzerland after a short but brave battle with cancer.

“The love with which he was surrounded in his final days was so great it cannot be quantified in words alone.

“We know our own love and admiration will be magnified many times over, across the world.”

They also spoke of his passionate work for UNICEF “which he considered his greatest achievement”.

The actor became one of the best-loved Bonds racking up a vast number of iconic scenes to his name.

In 1973’s Live and Let Die – his first appearance as Bond – he performed in one of the franchise’s most memorable scenes.

Left for dead at a crocodile farm by one of the movie’s henchmen, the quick-thinking Bond searches for a way out.

He decides the best course of action is to run to safety across the deadly animals’ backs – avoiding their deadly jaws by mere millimetres.

But viewers were recently shocked to discover that rather than special effects, a green screen or animatronics, movie producers decided to use the real thing.

In The Man With the Golden Gun, Bond has been sent on a mission involving a Solex Agitator, a device that can harness the power of the Sun.

But his real mission – unofficially – is to find fearsome assassin Francisco Scaramanga, and his Golden Gun.

In the film’s iconic scene, the pair face off in a duel that settles the fate of the Solex.

Pegged by some as “the greatest Bond scene ever made”, Moore made parachuting off a mountain look effortlessly cool in The Spy Who Loved Me.

Ajay Chowdhury, editor of the James Bond International Fan Club said: “I would argue it is the most iconic sequence, when Bond shot straight off the edge of a cliff at Baffin Island in Canada.

“We saw him fall and fall and when the Union Jack parachute opened up and the theme tune kicked in, the world cheered.”

It was created in the shape of a Lotus Esprit S1 sports car and was originally built for around $ 100,000.

In the film, it allows Bond to escape the clutches of terrifying steel-toothed assassin Jaws, alongside glamorous Major Anya Amasova.

WENN.com
Roger Moore poses for the film Live and Let Die in 1973

In the BAFTA tribute, Moore – the longest serving Bond – told presenter Michael Parkinson he was nothing like his secret-agent alter-ego.

“I didn’t even like the love scenes,” he said before admitting: “Every time I open my mouth I’m lying.” 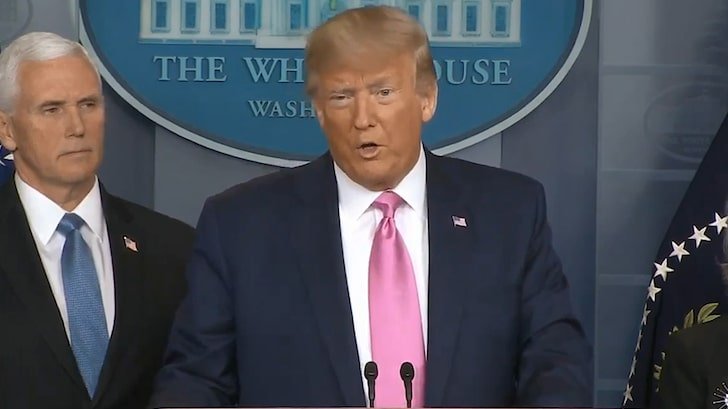