Victoria’s Secret model Rosie Huntington-Whiteley has no issue showing off her slender figure.

The 31-year-old has taken to Instagram with a series of photographs showcasing a delicate red lingerie set from her Autograph collection.

The buxom beauty slipped into the bra and knicker set and looked like she was having the time of her life.

Alongside the snaps, she wrote: “Just over here casually feeling myself.”

In the series of seven photos, Rosie flips her hair around and brings her hands up above her head.

MODEL: Rosie hit every pose to show off her body

“Just over here casually feeling myself”

In one, she tugs on her knickers, which rise high up her hips and to her waist.

Meanwhile, the bra featured a plunging V-line, meaning plenty of Rosie’s cleavage was on display.

In other shots, Rosie looked away from the camera and put her hands against the wall, sticking out one hip to accentuate her frame.

While the focus was on her outfit – or lack thereof – Rosie’s model features were visible in some shots.

SIZZLING: Rosie’s photo set has had more than 200,000 likes on Instagram

Her high cheekbones and plump lips snatched some of the attention, and she smouldered into the lense.

And it seems her eight million followers were loving the shots, as they garnered more than 200,000 likes.

The comments section was littered with flame and love heart emojis, while one fan made a cheeky comment involving Rosie’s boyfriend Jason Statham.

The itop earning models in the UK

BOMBSHELL: Rosie has more than eight million followers on Instagram

The Plymouth native has been in a relationship with actor Statham since 2010.

They announced their engagement in January 2016 and that she was pregnant just over a year later in February 2017. 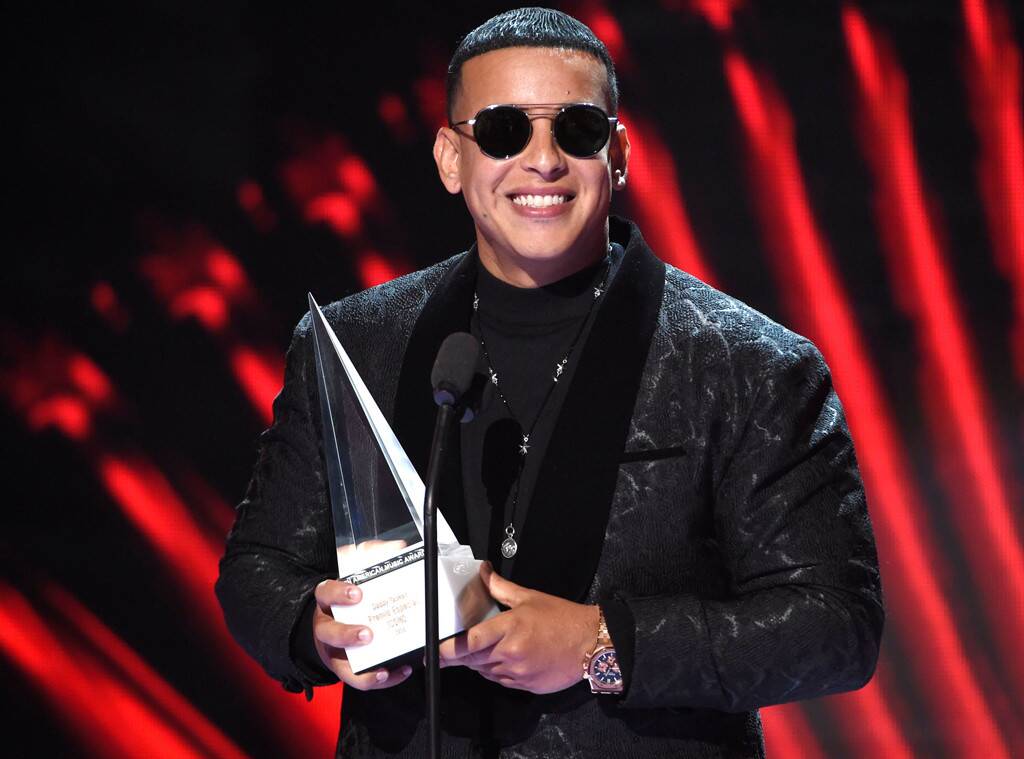