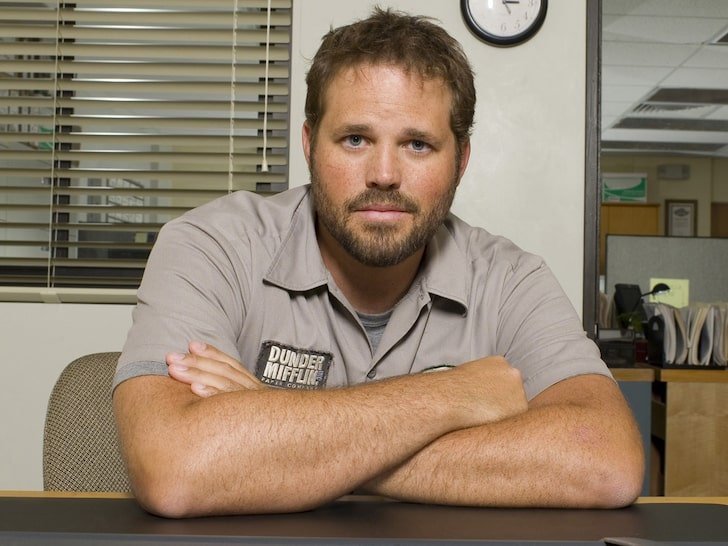 Newport Beach boy, David Denman, has a laundry list of impressive television credits. But, on the top of that list (preferably written on Dunder Mifflin paper stock) is his role as the warehouse worker and Pam Beesly’s ex-fiance, Roy Anderson, in the first few seasons of the US version of the hilarious TV series, “The Office.”

David Denman worked alongside some epic actors including John Krasinski as the sharp-witted salesman, Jim Halpert, Jenna Fischer as the sexy receptionist and artist, Pam Beesly … and of course, Steve Carell as the bumbling boss, Michael Scott.

More recently, Denman can be spotted in the 2019 movie, “Brightburn,” and the scary TV show, “Outcast.” 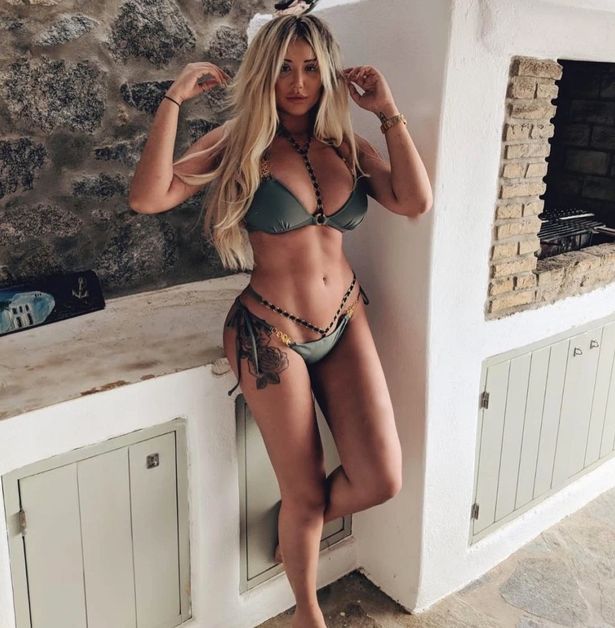 Kevin O'Leary Says Tekashi69's Gotta Do the Time, But 'Dummy Boy' is a Silver Lining 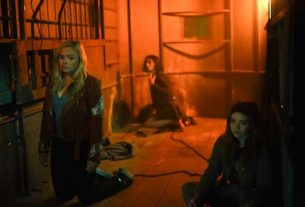