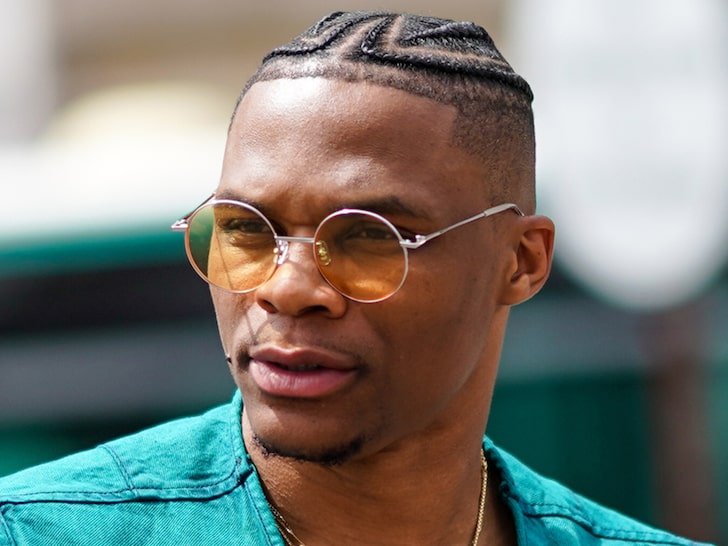 NBA Superstar Russell Westbrook is channeling his inner Ken Burns … ’cause the Wizards guard is working on a new documentary in hopes of educating people about the atrocities of the 1921 Tulsa race massacre.

Excited to bring this project to life about such a significant event in American history. Coming this spring to @HISTORY pic.twitter.com/peQQSsjmq8

The documentary is said to take a deep look at the events of a century ago and how the impact is still being felt today … in hopes to educate millions on a 100-year-old tragedy.

If you aren’t familiar with the story, here is a brief run down — In May and June 1921, a race war erupted in Tulsa, OK after a 19-year-old Black man was accused of assaulting a 17-year-old white woman in an elevator.

Black men went to defend the man after some in the city wanted him lynched … and an ensuing altercation with white people ignited a massive race war.

This led to one of the worst acts of racial violence in American history … in which mobs of white residents attacked and ultimately destroyed the Greenwood District in Tulsa, OK, which at that time was the wealthiest black community in the United States — AKA “Black Wall Street.”

Many historians believe the massacre has since been underreported and even covered up … and Westbrook — who played in Oklahoma for the Thunder for 11 years — says he had no idea about the incident until he arrived in OKC in 2009.

“The Tulsa Race Massacre was not something I was taught about in school or in any of my history books,” Westbrook said in a statement. “It was only after spending 11 years in Oklahoma that I learned of this deeply troubling and heartbreaking event.”

“This is one of many overlooked stories of African Americans in this country that deserves to be told. These are the stories we must honor and amplify, so we can learn from the past and create a better future.”

Director Stanley Nelson added … “The horrific story of the burning of Black Wall Street has long haunted me — I’m grateful to be working on this film with such wonderful partners.”

The project is slated to air in the spring of 2021 on The History Channel on the 100th anniversary of the massacre in Tulsa. 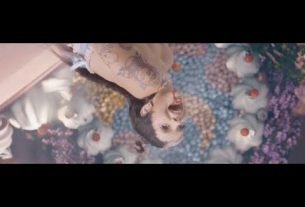