The Russian Military have embarked on a illegal invasion of their neighbour and former partner at the request of the lunatic Putin.

It is clear that Putin cares for no one but himself.

They have no respect.

There will be families grieving as a result of this unprovoked illegal invasion in Russia and Ukraine however the Russians deserve whatever they get as they started this.

Everyone should take faith, confidence and believe from the brave Ukrainian team of 11 who refused to surrender to a Russian Navy vessel. They knew what would happen but they took their brave action #heroes.

The Russian population needs to sort out their own affairs. Sanctions are an indication from external sources that the Putin era is over. He is clearly ready to use nuclear weapons when it gets tough and it will get tough.

The Russian population will feel the pain of sanctions in a few months.

However, it is up to the Russian Military to remove the lunatic leadership and return Russia to the global citizen world.

Otherwise, Russia will be a pariah state like Iran for the next 30 years.

Putin’s legacy is likely to be the man who ordered the nuclear destruction of the planet. 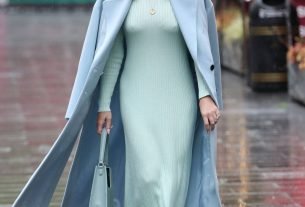 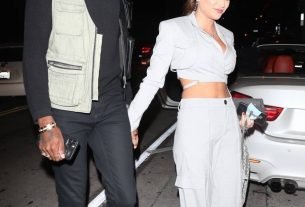 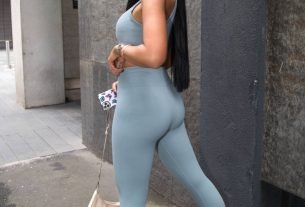 Abbie Holborn – Posing at ‘Faces by AKJ Aesthetics’ in Manchester