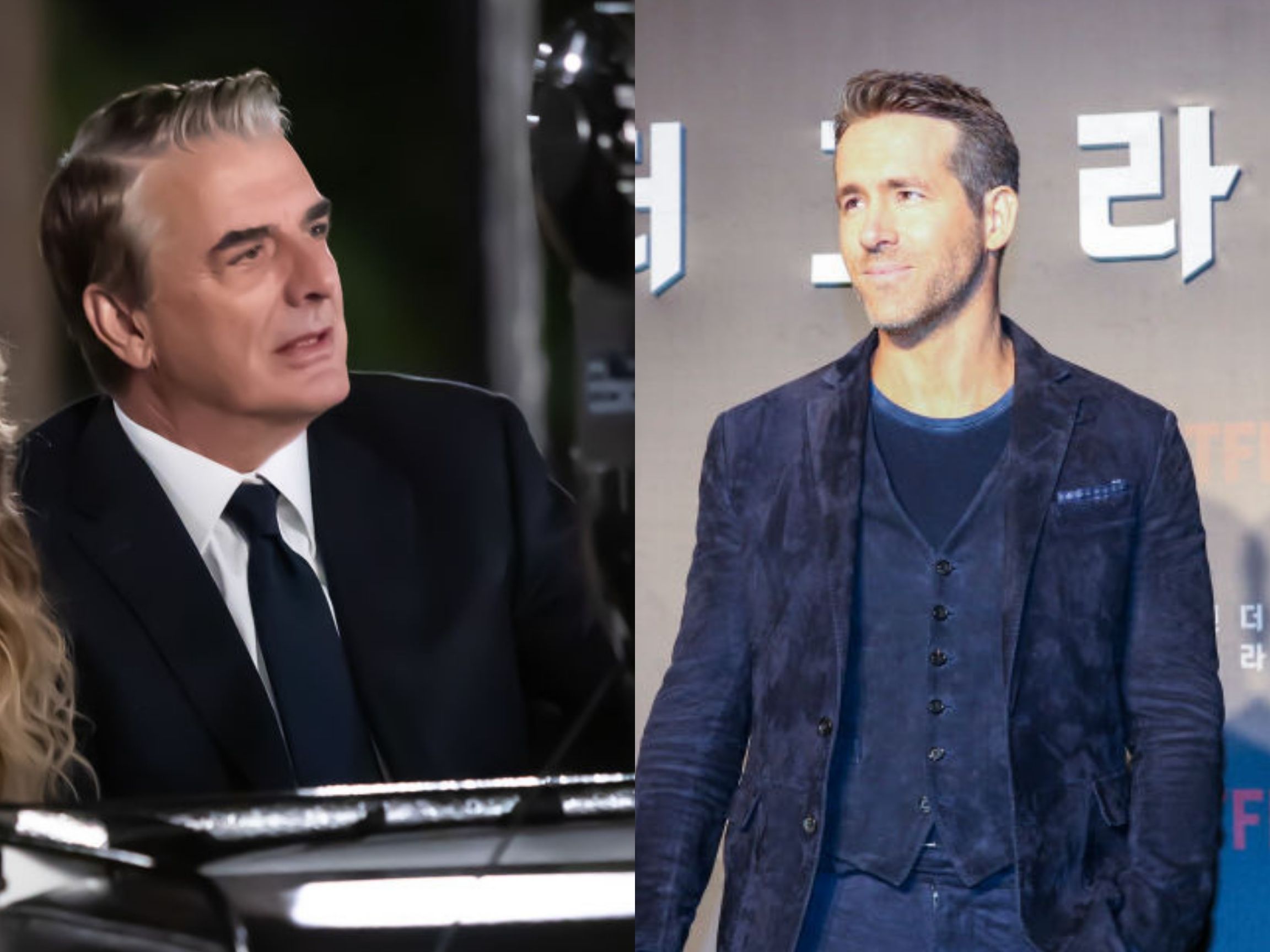 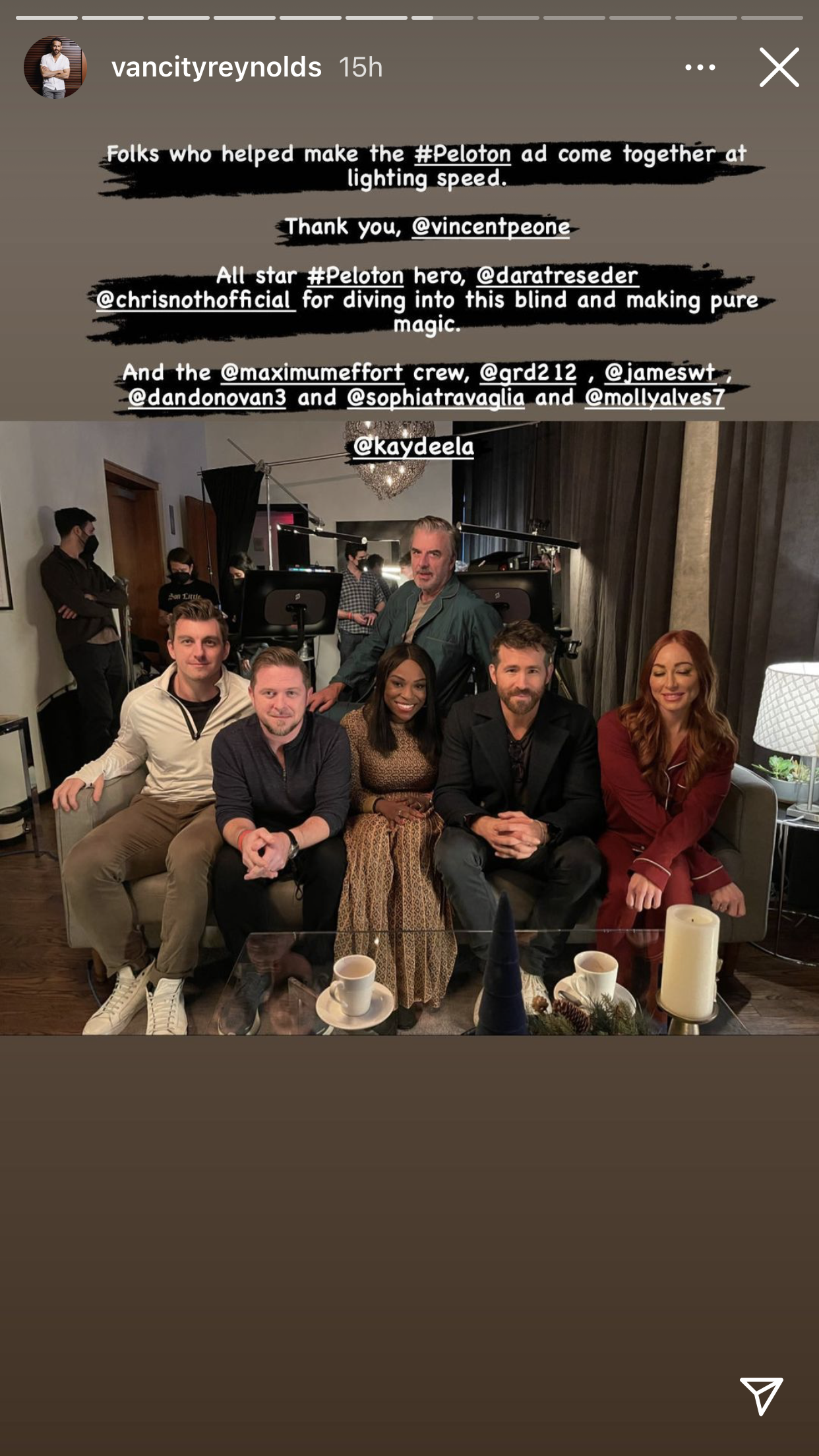 By Sarah Curran. 14 mins ago

Warning: Spoilers for the first episode of “And Just Like That…”

Peloton shares may have plummeted after Mr. Big’s shocking death in episode 1 of “And Just Like That”, but Ryan Reynolds and Chris Noth could be about to save the day for the company.

The actors have teamed up with the exercise equipment brand to create an alternate ending, which seems to suggest that Big (Noth) actually faked his Peloton-induced heart attack.

READ MORE: Kristin Davis Admits She’s ‘Angry’ About Ageist Scrutiny Of ‘And Just Like That…’ Cast: ‘F*** You People’

“Unspoiler alert,” wrote Reynolds, while sharing the video to Twitter on Sunday, Dec. 12.

“To new beginnings,” says Noth, who can be seen cozying up with the hot Peloton instructor from the “And Just Like That” season 1 premiere.

“And just like that, the world was reminded that regular cycling stimulates and improves your heart, lungs and circulation, reducing your risk of cardiovascular disease,” says narrator Reynolds.

Mr. Big came to life very quickly, just like the ad did.

Reynolds said that Treseder “reached out immediately” after fans were upset when HBO Max’s ”And Just Like That…” debut shocked Big fans.

“Luckily, we have some experience doing this so the rest—over the last 48 hours—is history,” the actor spoke about creating the ad.

Treseder praised Reynolds as “a true genius” on LinkedIn, and described his Maximum Effort agency as “phenomenal.”

“Peloton has been great since the first ad,” said Reynolds. “We’ve always been in touch on and off and we had literally talked about doing something as recently as two weeks ago.”

From the first conversations to wrapping production, the “Unspoiler Alert” was achieved in an impressive amount of time. Director Vincent Peone took to Instagram, commenting that the spot “came together by so many graces in like 24 hours.”

Noth signed on quickly while the concept was still developing, to which Reynolds praised him for “diving into this blind and making pure magic.”

Responding to episode 1 in a statement to Entertainment Weekly, Peloton provided the words of the brand’s preventive cardiologist Dr. Suzanne Steinbaum.

“I’m sure ‘SATC’ fans, like me, are saddened by the news that Mr. Big dies of a heart attack,” she said. “Mr. Big lived what many would call an extravagant lifestyle — including cocktails, cigars, and big steaks — and was at serious risk as he had a previous cardiac event in season 6. These lifestyle choices and perhaps even his family history, which often is a significant factor, were the likely cause of his death. Riding his Peloton Bike may have even helped delay his cardiac event.” 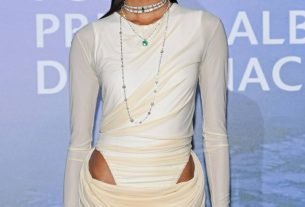 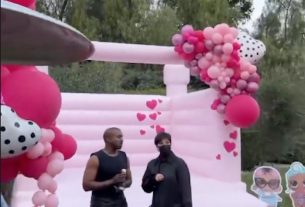 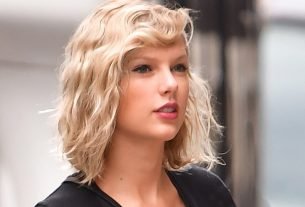