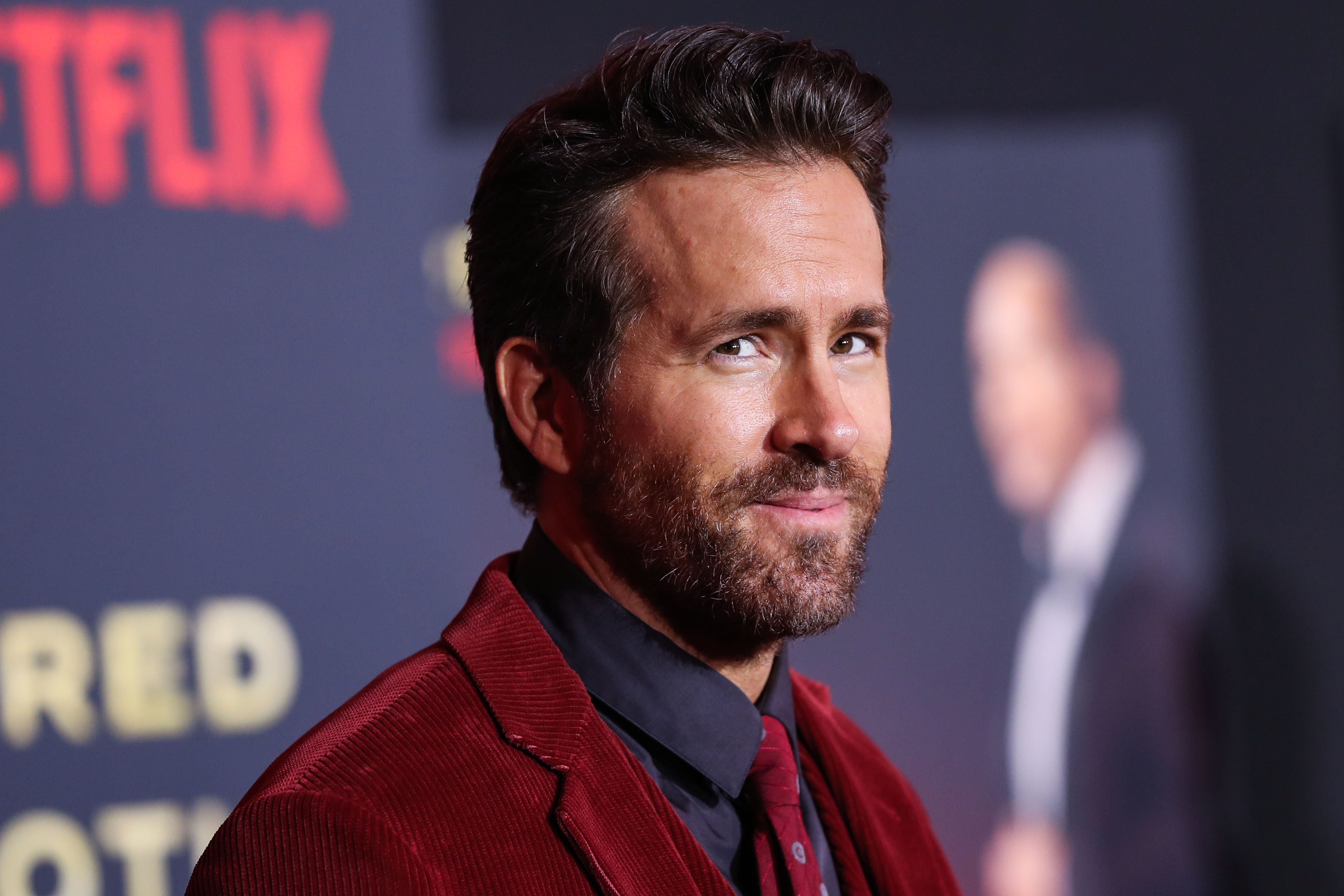 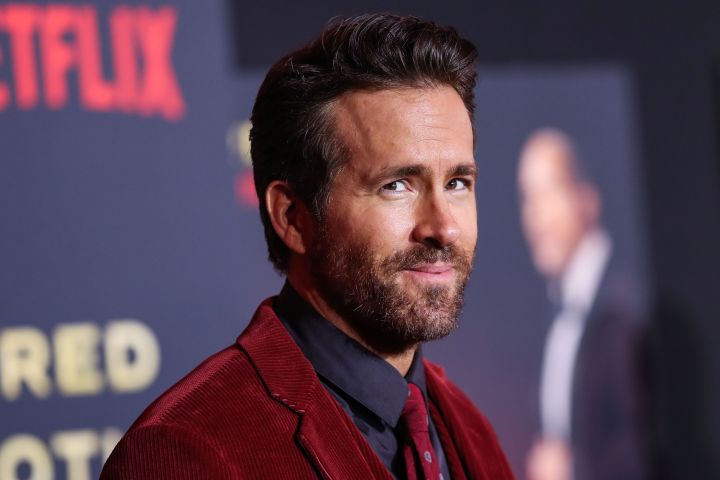 The new movie finds Reynolds co-starring with Will Ferrell in what’s described as a modern-day musical retelling of Charles Dickens’ classic holiday tale A Christmas Carol.

The film shot in Boston, with production wrapping in October; in addition to Reynolds and Ferrell, Octavia Spencer and Sunita Mari also star.

Rather than a traditional trailer, Reynolds referenced the fact that “Spirited” is being produced for Apple TV+ by sharing an iPhoto album.

Among the photos are pics of Reynolds and Ferrell rehearsing dance choreography, and Reynolds’ character giving a speech at a meeting of the National Association of Christmas Tree Growers.

Back in July, Reynolds gave his Twitter followers a brief sneak peek from the set.

Day 1 shooting with one of my comedy idols, Will Ferrell. You’d barely notice this was an @Apple movie!

According to the video, “Spirited” will be released during the 2022 holiday season. 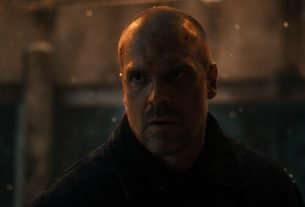 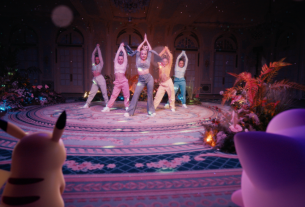 Mabel teams up with Pokémon for new track ‘Take It Home’