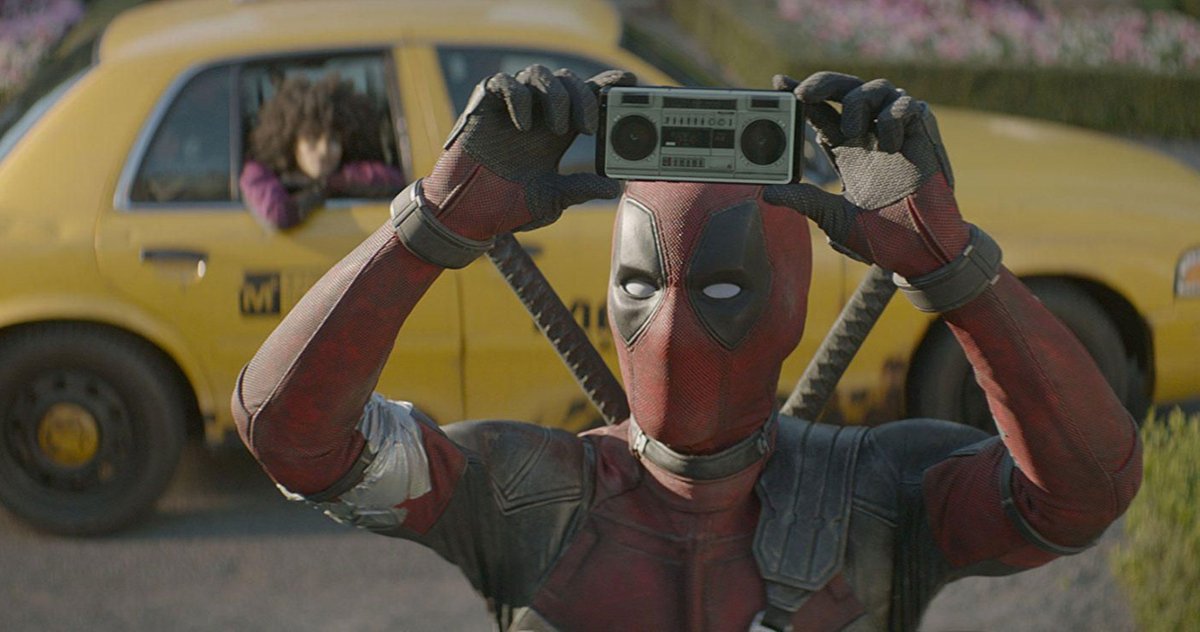 Ryan Reynolds has provided a promising update on the progression of Deadpool 3. While the actor was not able to offer too much in the way of information about the highly anticipated Marvel sequel, he did assure fans that everything is moving forward as it should, with the actor hoping that some official news will hit the web soon.

“Plugging away. Can’t really comment on that, but hopefully soon though,” Ryan Reynolds said when asked for an update on the Deadpool threequel. Though he remained tight-lipped (it is early days for Deadpool 3 after all) it is good to hear that the actor and production team are pressing ahead with the sequel, which will see the Merc with a Mouth enter the Marvel Cinematic Universe for the first time.

RELATED: Deadpool 3 Has Tentative Release Window, Ryan Reynolds Is Working on the Script

Next to nothing is yet known about the direction of Deadpool 3, or how much it will lean into the wider MCU. The sequel will of course bring back Ryan Reynolds as the title character, a role that he proved he was born to play in the first outing back in 2016. Deadpool 3 is set to be written by Bob’s Burgers duo Wendy Molyneux and Lizzie Molyneux-Loeglin, with meetings reportedly taking place with various writers for some time. During the process, Reynolds heard an assortment of pitches from a whole host of talented scribes, finally settling on Wendy Molyneux and Lizzie Molyneux-Loeglin to pen the highly anticipated Deadpool threequel and merge it with Disney and the hugely popular Marvel franchise.

Ryan Reynolds has previously revealed some insight into writing alongside Wendy Molyneux and Lizzie Molyneux-Loeglin saying, “Writing is kind of like , you’ve gotta allot time to do it and walk away, and I’m working with the Molyneuxs on it, it’s been great. They’re incredibly talented and so, so smart. They so understand that world and know how to zig when everyone’s expecting a zag, so it’s been a lot of fun.”

Deadpool is of course now able to enter the MCU following the acquisition of 21st Century Fox by The Walt Disney Company, with Marvel Studios President Kevin Feige having since confirmed that the character will join the likes of Spider-Man and Doctor Strange in the Marvel Cinematic Universe. He has even assured fans that this will not change the R-rated approach to the character saying, “It will be rated R and we are working on a script right now, and Ryan’s overseeing a script right now… It will not be [filming] this year. Ryan is a very busy, very successful actor. We’ve got a number of things we’ve already announced that we now have to make, but it’s exciting for it to have begun. Again, a very different type of character in the MCU, and Ryan is a force of nature, which is just awesome to see him bring that character to life.”

While Deadpool 3 does not yet have a release, Feige has confirmed that behind the scenes, Marvel Studios do have a tentative release window in mind. Filming on Deadpool 3 is expected to commence in late 2022. This comes to us courtesy of Variety. 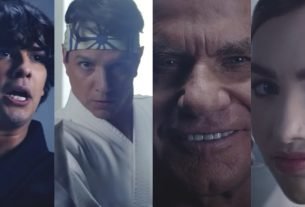 HBO Says ‘Leaving Neverland’ Won’t Be Pulled From its Programming 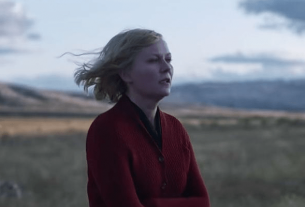