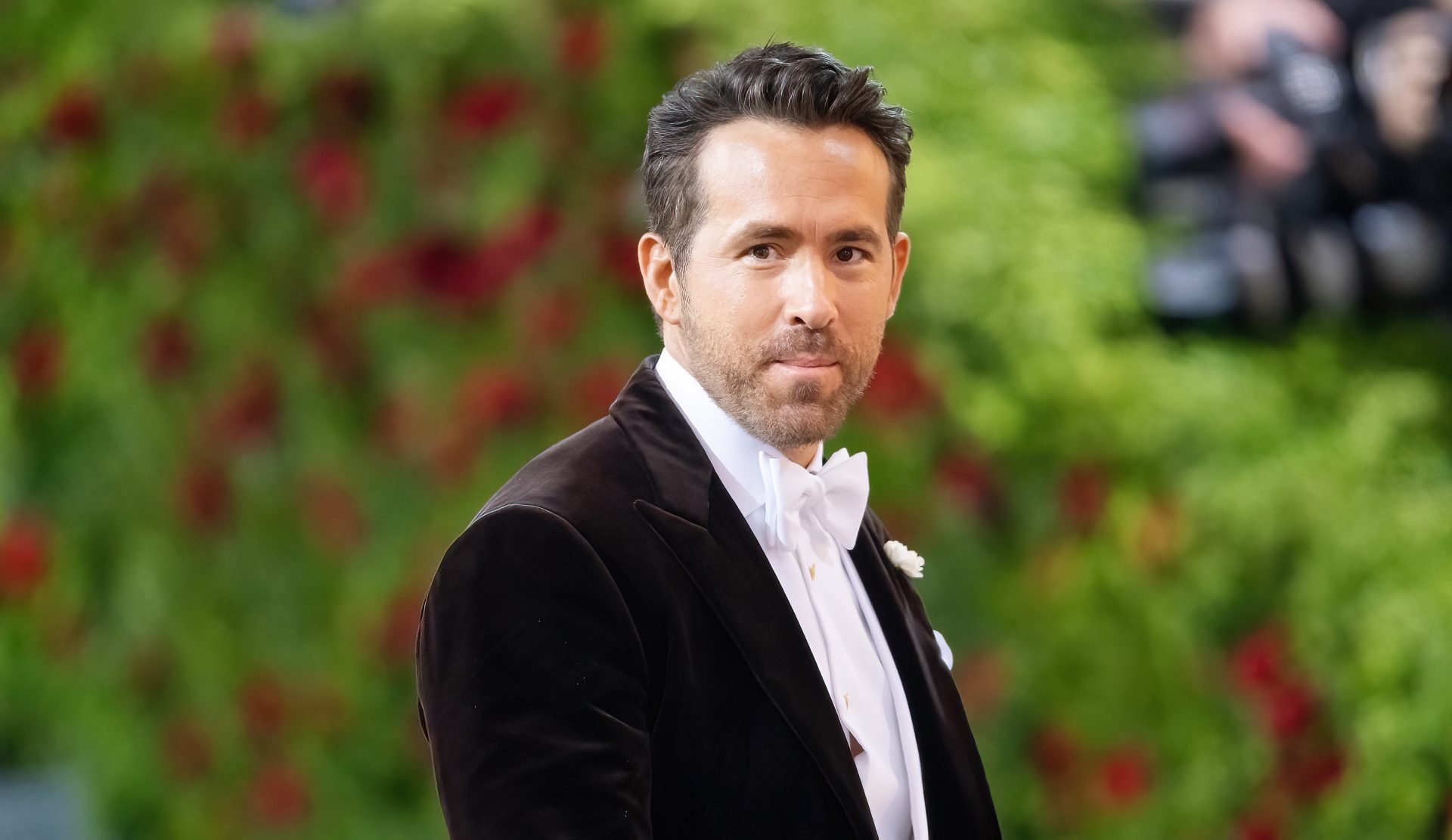 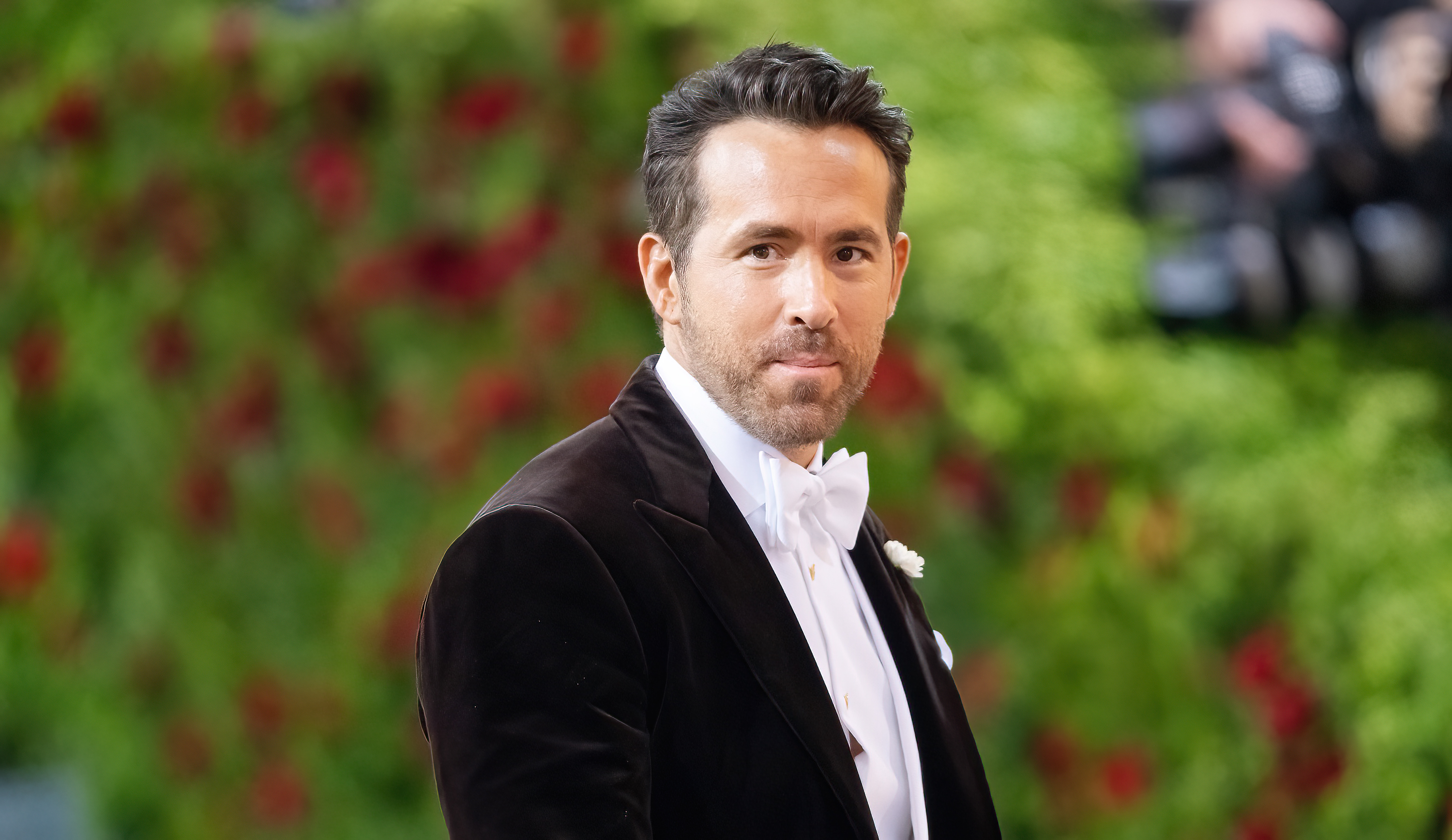 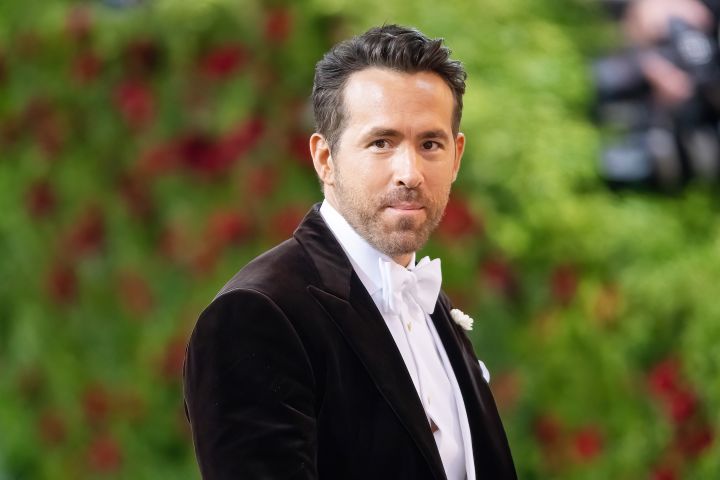 By Melissa Romualdi. 29 secs ago

Ryan Reynolds is wishing Will Ferrell a happy 55th birthday.

The actor, known for his hilarious social media posts, took to TikTok on Saturday to create a video in honour of Ferrell’s special day.

The clips sees Reynolds listening to the melodic symphony of the Spanish track “Por Ti Volaré“, featured in the iconic “Step Brothers” scene where Ferrell’s character, Brennan Huff, sings the song himself while his stepbrother, Dale Doback (John C. Reilly), plays the drums.

The message, “Happy Birthday, Will Ferrell!!!” is displayed overtop of the footage of Reynolds making a series of funny facial expressions.

The “Free Guy” actor “put [in] maximum effort” for the clip, as one fan noted in the comment section, while many applauded Reynolds for the “clever song choice.”

Check out the commemorative video below. 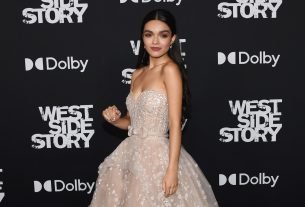 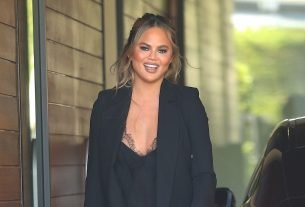 Chrissy Teigen Compares The Difference Between No Makeup And Makeup