Following on from the release of his critically acclaimed mixtape A Repeat Wouldn’t Go A Miss, British recording artist S-X makes his much anticipated return to the music scene today (October 29th) with the release of his brand new single, Who We Are.

Serving as the first track to be taken from the singers forthcoming debut album, scheduled for release in early 2022, the super infectious single sees S-X experiment with a myriad of new sonic flavours and fresh sounds to create a rousing and arresting top-tier pop bop that perfectly showcases his unique and innovative musical style.

Commenting on the song, the Wolverhampton native says: “It feels great to be back with my new single. The song is a message about essentially being ok with who we are. It’s a song for the fans, interpret it how you will. I have lots more in store over the coming months which I cannot wait to share with you in the run up to the release of my debut album.”

Listen to Who We Are below:

In support of his new single and album, S-X will embark upon a 10 date UK and Ireland tour at the beginning of next year, with shows scheduled across Dublin, Bristol, Brighton, London, Cambridge, Nottingham, Leeds, Manchester, Leicester before concluding at King Tuts Wah Wah Hut in Glasgow on February 3rd.

As well as teasing fans with performances of tracks set to feature on his debut LP, the super producer will also bring to life recent hit singles Dangerous, In Real Life and Feels So Good in what promises to be a show audiences won’t forget!

“I know I’m speaking for all of us when I say I can’t wait to be back inside venues with others having the time of our lives.” the 29-year-old says of the tour. “Forgetting that there’s a whole world outside those doors. Words can’t describe how important live shows are to me personally, being able to vibe with my fans and perform the music I’m so passionate about. That’s what live music is all about. Fun loving good energy from everyone all at the same time. I cannot wait.”

Who We Are is available to download / stream now.

Let us know your thoughts on S-X over on Twitter @CelebMix now! 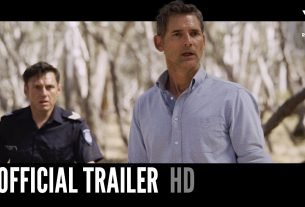 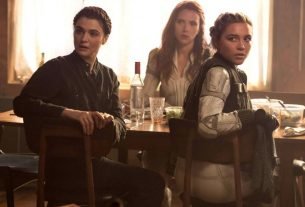 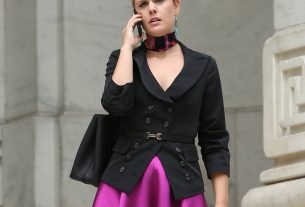