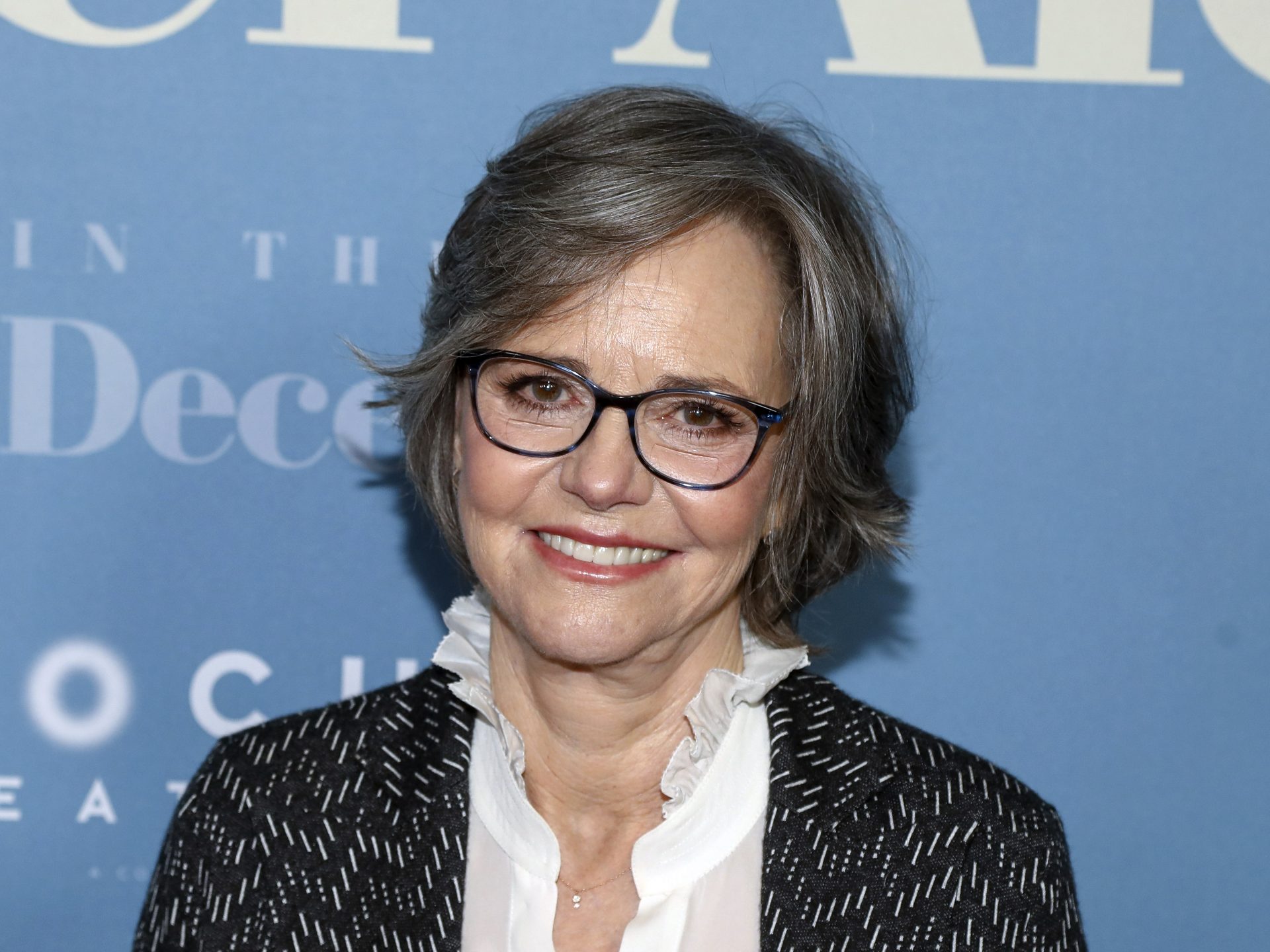 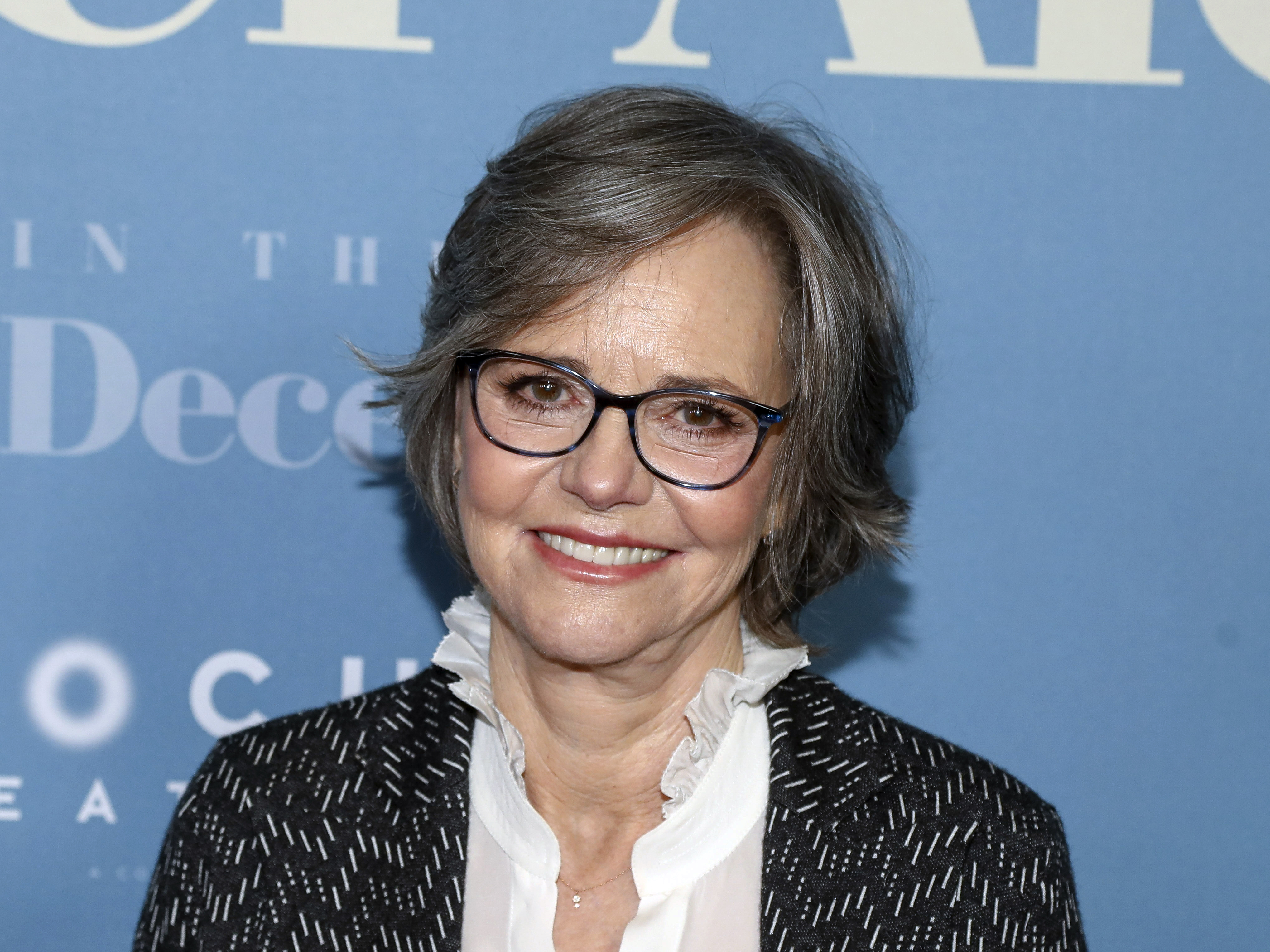 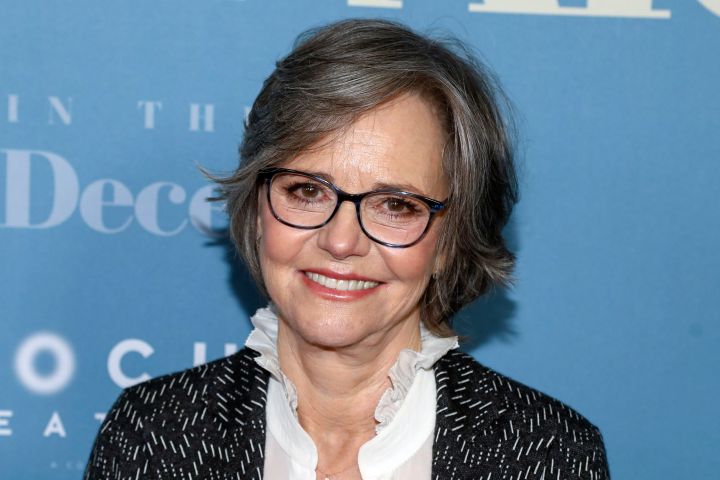 Sally Field isn’t shy about naming names when it comes to her worst on-screen kiss. The 76-year-old Oscar winner was a guest on Thursday’s episode of “Watch What Happens Live With Andy Cohen”, where a caller noted that Field had once named her co-star, James Garner, from the 1985 film “Murphy’s Romance” as her best on-screen kiss.

The caller then asked who was her worst on-screen smooch.

“This is gonna be a shocker, hold on folks, Burt Reynolds,” Field said of her late ex, whom she met on the set of the 1977 film, “Smokey and the Bandit”.

The two actors had a tumultuous on-off romance for five years after the movie.

“I tried to look the other way and say, ‘Well, that was just then.’ But it was just not something he did very well. I could go into detail, but you don’t want to hear it,” Field said, which prompted host Cohen to disagree, asking, “I kinda do. The tongue? The tongue was not?”

“Not totally involved, just a lot of drooling was involved,” Field elaborated to Cohen’s delight.

This isn’t the first time Field has spoken out about her famous ex. She also opened up about him in her 2018 memoir, In Pieces, and spoke about him in a subsequent Variety interview.

“He was not someone I could be around. He was just not good for me in any way,” Field shared of Reynolds. “And he had somehow invented in his rethinking of everything that I was more important to him than he had thought, but I wasn’t. He just wanted to have the thing he didn’t have. I just didn’t want to deal with that.” 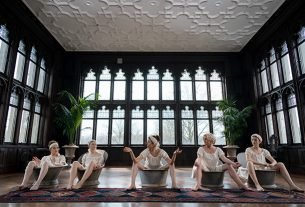 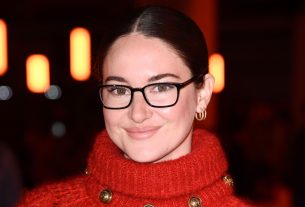