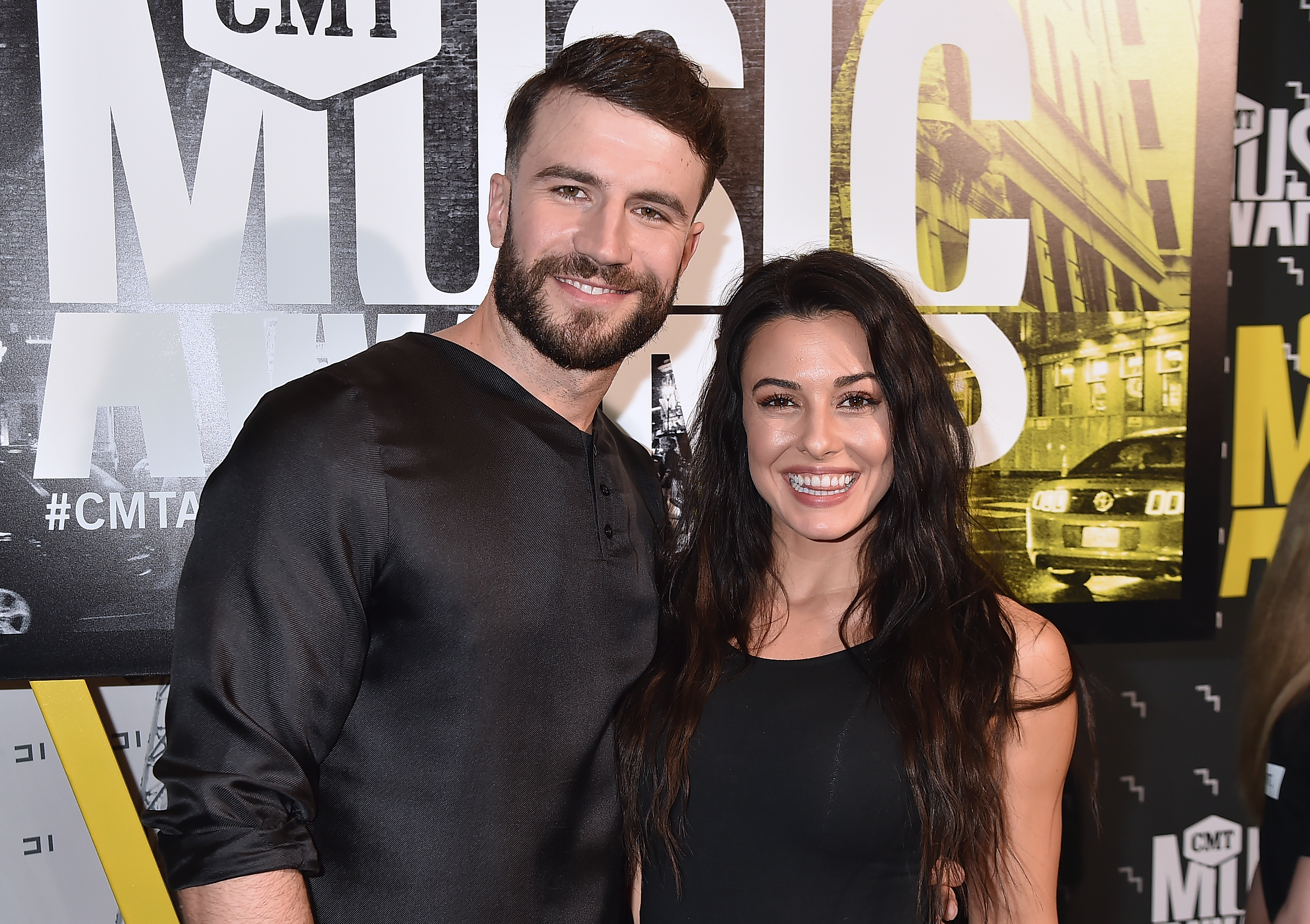 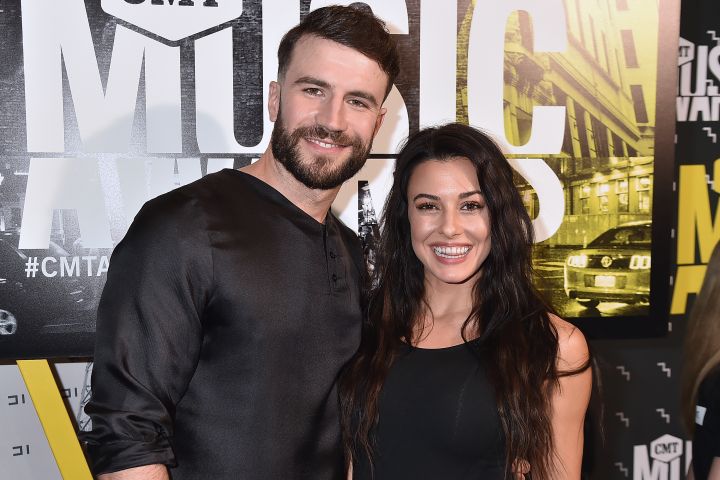 It seems like country star Sam Hunt and Hannah Lee Fowler are still in it for the long haul.

Three months after Fowler filed for divorce and then almost immediately filed to have the divorce dismissed, E! News reports the split has officially been called off.

Fowler had asked a judge to dismiss the divorce case in February, shortly after the original divorce filing, and the request has reportedly been officially approved.

The couple, who tied the knot in 2017, are expecting their first child together at the end of this month.

Back in February, when Fowler originally filed for the divorce, she cited “irreconcilable differences,” along with accusing her husband of “inappropriate marital conduct” and “adultery.”

She had also requested primary custody of their soon-to-be-born daughter, with Hunt being asked to pay child support and alimony.

Fowler’s pregnancy was also revealed to the public through the divorce filing, and in March, Hunt revealed the baby’s sex, though he said they hadn’t yet chosen a name.

“I haven’t talked about this, but I have a little girl on the way,” Hunt said, while co-hosting the “Country Countdown USA” radio show. “I have a baby coming in about eight weeks. I blocked out two months at the end of May and early June. Really this year revolves around that big news in my life.”

He added, “Over the last four, five years, I’ve had a lot of buddies who’ve had their first kids. So I feel I’m ready for it… I want her to be in the world before we name her. I want to be able to look at her and decide what name suits her best.” 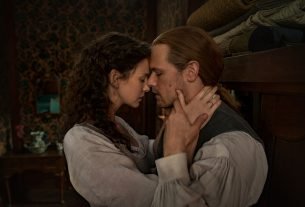 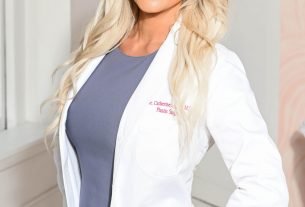 Dr. Cat on the importance of self-care