Sara Haines will reportedly exit her job as a co-host on the ABC daytime show to join Michael Strahan as a co-host for the new afternoon third hour of Good Morning America, according to reports from Page Six and Variety. The news network’s third hour was announced in May and will replace The Chew this fall. According to Variety, it is scheduled to debut on Sept. 10. ABC had no comment on the reports.

The news comes three days after the network said Haines’ co-star Paula Faris, 42, will depart the show as well as GMA‘s weekend edition while continuing to work for ABC News.

Haines, 40, began guest co-hosting The View in 2014 and was made a regular member of the panel in 2016. That year, she left her job as a pop news anchor of GMA‘s weekend edition. The TV personality joined ABC News in 2013 as a correspondent.

The show also made headlines this week with an on-air confrontation between veteran co-host Whoopi Goldberg and guest and Fox News personality Jeanine Pirro. 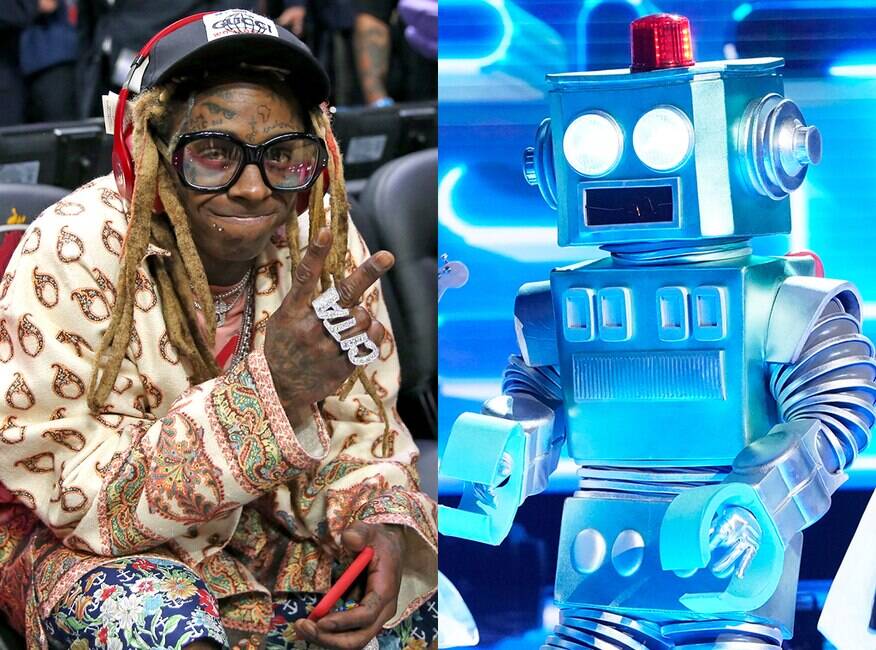 The Masked Singer Unmasks the Mouse