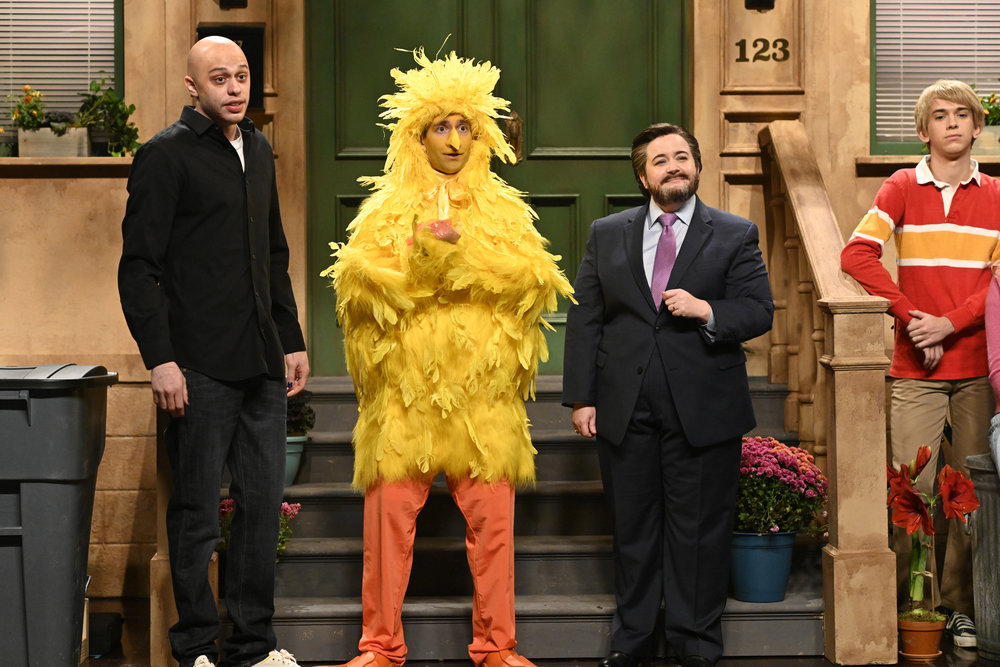 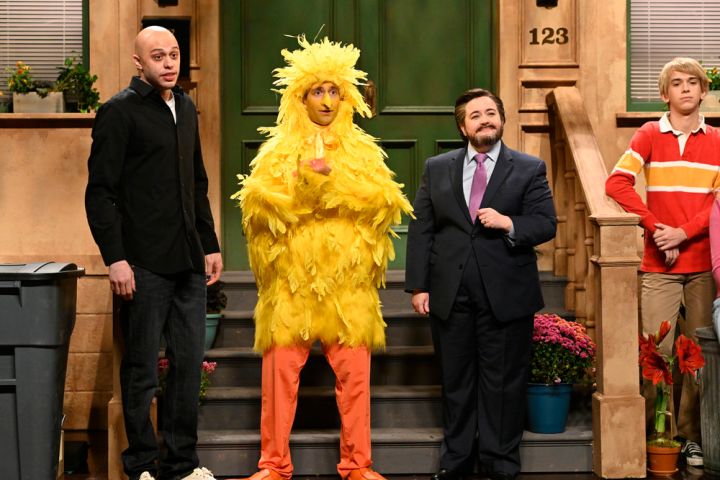 By Zach Seemayer, ETOnline.com. 9 mins ago

The far-right take on the children’s education series served as an impression showcase, with cast members playing bizarre versions of beloved characters as well as outspoken GOP members.

“I used to host ‘Fear Factor’, and now doctors fear me,” Davidson’s Rogan said, handing over some “zinc, protein and ayahuasca” to Big Bird, claiming it will treat his COVID.

And now, Britney Spears with Cruz Street’s word of the week! pic.twitter.com/71vuJHuWDg

The roast of Cruz comes a few weeks after the Texas senator attacked “Sesame Street” on Twitter, after the real Big Bird announced he’d gotten vaccinated.

At the time, Cruz took to Twitter to bemoan that “Sesame Street” is “government propaganda… for your five year old!”

On Ted Cruz Street, Bryant’s Cruz addressed the tweets, explaining, “As you know, I was mocked for attacking Big Bird on Twitter, simply because I am a human senator and he is an eight foot tall fictional bird.”

The sketch ended with Cruz introducing the word of the day: “Freedom.” This proved to be the cue for Chloe Fineman’s Britney Spears, celebrating her newfound freedom from her conservatorship. 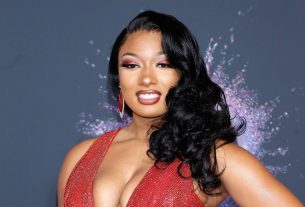 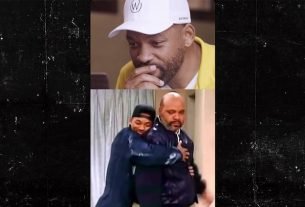 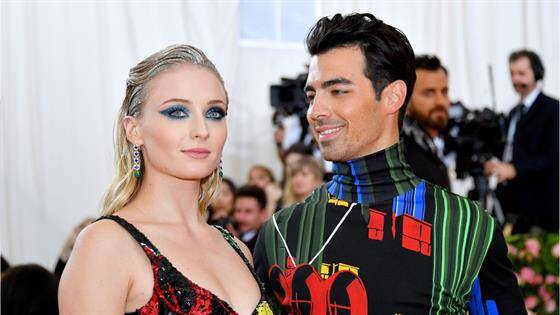