Becca Kufrin started her romance on the newest season of The Bachelorette with a golden dress.

After The Bachelor: Women Tell All viewers watched the winner-turned-runner-up confront Arie Luyendyk Jr. . on their brutal on-screen breakup, host Chris Harrison announced that the Minnesota-born publicist would be the next star of the season. The crowd went wild.

The hope for romance only grew stronger as Becca, dressed in the Donna Mizani Leona Dress, met five contestants ahead of her season, all of which commented on her apparent beauty and style.

“I have to say, you are absolutely glowing tonight—you look magnificent,” one contestant said.

While starring in the ABC reality show would make anyone glow, her brilliant metallic dress with its deep-V neckline and high slit was the perfect comeback. It’s the kind of dress you wear when you know you’re going to see your ex—the “you made a big mistake” dress—or when it’s time to get back out there after a breakup. It’s sultry, brilliantly bold and classy.

Good news: You can wear Becca’s golden comeback dress for less. It’s on sale now for $ 167!

RELATED ARTICLE: Rihanna Shares Her Tips on How to Feel Confident in Lingerie 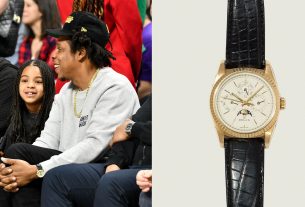 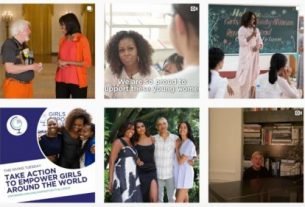