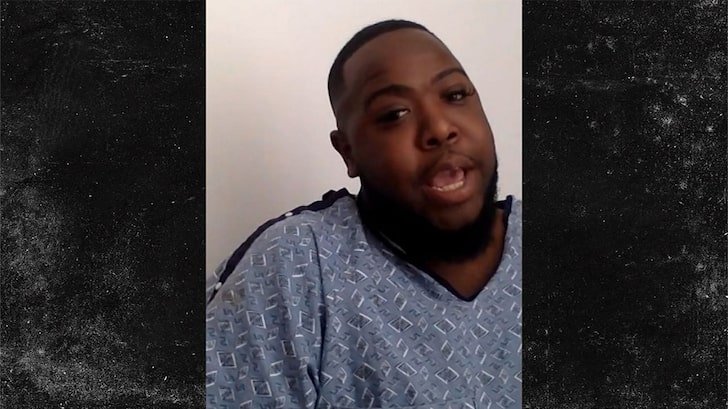 Saucy Santana says the goons who shot him and his friends in a drive-by might be from the same strip club where he was pulling girls away from straight dudes.

We talked to the rapper Wednesday while he was still in his hospital gown … just a few hours after he and 2 pals were shot in Miami following a late night at a gentleman’s club called The Office. Santana makes no bones about it, he thinks this was homophobic retaliation.

Check out his rationale … Santana, who is openly gay, tells us he believes guys he’d seen at the club were pissed because he and his crew were getting all the love from female strippers. 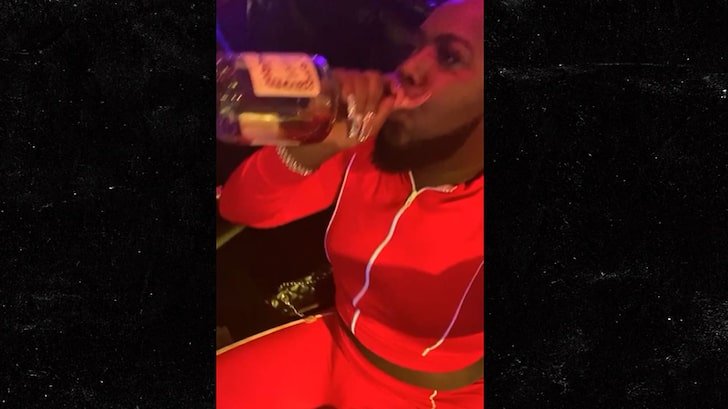 He posted video of himself partying it up, and he certainly wasn’t shying away from the spotlight there … even doing a little twerking himself. He says he was just having a good time and tipping the dancers, but he believes straight guys there didn’t appreciate it one bit.

Fast-forward to around 4 AM ET … and Santana’s friend’s Honda was riddled with bullets. A rep for the Florida Highway Patrol tells us a white Chevy sedan pulled up alongside them and opened fire with 6 to 7 shots.

Santana and one pal were shot in the arm, and the third friend was hit in the hand. All of them were transported to the hospital with non-life-threatening injuries.

If it was, indeed, a homophobic attack … Santana says he understands not everyone’s going to accept him as he is — but he’s got a message for his haters.

Here’s Exactly How Lizzo’s “Truth Hurts” Was Made