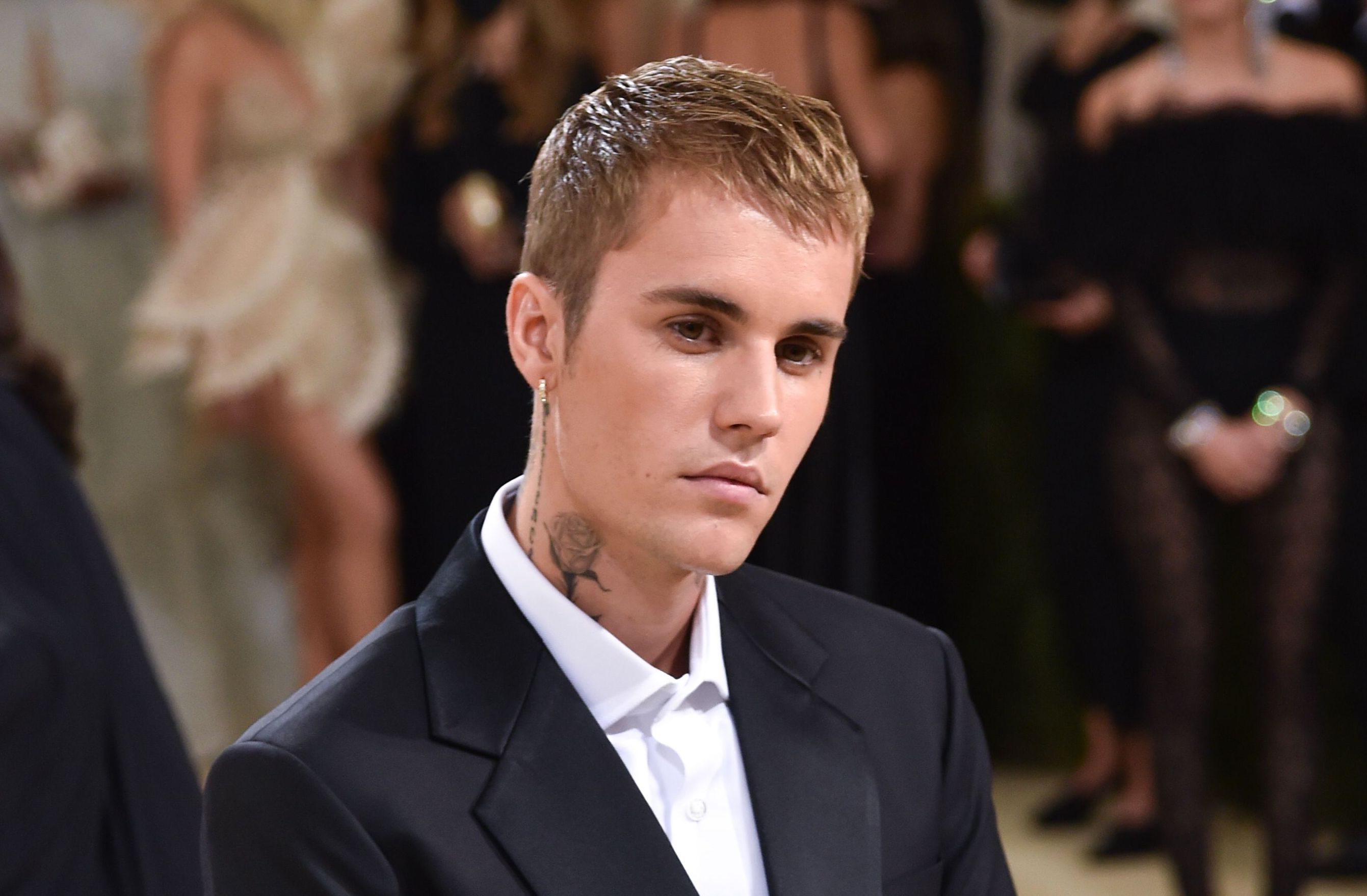 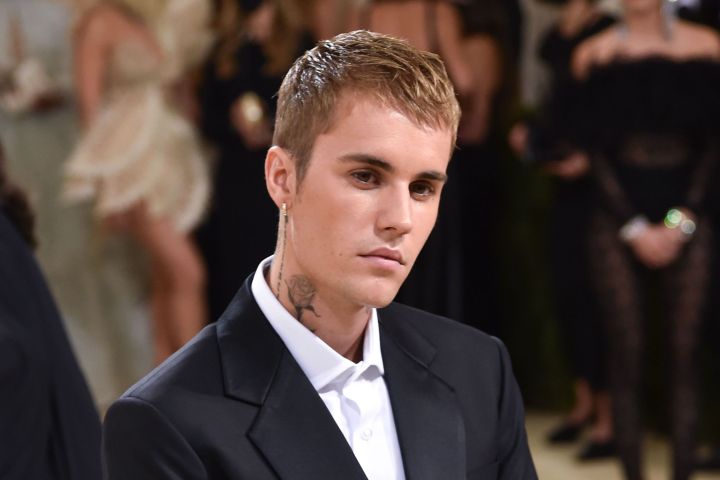 By AYA BATRAWY, The Associated Press. 3 mins ago

Pop star Justin Bieber is facing growing calls to cancel his concert in Saudi Arabia next month as the fiancee of slain Saudi critic Jamal Khashoggi joined a chorus of voices on Sunday urging him not to perform at the kingdom’s Formula One race.

In an open letter published by The Washington Post, Hatice Cengiz urged the Canadian megastar to cancel his Dec. 5 performance in the Red Sea city of Jiddah to “send a powerful message to the world that your name and talent will not be used to restore the reputation of a regime that kills its critics.”

Bieber’s concert is the most headline-grabbing performance scheduled for the race in Jiddah, though other F1 concert performers include rapper A$AP Rocky, DJs David Guetta and Tiesto and singer Jason Derulo.

It is not the first time a pop star has faced pressure to pull out of a concert in Saudi Arabia. Mariah Carey was the biggest-name performer to hit the stage in Saudi Arabia after Khashoggi’s killing by Saudi agents in Turkey in October 2018. She brushed off calls to boycott the show.

Public pressure, however, prompted Nicki Minaj in 2019 to cancel her appearance on stage at a concert in Jiddah, telling The Associated Press at the time she wanted to show support for women’s rights, gay rights and freedom of expression.

Khashoggi’s stunning killing in 2018 was carried out by members of a team of 15 Saudi government agents who’d been sent to Istanbul, where the writer and former government spokesman had an appointment at the Saudi consulate for documents needed to marry Cengiz. She waited from him outside the consulate, but he never walked out. His body was never found.

The killing by agents who worked for the crown prince drew international gasps and cast a shadow over Prince Mohammed, whose reputation never fully recovered. Prince Mohammed has maintained he had no prior knowledge of the operation that killed Khashoggi. A U.S. intelligence assessment made public under President Joe Biden, however, determined the crown prince approved the operation.

“Please know that your invitation to participate in a concert in Jiddah comes directly from MBS, as the crown prince is known,” Cengiz wrote in her open letter to Bieber. “Nothing of significance happens in Saudi Arabia without his consent, and certainly not an event as important and flashy as this.”

Bieber’s concert in Saudi Arabia comes shortly before he opens a world tour in February that was rescheduled from 2020 due to the pandemic.

In the time since, Saudi Arabia’s state-owned sovereign wealth fund — steered by Prince Mohammed — scooped up shares in Live Nation, the company that owns Ticketmaster and promotes concerts for Bieber and other major stars. As Live Nation’s shares plummeted last year during COVID-19 lockdowns and the cancellation of thousands of shows, the Public Investment Fund bought $500 million worth of shares in the battered company.

Public filings show the Saudi wealth fund is now the second largest institutional holder in Live Nation, with a stake worth some $1.4 billion.

Human Rights Watch has also called on Bieber and the other performers to pull out of the F1 concerts in Saudi Arabia, saying these events are aimed at “sportwashing” by diverting attention and deflecting scrutiny from Saudi Arabia’s human rights record.

Saudi youth are the main attendees of these concerts, enjoying the country’s newfound social changes that allow for music and gender mixing. The kingdom’s General Sports Authority argues that sports is a tool for social change within the kingdom.

Next month’s F1 race will be the first time Saudi Arabia hosts the premier sporting event, though the kingdom has hosted the lesser known Formula-E race in past years in an effort to raise the country’s profile as a tourist destination.

At the time of Khashoggi’s killing, the crown prince was being lauded for ushering in social reforms transforming life for many inside the country. Khashoggi had been writing columns for The Washington Post criticizing the crown prince’s brash foreign policy moves and simultaneous crackdown on activists and perceived critics, including women’s rights activists, writers, clerics and economists.

Saudi Arabia held a trial for some of those involved in his killing, sentencing five to death before sparing them of execution.

Khashoggi’s fiancee has told The Associated Press she will keep speaking out in the hopes of giving voice to those who remain imprisoned in Saudi Arabia for expressing their opinion. 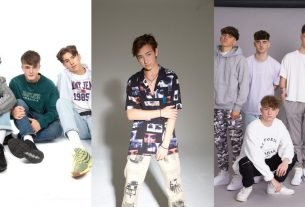 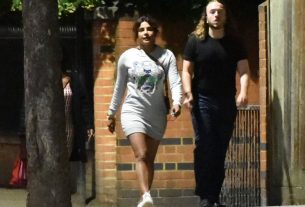 Priyanka Chopra – Steps out to dinner with friends in Nottinghill 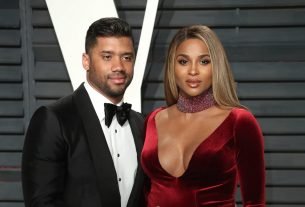 Ciara Sends Encouraging Message To Moms As She Starts Her Fitness Journey After Baby No. 3