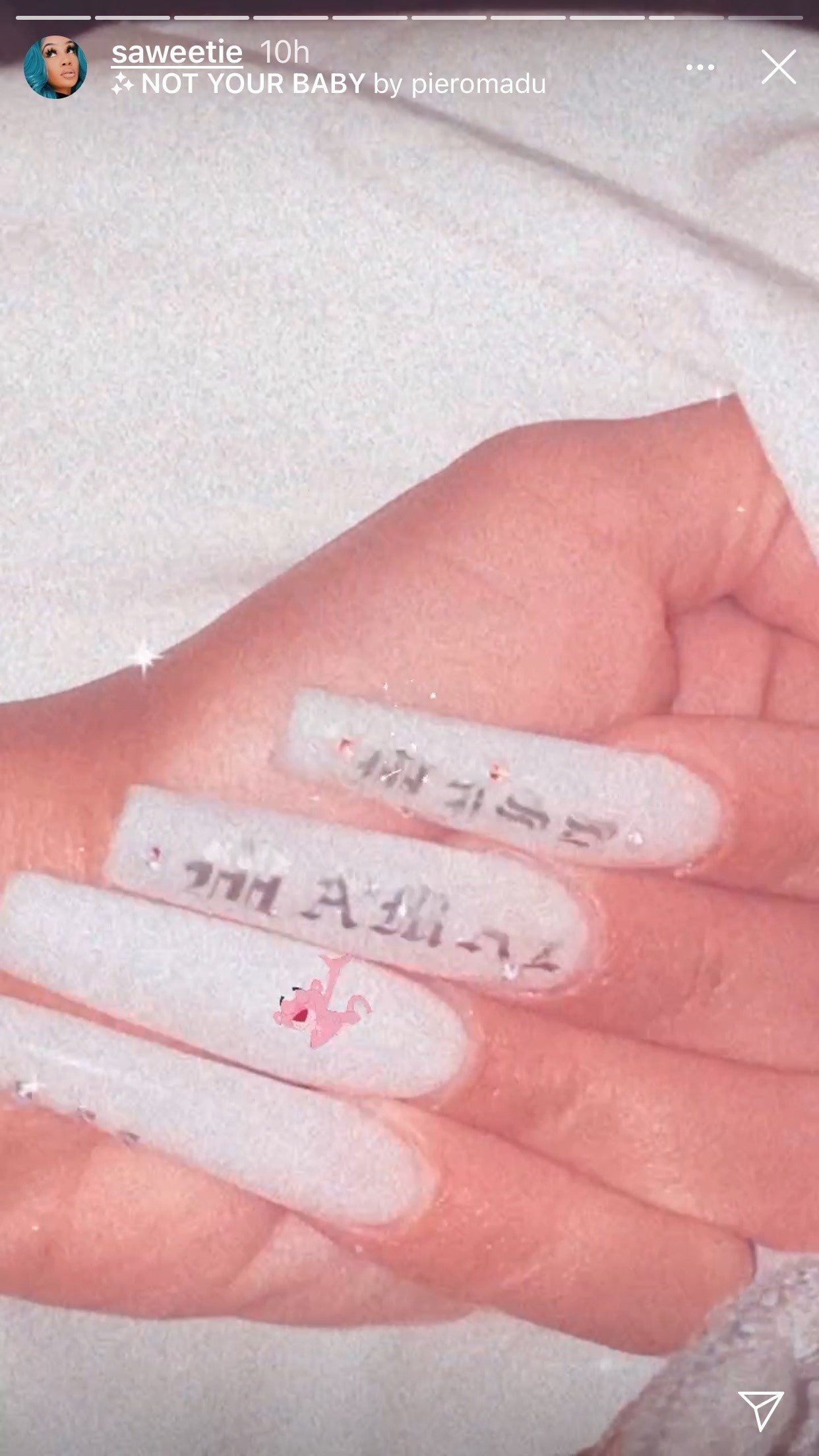 “Tap In” singer Saweetie decided to tap in to her fanbase yesterday to get their feedback on a very important decision: What color nails should she get next?

On Friday, November 27, Saweetie posted a photo of her bare stiletto nails on Twitter with the caption, “Don’t play w the shape 😛 What color / design should I get?” Fans were quick to respond with the most creative, festive, and intriguing options.

“Green with red snowflakes, it’s Christmas time!,” one fan suggested, to which Saweetie responded, “Mr mam now I got a long time before Christmas maybe later.” Other suggestions included marble nails, body outline nails, Power Puff Girls inspired nails, and a snowflake wonderland-inspired set. Clearly, Saweetie had a huge range of options to choose from, and she truly listened to fans when deciding.

A few hours later, Saweetie took to Instagram Stories to share her new look, first posting a thrilling ASMR-esque video of her tapping her stiletto nails together, which was weirdly comforting, as most ASMR-vids are. Seriously, I’d listen to it in headphones almost every day if I could! The final outcome? White nails with small diamond accents — AKA a perfect winter theme as we officially enter the holiday season. And to finish it, two of the nails have the words “MISS MAMAZ” painted on them in an elaborate font.

In the end, Saweetie’s new nail set was gorgeous, and the perfect inspiration for us to recreate come the next snow day! And the next time she decides to switch up her look, the good news is that she’s got plenty of ideas to return to in her mentions.

Let us slide into your DMs. Sign up for the Teen Vogue take. 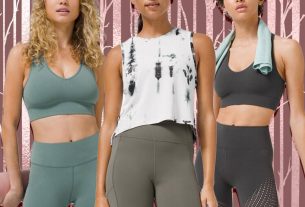