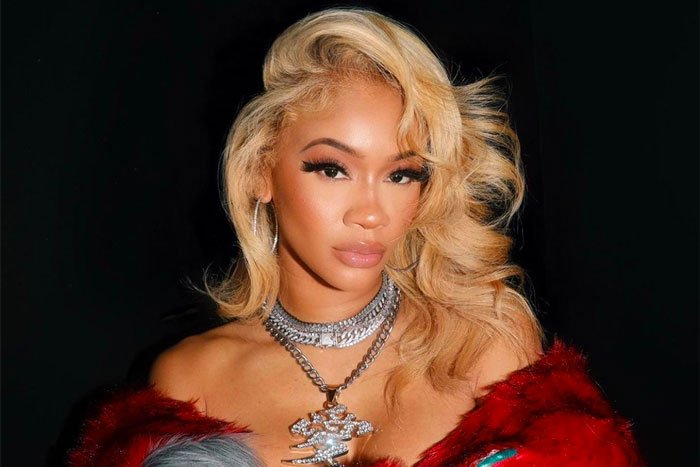 Saweetie has baby on the brain.

Hot off her “SNL” performance, the 28-year-old rapper stopped by Power 105.1’s Powerhouse in New York City where she revealed that’s ready to become a mom.

“I want a baby,” she told a reporter backstage at the concert, where she also performed.

But she’s not currently in a relationship. “I don’t have a man… I’m just ready,” she said. “I’m getting older and I want a baby. I want to pop that sh*t out and I want to snap right back.”

When it comes to a partner, Quavo’s ex says communication is key. “We gotta find the right man who knows how to fu**ing communicate,” said Saweetie.

Before she welcomes a baby, she is set to deliver her long-awaited debut album Pretty Bitch Music. “It’s almost done,” she said. “We’re tryna curate something really special. Like this is my coming out, I take it very serious.”

On Friday, she dropped her new single “Icy Chain,” the first release from her upcoming project Icy Season, due this winter. 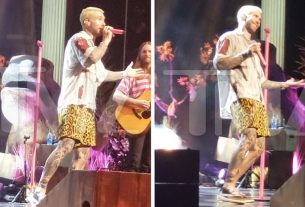 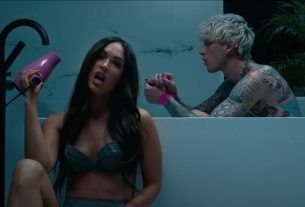 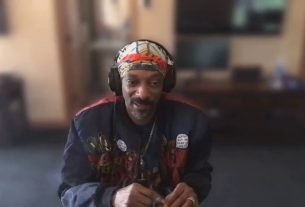 Snoop Dogg Says He and Eminem Are ‘Still Friends’